Singer-actress Jennifer Lopez's Hustlers will open in India on September 27. Directed by Lorene Scafaria, the heist thriller is based on a 2015 "New York" magazine article by Jessica Pressler. The film is about a group of strippers in New York City who begin to drug stock traders and business honchos who visit their club, in order to steal their money. The story is set against the backdrop of the 2008 recession.

Recommended Read: For people to be saying that is nice: Jennifer Lopez gets emotional on hearing her performance in ‘Hustlers’ can earn her an Oscars nod

The film is co-produced by Lopez along with Jessica Elbaum, Elaine Goldsmith-Thomas, Lopez and Adam McKay, and is brought to India by PVR Pictures. 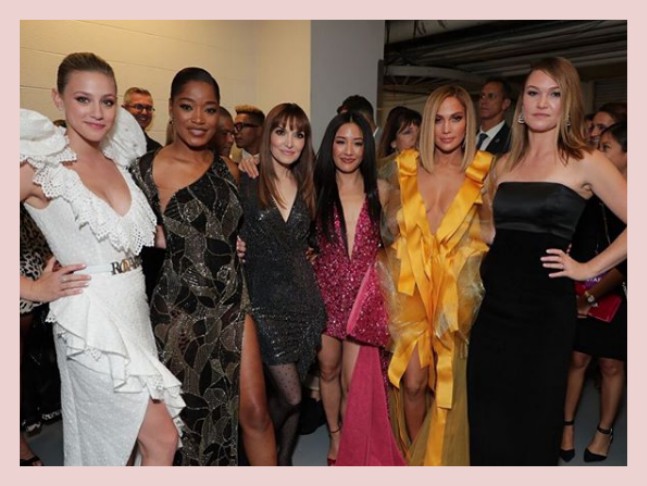 Hustlers, budgeted at $20.7 million, has already done business to the tune of $37.7 million at the last count since its release last weekend in the United States, and has garnered good reviews. The film currently hold an 88 per cent approval rating on the review aggregator website "Rotten Tomatoes", and the website's consensus reads - "Led by a career-best performance from Jennifer Lopez, Hustlers  is a uniquely empowering heist drama with depth and intelligence to match its striking visual appeal."

Watch: Sonu Sood arranges buses for 200 idli vendors to their hometown in Tamil Nadu, gets honoured with aarti