Advertisement
HomeHOLLYWOODNews‘Doctor Sleep’ Final Trailer: Ewan McGregor revisits his past at the Overlook Hotel in this spine-chilling sequel of ‘The Shining’

‘Doctor Sleep’ Final Trailer: Ewan McGregor revisits his past at the Overlook Hotel in this spine-chilling sequel of ‘The Shining’ 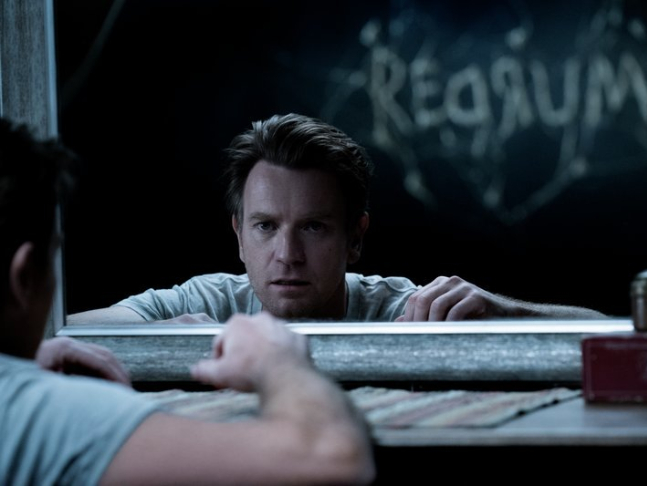 Doctor Sleep, the sequel to the 1980’s The Shining takes the story one step further. The final trailer of Doctor Sleep was dropped recently and it surely makes it a spookfest. The film is a sequel to both the novel as well as the film version of Stephen King’s The Shining. Doctor Sleep’s trailer will leave you with goosebumps that will instigate you to not venture into the dark alone.

Doctor Sleep stars Ewan McGregor, Rebecca Ferguson, and Kyliegh Curran. Although there are plenty of shock elements in the trailer, the film goes back to The Shining’s ominous Overlook Hotel and showcases several allusions to the previous film. Danny Torrance (McGregor) tortured by his past, end up linking up with a young girl (Kyliegh Curran) having similar psychic powers as him, but things are far from rosy as she is being pursued by a group of psychic villains led by Rose the Hat (Rebecca Ferguson). 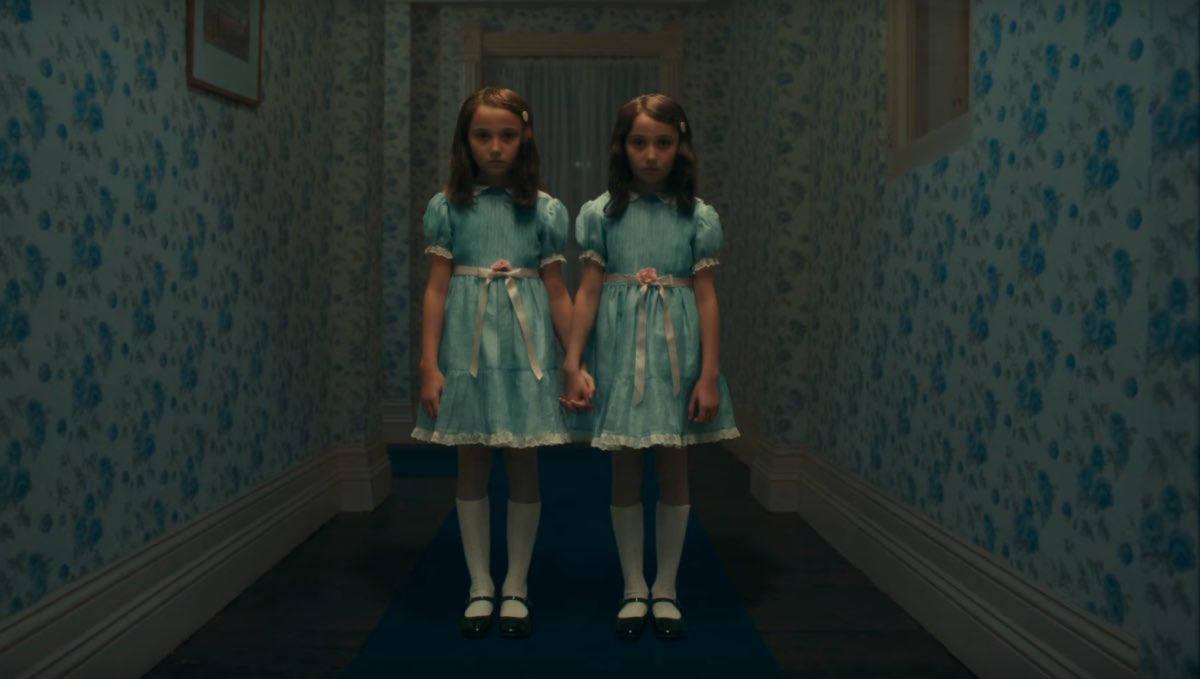 In the trailer, Danny talks about the world being a ‘hungry’ and ‘dangerous’ place. The trailer sees Danny revisit the Overlook Hotel once again and shows that the creepy twins are still at large at the place. Carl Lumbly, Zahn McClarnon, Emily Alyn Lind, Bruce Greenwood, Jocelin Donahue, Alex Essoe and Cliff Curtis are also part of Doctor Sleep's cast. Doctor Sleep is directed by Mike Flanagan and will release globally on November 8.