Miley Cyrus and Liam Hemsworth sent their fans and the world media into a tizzy when they announced their separation within a year of marriage. Miley’s representative issued a statement early this week that read, “Liam and Miley have agreed to separate at this time. Ever-evolving, changing as partners and individuals, they have decided this is what’s best while they both focus on themselves and careers. They still remain dedicated parents to all of their animals they share while lovingly taking this time apart."

However, the couple is not planning to file for divorce any time soon. Multiple sources confirmed to an international website about the couple’s plans. The portal reported a source that said, “They are having a break right now because they needed it. It was a bad situation with a lot of disagreements. They both agreed it’s better to spend time apart, but this doesn’t mean their relationship is completely over. They are great together when they are happy. There is absolutely hope that they will get back together again.” 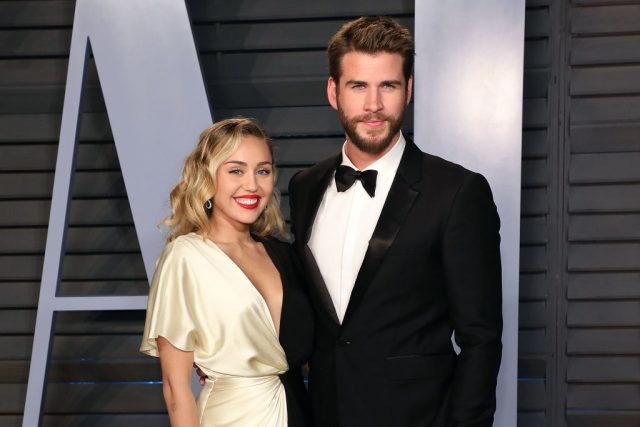 Since Miley and Liam have been in an on-and-off relationship for quite a few years before they finally tied the knot in December last year, sources have revealed that the couple has not ruled out a reconciliation completely and might just get back once again.

Liam had previously shared and an official statement about the separation on Instagram and wrote, “Hi all Just a quick note to say that Miley and I have recently separated and I wish her nothing but health and happiness going forward. This is a private matter and I have not made, nor will I be making, any comments to any journalists or media outlets. Any reported quotes attributed to me are false. Peace and Love."

Hi all Just a quick note to say that Miley and I have recently separated and I wish her nothing but health and happiness going forward. This is a private matter and I have not made, nor will I be making, any comments to any journalists or media outlets. Any reported quotes attributed to me are false. Peace and Love.

On the other hand, Miley was clicked hugging and kissing Kaitlynn Carter on their Italian getaway and rumours started floating in that the two are in a relationship. However, there have been no confirmations about the nature of their relationship as the trip was also attended by Miley’s sister Brandi.