Tom Holland’s ‘Spider-Man: Far From Home’ casts its web on the Indian audience, enters the coveted Rs 100 crore club at the box office

Tom Holland's latest outing as the iconic webslinger Spider-Man has cast its spell on Indian fans. Spider-Man: Far From Home has entered the Rs 100-crore club in the Indian box-office. Globally, the film has swung past the $1 billion mark, becoming the first installment in the franchise to do so. 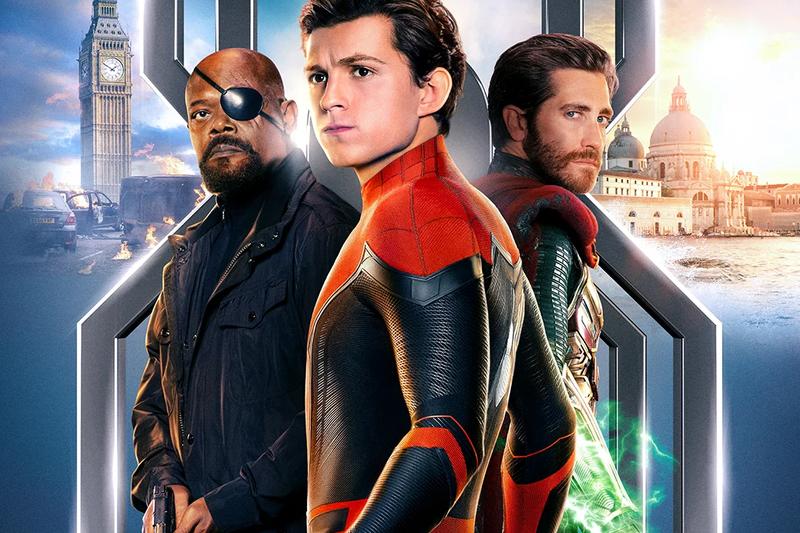