The new clown prince has arrived! Joaquin Phoenix aka 'Joker' covers Empire Magazine but guess who steals the spotlight?

He's here! Joaquin Phoenix covers Empire Magazine as Arthur Fleck aka Joker and fans are definitely not laughing anymore! The next Warner Bros. and DC Comics film hits theatres in a few months, and marketing seems to be heating up. Both the covers have the actor morphing between Arthur Fleck and the iconic DC supervillain which will leave you chilled.

Aside from these magazine covers being aesthetically pleasing, it also seems like they've captured the core narrative of Joker, which is Fleck's transformation into becoming the full Clown Prince of Crime that fans know and love. While there have been a myriad of iterations for the character, it's in this film that a detailed backstory is going to be established. Like that or not, one would be hard-pressed to find someone who isn't at least somewhat interested in what drove the iconic villain to madness.

The new Clown Prince of Crime has arrived... Here are the newsstand and subscriber covers for Empire’s Joker issue – on newsstands from Thursday 11 July #Joker #JokerMovie pic.twitter.com/kLEDQkN1ZB

Recommended Read: Iron Man's legacy lives on through Peter Parker: Here's what the international media has to say about 'Spiderman: Far From Home'

Set in the 1980s, Joker will introduce fans to the titular character when he was still a struggling comedian known as Arthur Fleck. The narrative, which Phillips co-wrote with Scott Silver, will be separate from the established DCEU lore, meaning it doesn't have anything to do with the Justice League or Jared Leto's version of the Crown Prince of Crime. Instead, Joker will launch a brand new banner for DC Films that may be called DC Dark or DC Black. 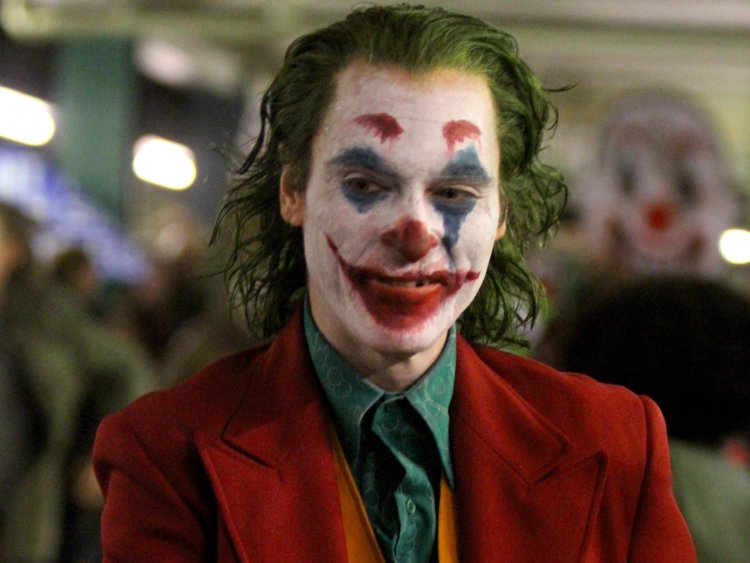 Admittedly, not everyone was convinced that a Joker standalone film could work when this project was first announced. But as time went on and more details were released regarding the film, people began mellowing to the idea that this could be the surprise comic book film hit of the year. Rumour has it that Arthur is the illegitimate son of Thomas Wayne, and assuming that this comes to fruition in the film, it'll be interesting to see how this huge development will be handled moving forward. This was possibly alluded to in the movie's trailer, as Arthur seems like he has a personal grudge against Wayne and his family.