Advertisement
HomeHOLLYWOODNewsAvengers: Endgame officially getting a re-release with additional footage, deleted scenes and a few surprises

Avengers: Endgame officially getting a re-release with additional footage, deleted scenes and a few surprises

Marvel Cinematic Universe’s last release Avengers: Endgame became a stupendous hit at the box office. The film became a cult with fans asking each other from not giving out spoilers and bursting into tears with emotions on the prospect that the film brings a culmination to the Avengers franchise and Iron Man aka Tony Stark will no longer be the hero to save the day.

Now, apparently, in a fresh bid to cash on the sentiments and emotions regarding the film Avengers: Endgame the makers of the film are planning to rerelease the film with new footage and more surprises that were not seen in the original version. In an interview with a leading international portal, Marvel Studios President Kevin Feige said the re-released movie would also include new footage. 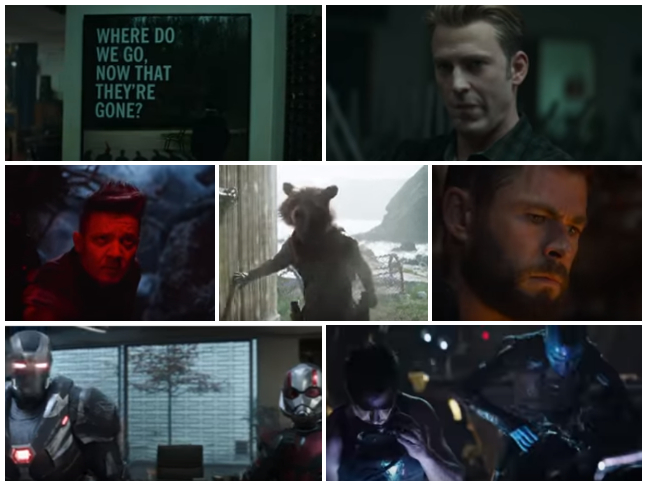 Feige said, “I don't know if it's been announced. And I don't know how much... Yeah, we're doing it next weekend.” In a separate interview with an entertainment website, Feige said that the film would not be an extended cut but rather, “If you stay and watch the movie, after the credits, there'll be a deleted scene, a little tribute, and a few surprises."

Avengers: Endgame is coming back in theatres next week with new footage which an incredibly remarkable announcement is given the hype surrounding the film. The film will rerelease just before Spider-Man: Far From Home release so that fans can see it once before they watch the new Spider-Man film. This would also help Avengers: Endgame to overcome James Cameron’s Avatar at the box office. Avatar still holds the all-time global box office record with $2.788 billion while Avengers: Endgame is at $2.743 billion.