Advertisement
HomeHOLLYWOODNewsOnce Upon a Time in Hollywood trailer: Leonardo Dicaprio’s and Brad Pitt’s film looks incredible as it teases Quentin Tarantino’s period drama based in the 1960s

Once Upon a Time in Hollywood trailer: Leonardo Dicaprio’s and Brad Pitt’s film looks incredible as it teases Quentin Tarantino’s period drama based in the 1960s

A new trailer for Quentin Tarantino’s ninth film Once Upon a Time in Hollywood has been released online hours before its anticipated debut at the 72nd Cannes Film Festival. The film stars Leonardo Dicaprio as fading TV star Rick Dalton along with Brad Pitt as his stunt double Cliff Booth as they struggle to reclaim their lost fame in a changing Hollywood landscape.

The trailer opens with Al Pacino and DiCaprio having a tete-a-tete and goes on to show the latter’s character torching Nazis in a film’s clip. From there we get to see DiCaprio’s fall from grace in the changing realms of Hollywood and he says it aloud accepting the fact with the line, “It's official, ol buddy, I'm a has been.” Margot Robbie plays the actress Sharon Tate and the infamous Charles Manson murders are going to be a sub-plot in the film. In the trailer, we get to meet Damon Herriman (playing the role of Charles Manson). 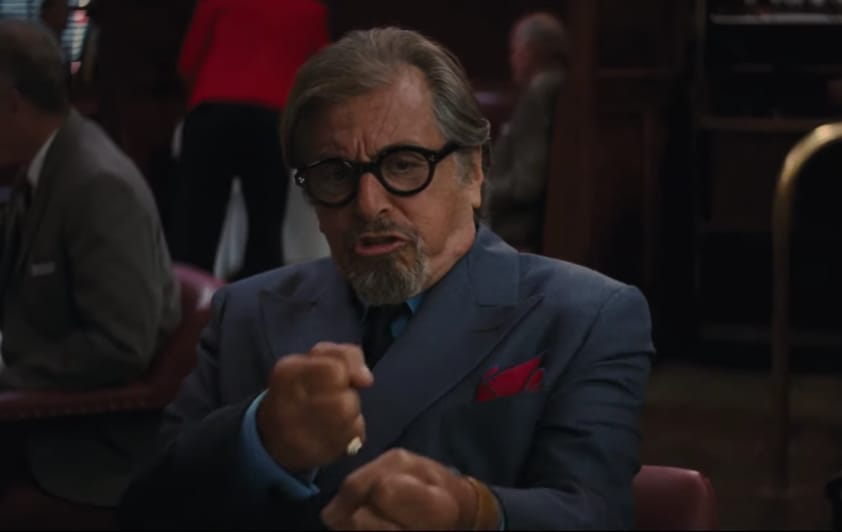 RECOMMENDED READ: Cannes 2019: Sonam Kapoor channels her boss babe avatar in a fierce white tuxedo but it's the 155 carat neckpiece that has our attention! 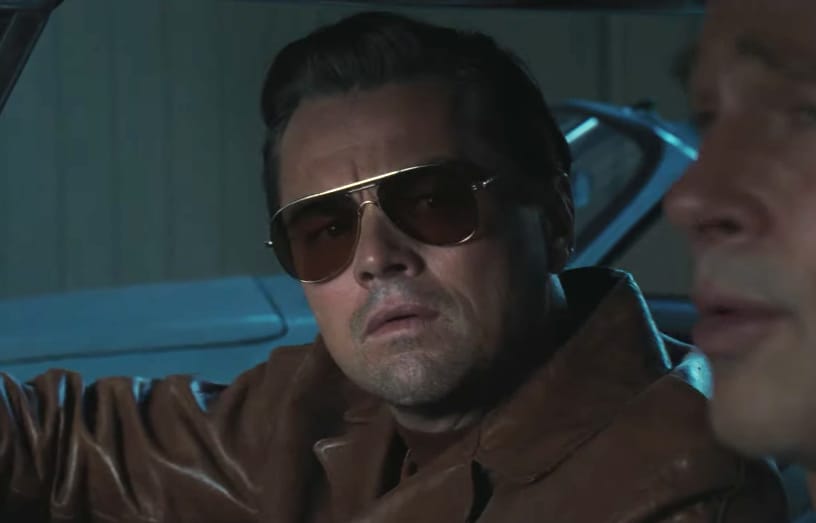 However, the trailer does not let on many details about the plot and our guesses are as good as yours about what the film will entail. In fact, after Avengers: Endgame, Tarantino has resorted to asking the Cannes audience to keep quiet about spoilers to preserve the surprise for everyone else. Once Upon a Time in Hollywood releases on July 26.