Advertisement
HomeHOLLYWOODNewsGame of Thrones: HBO releases trailer of ‘The Last Watch’ documentary and yep everyone is in tears!

Game of Thrones: HBO releases trailer of ‘The Last Watch’ documentary and yep everyone is in tears!

The popular fantasy series Game of Thrones will come to an end on May 19 but there is good news for its ardent fans. A two-hour Game of Thrones documentary called The Last Watch will be aired a week later. HBO has now released a trailer for the documentary and predictably it has a lot of tears and heartfelt emotions. The trailer opens by showing the cast doing a table read for probably the finale episode. The video shows several actors including Kit Harington aka Jon Snow getting overwhelmed and wiping a tear-or-two at the culmination of the show.

Sophie Turner aka Sansa Stark looks on in the camera with a smile but most other actors are seen getting emotional at leaving their character’s paraphernalia behind. We also get to see some behind-the-scenes action sequences as well as the making of Westeros and the sets of Game of Thrones. 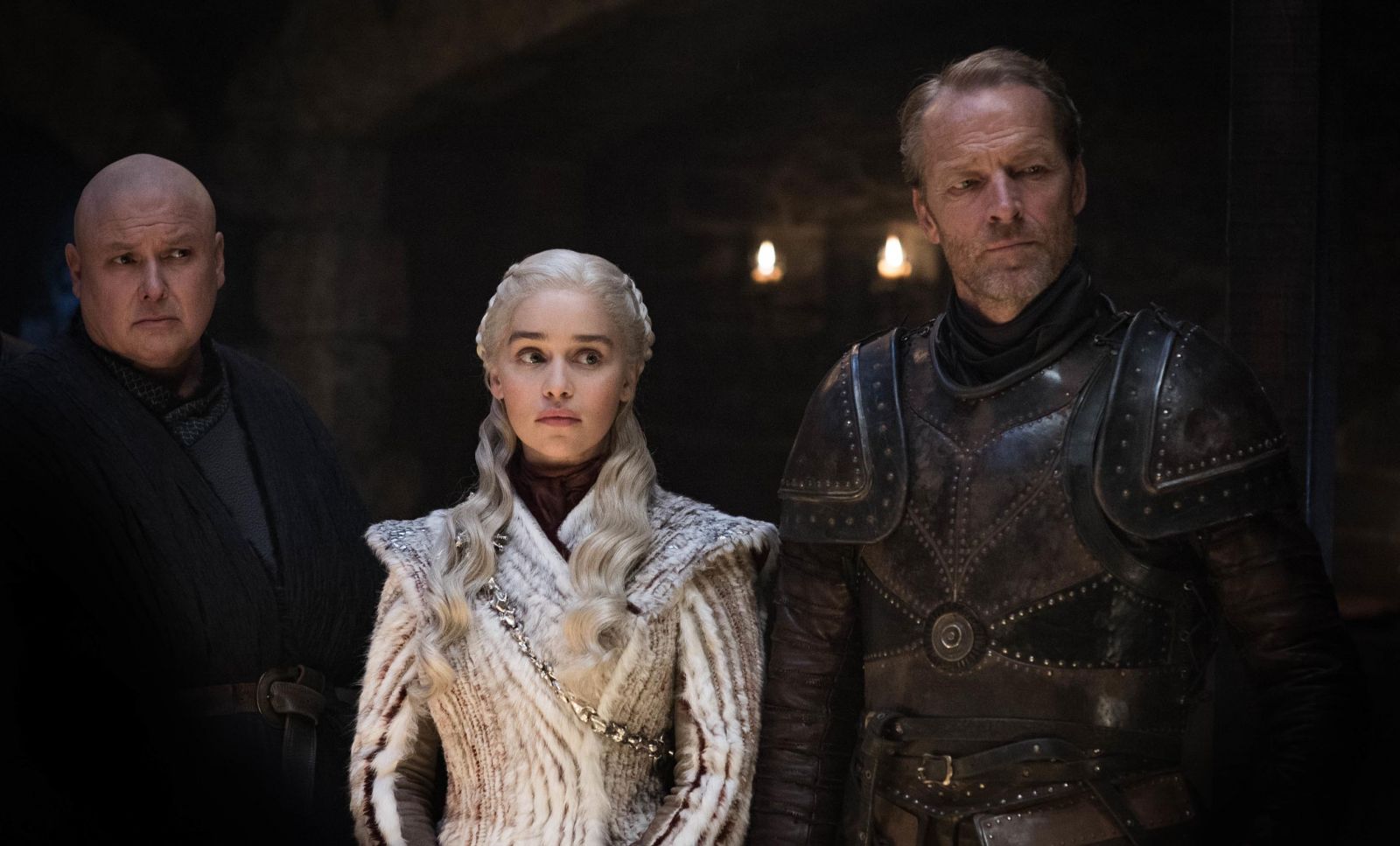 RECOMMENDED READ: Maisie Williams aka Arya Stark opens up about her struggles with mental health

The documentary will showcase the detailed and extensive production work that went in creating the Game of Thrones Season 8 sets. We also get to see Emilia Clarke and showrunner DB Weiss share a friendly embrace after wrapping up a scene. The director of the series Jeanie Finlay also shares a heartfelt message for the people who built the realm and the countless fans the fantasy series garnered.

The Last Watch will release on May 26 on HBO. Watch the trailer below:

I'm half and half on it: Rapper Tyler, the Creator has mixed feelings about winning his first Grammy

It's a family affair! Billie Eilish and her brother Finneas O'Connell sweeps a total of 11 awards at 2020 Grammys