Hollywood couple Blake Lively and husband Ryan Reynolds are expecting their third child together and the internet is already melting with the thought.

Blake surprised fans and media alike when she showed up to the premiere of Ryan’s upcoming film Detective Pikachu with a visible baby bump. The actress was all smiles as she looked gorgeous in a yellow beaded gown alongside Ryan who looked dapper in a beige suit. Ryan had even talked about wanting more children in an interview in 2016. He said, "Having a daughter was a dream come true for me. If I could have nine daughters, I would be thrilled. Really, like I genuinely would be."

In the past, the two have even spoken about how they focus on their family. Ryan had shared, "Blake and I don't do movies at the same time. If she is doing a movie in Thailand and I am doing a movie in Vancouver we would just never see each other. We operate as a unit, and that works really well for us," Ryan had said earlier. 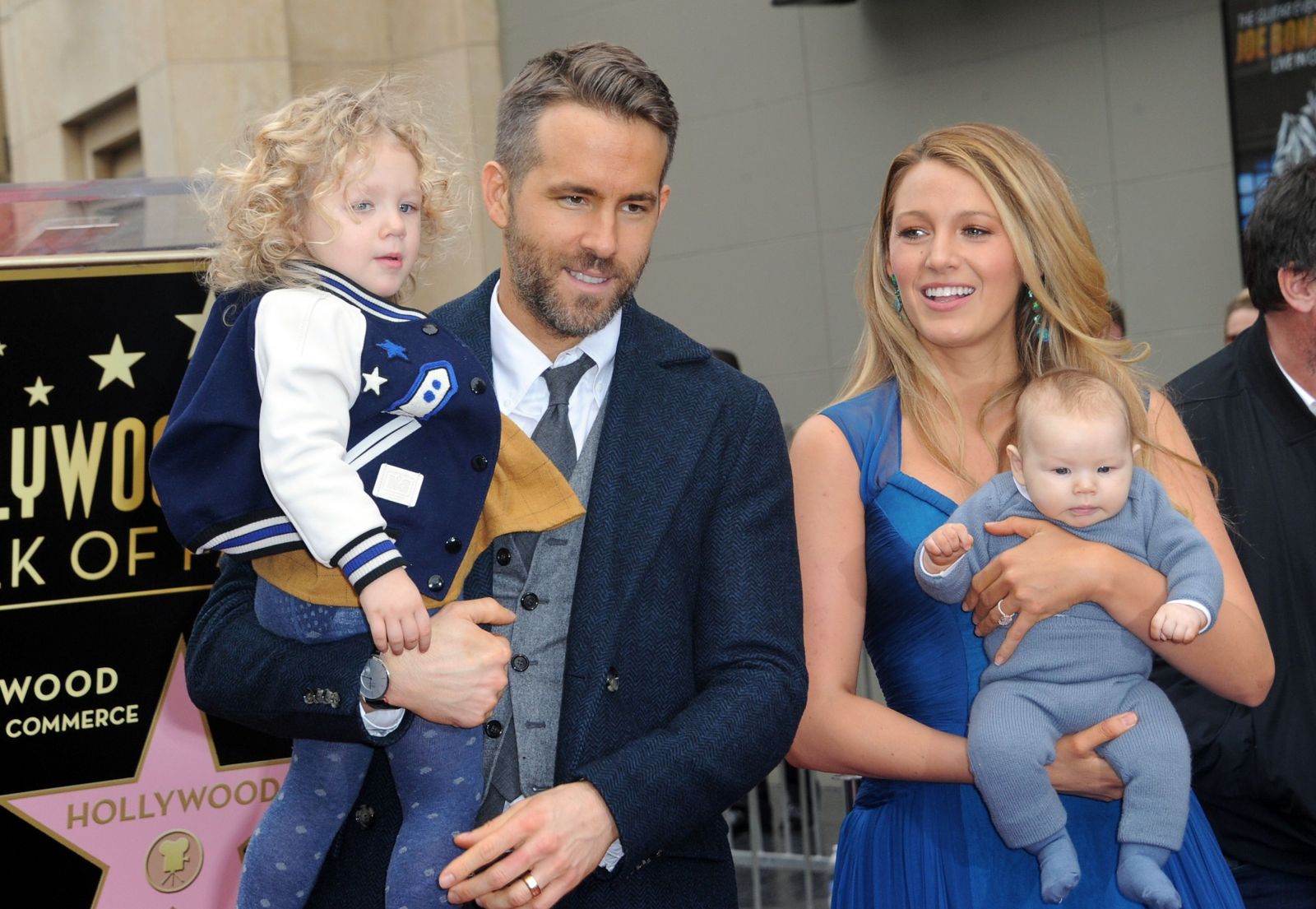 Blake and Ryan already have two daughters together, Inez (two) and James (four). They have been married since 2012 after meeting on the sets of Green Lantern in 2011.

Fans have been waiting to see Ryan in the much anticipated Detective Pikachu, a spin-off film from the hit children’s show Pokemon.