Advertisement
HomeHOLLYWOODNewsBattle of Winterfell: New stills out from Ep 3 of the final season of Game of Thrones, expect an intense drama coming your way along with White Walkers!

Battle of Winterfell: New stills out from Ep 3 of the final season of Game of Thrones, expect an intense drama coming your way along with White Walkers!

With the first two episodes being all sorts of possible reunions in the 8th and final season of HBO’s fantasy series Game of Thrones, people are expecting a raging battle with a lot of bloodshed in episode 3. Well, we would judge them if they don’t!

The makers of the series have released official stills from the new episode and they look intense.

We could see our beloved characters gearing up for the most dreaded and long night in Winterfell. Check out the pictures here. 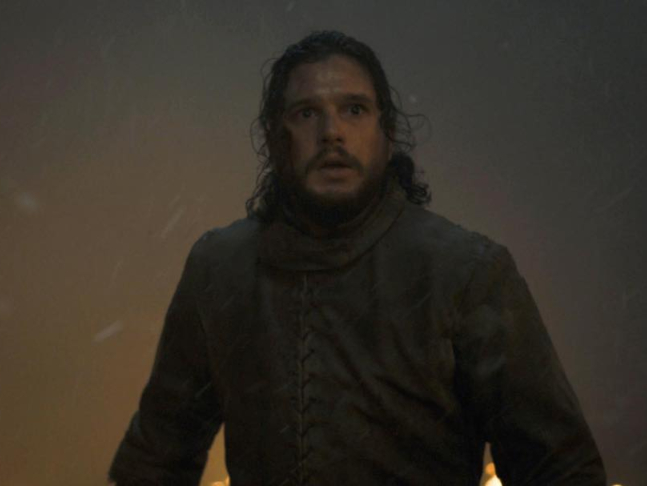 A bruised Jon seems to be terrified with the wrath of White Walkers. Damn! 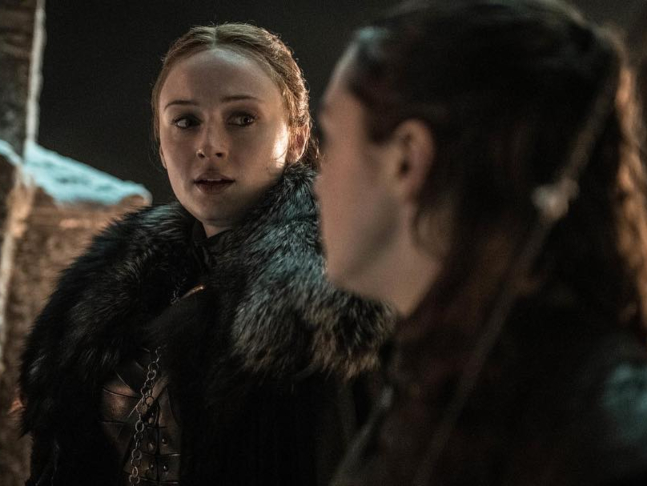 Well, it seems Jon isn't the only one. Sansa Stark looked petrified alongside Arya Stark to witness something so dreadful. 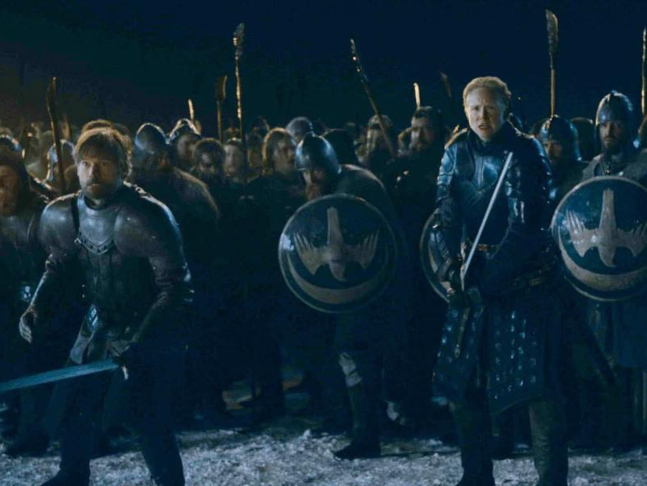 Ser Brienne of Tarth (We are still sobbing from the previous episode) is geared up leading the army of Vale with Jamie Lannister standing by her side as he promised. Looks like our prediction of them facing a brutal death might come true! 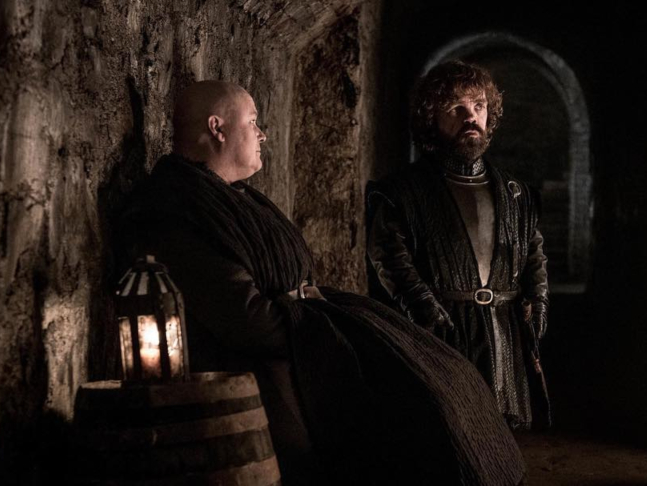 Let's expect a witty and sarcastic conversation in this scene next week as the brainy duo, Tyrion Lannister and lord Varys wait in the crypts of Winterfell looking concerned as ever. 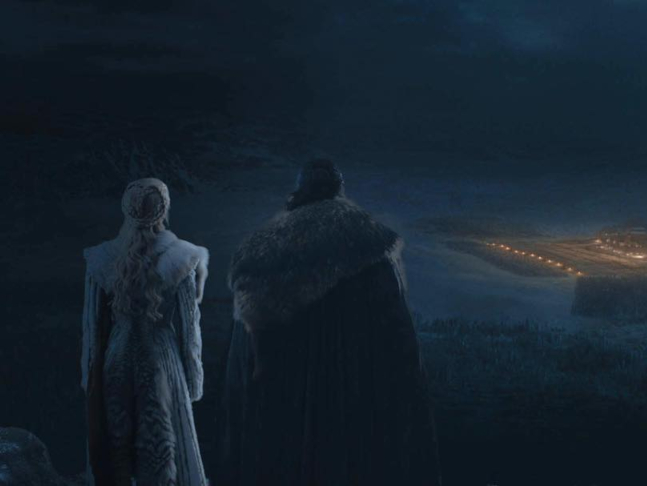 Ohh my! Jon and Daenerys are somewhere uphill waiting for the battle of Winterfell to unfold? Why aren't they at the battlefeild? Where are her dragons?

So many questions in our mind that will be answered next week on Monday.

Chills are running down our spine as we wait for another episode to air next week. Winter indeed, is HERE!