Advertisement
HomeHOLLYWOODNewsBooking sites crash after Avengers: Endgame tickets are made available online; Yes, hype in India is for real!

Booking sites crash after Avengers: Endgame tickets are made available online; Yes, hype in India is for real!

Avengers: Endgame is all set to release in India next week and do we even need to mention that fans absolutely cannot contain their excitement, so much so, that advance bookings are taking a toll on ticket-booking websites. Directed by Anthony and Joe Russo, Avengers: Endgame is the Marvel Cinematic Universe's 22nd film. It will be the end of a phase that revolved around Iron Man, the Hulk and Captain America, among others.

Online ticket-booking website Book My Show crashed after tickets were made available on it. Owing to excessive demand for the tickets to Avengers: Endgame, it is slightly difficult to book a show even four days ahead of the release of the film. Morning shows have been scheduled by theatres for Avengers: Endgame as well but it could be difficult to book tickets for that also. 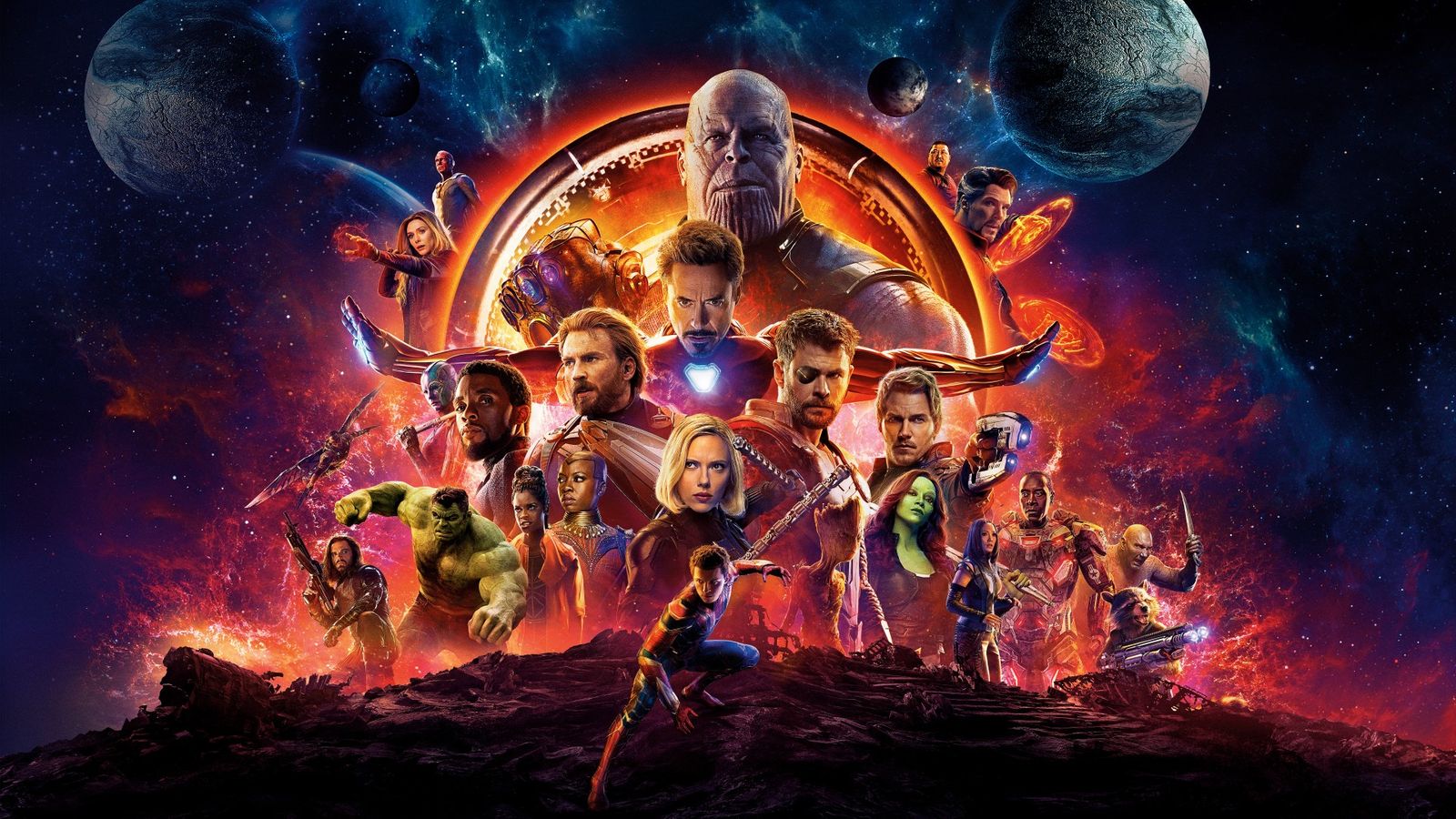 Twitter, meanwhile, is buzzing with activity as fans, who were unable to book tickets to the film, expressed their disappointment.

#AvengersEndgame has made @bookmyshow to crash. Unable to book tickets for a long time now

It was so difficult to book the tickets , seems like thanos managed to swipe the tickets as well. #AvengersEndgame

Thanos, Do you really have to snap your fingers so hard that even seats are not just available but went invisible. You a$sh#le !!!! #AvengersEndGame #WhateverItTakes pic.twitter.com/g7yyR6COkh

In case you need details of the craze around Avengers: Endgame, here’s an example.

FYI India.. #AvengersEndgame online ticket sales opened a while back and within minutes all websites crashed. No page loading. All weekend shows are booked already. At 12 in the night, how many people are booking it man! What craze!
PS: I'm still struggling to get my tickets pic.twitter.com/veVKwzDkCO

Some users on Twitter also notified that tickets for Avengers: Endgame were sold out for the entire weekend in the first 30 minutes of being available online.

And of course, some funny references and memes are being circulated on Twitter as well.

‘He is a highly sensitive and emotional person,’ says Ram Gopal Varma as he comes out in support of Anurag Kashyap against sexual assault allegation