Advertisement
HomeHOLLYWOODNewsPriyanka Chopra’s and Mindy Kaling’s ‘desi’ wedding comedy to be filmed at 'unexplored venues' in Delhi and Rajasthan?

Priyanka Chopra’s and Mindy Kaling’s ‘desi’ wedding comedy to be filmed at 'unexplored venues' in Delhi and Rajasthan?

Priyanka Chopra and Mindy Kaling are teaming up for a wedding comedy and that will be shot across the US and India, possibly in Delhi and Rajasthan, a leading daily reports. Last week, Priyanka confirmed weeks of rumours by posting a picture with Mindy and informed that she is “proud of this incredible partnership”.

The plot of the film is reportedly based on a “big wedding in India and the ensuing culture clashes”, and to ensure that filming is done accordingly, makers are looking for unique venues in Delhi and Rajasthan to portray the essence of India in the film.

"Since the script revolves around a desi wedding, the makers are looking at unexplored venues in Delhi and Rajasthan as the two places beautifully capture the essence of India. A luxury villa in Ranthambore has also caught their attention. For now, the team is working on the screenplay. Once the script has been locked by August, a production team will fly down to do a recce across North India. Since there are a few similar themed films in production at the moment, including Mira Nair's series A Suitable Boy, the team will have to scout for unique locations in the cities,” a source was quoted as saying by the daily. 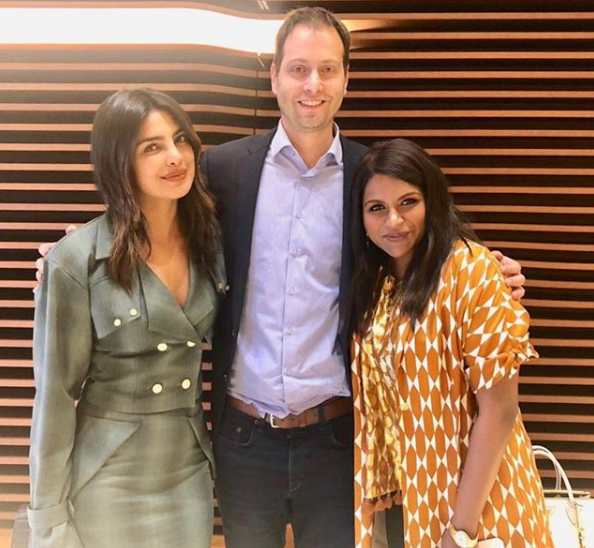 Priyanka is expected to begin filming by November as per the report after the release of her Bollywood film, Shonali Bose’s The Sky Is Pink. She will be busy discharging promotional duties for the film and will only begin shooting after October.

"Priyanka will be caught up with the promotions of The Sky Is Pink, starring Farhan Akhtar and Zaira Wasim, till October. Only after the Shonali Bose-directed film hits the marquee will the actor be able to dive headlong into the comedy,” the source added. 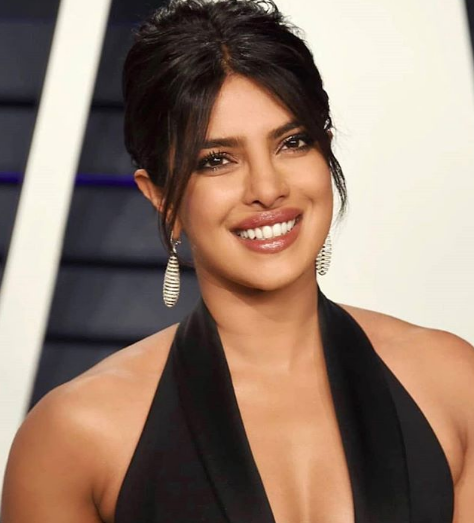 Apart from reportedly starring in the film, Mindy Kaling will also write the script with Dan Goor and she might also direct the project.