Advertisement
HomeHOLLYWOODNewsAvengers director Joe Russo confesses his love for 'Dabangg' Salman Khan; clarifies Priyanka Chopra is not in talks for Marvel but another film

Avengers director Joe Russo confesses his love for 'Dabangg' Salman Khan; clarifies Priyanka Chopra is not in talks for Marvel but another film

Avengers: Endgame co-director Joe Russo is in India for the film’s promotions. He recently launched the film’s anthem composed and sung by AR Rahman at an event. The director is busy gorging on Indian delicacies as well as giving interviews and talking about the film that is going to be a culmination of the 22 Marvel films before this. During an interview, Russo spoke about the superhero status Salman Khan enjoys and about working with Priyanka Chopra in a future project.

During the interview, Joe was asked that he has seen Salman who is a superhero in his own right, so what are his thoughts on the superstar. To this, Joe said, “Every time I pass by his (Salman’s) house, there are 50 people outside waiting to get a glimpse of him. He is great. I mean Dabangg to me... I love that movie; it's got great energy in the camera work. I love the whip behind the action sequences. His performance is hilarious and entertaining. You know he is very magnetic on screen.” 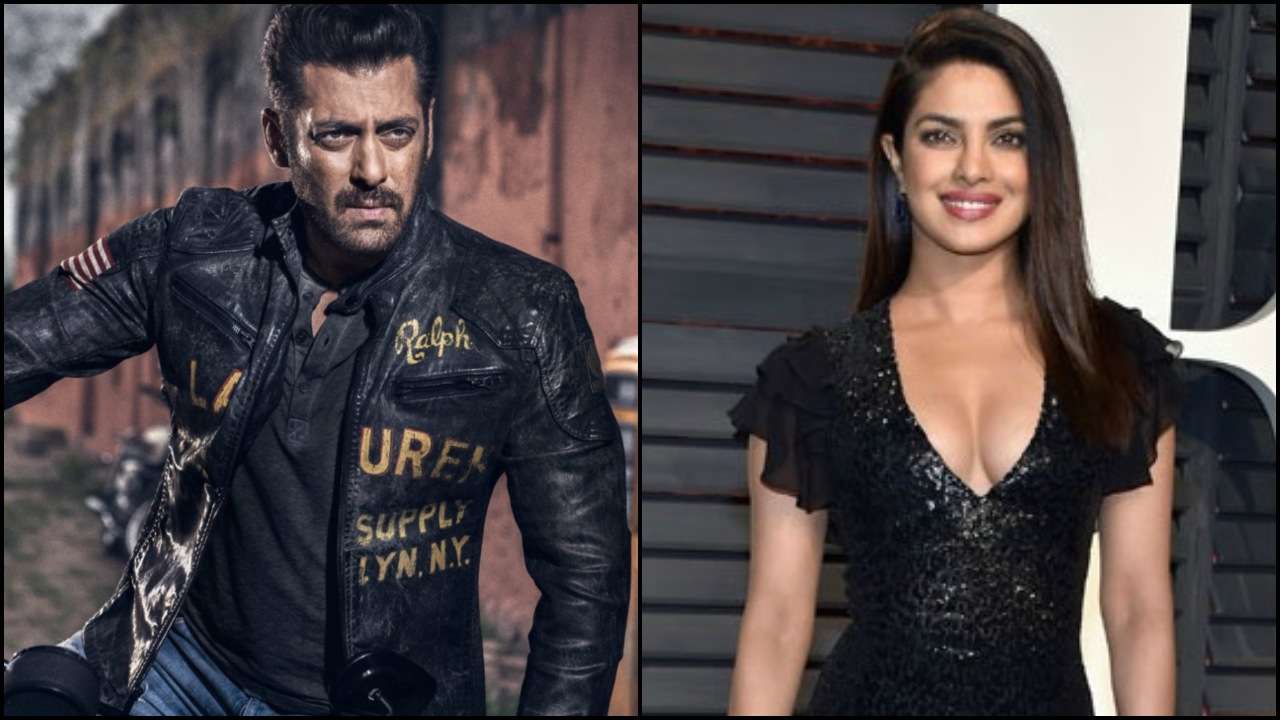 He was also asked about the fact that he spoke to Priyanka about a future project and all hell broke loose with speculations that she will don a superhero suit for a Marvel film. Joe refuted the speculations and said, “To clarify about Priyanka, my brother and I are speaking to her about a project that we are producing. Marvel is not speaking to her, we are speaking to her and I had a meeting with her actually before I got on a plane to come down here. I don't like talking about projects when deals aren't done because I don't want to jinx it but she is an incredible actress and we would be very very happy to work with her.”

Well, that’s one riddle solved, Priyanka will not be joining Marvel but might be seen collaborating with the Russo brothers soon if things fall into place.