Advertisement
HomeHOLLYWOODNewsKevin Spacey sued for battery, assault and false imprisonment by his masseur

Kevin Spacey sued for battery, assault and false imprisonment by his masseur 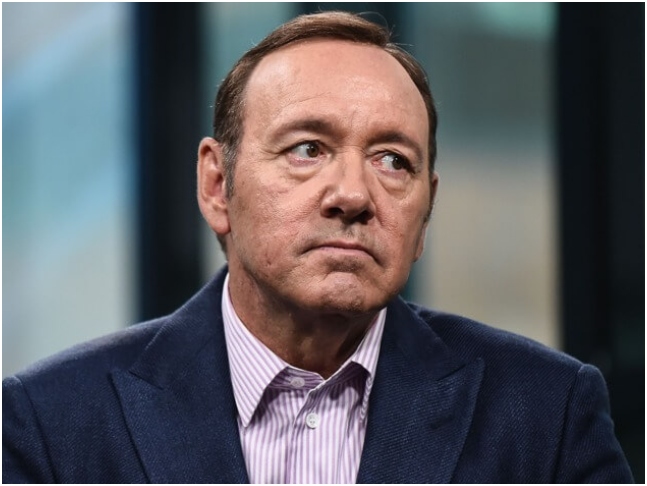 Kevin Spacey has a history of sexual harassment complaints against him. The actor is now being sued by a masseur who claims that he was forced to grab Spacey's genitals twice during the massage at the actor's house in Malibu.

John Doe, the massage therapist is suing the House of Cards actor on grounds including battery, assault, emotional distress and false imprisonment.

As reported to an International publisher, Doe revealed that he was hired in 2016. During a private appointment, John was led to a room upstairs which was locked behind them. Kevin claimed to have some sort of discomfort in his groin as he slept face up on the massage table. Reportedly, Spacey forced John to touch his testicles twice, which made Doe jump back in shock and disgust.

Following this, the actor offered oral sex and attempted to kiss the masseur more than once. Reports also suggested that Spacey didn't permit the masseur to leave even after the latter pleaded for his permission several times.

The masseuse claims he then grabbed his equipment, including a portable massage table, and left. He is seeking unspecified damages.

This incident took place before the actor officially came out and spoke about his homosexuality. Following this, the child molestation scandal took place which was a big blow at Spacey's reputation and his career. The scandal cost him his roles in many series and movies.