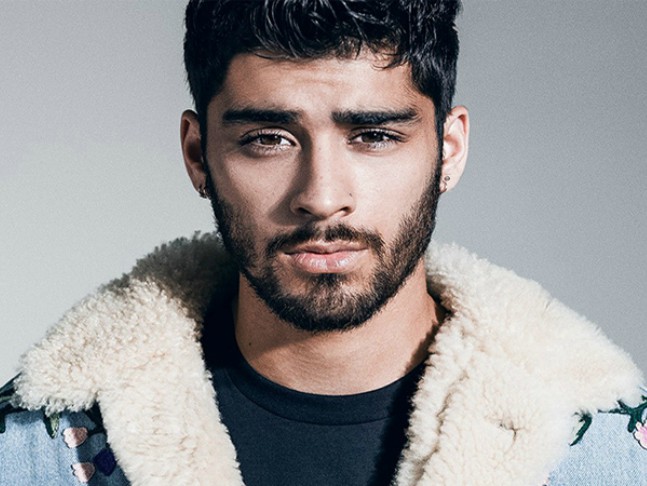 British sensation and former Boy Band 'One Direction’s' member, Zayn Malik has dragged the whole internet’s attention to him with just one tweet. The singer recently tweeted Salman Khan's chartbuster number “Dil Diyan Gallan tune” and Twitterati did not what to do with the new found information. And so, what was obvious – happened! From fan theories to political jokes, a lot unfolded in just a few minutes.

Zayn is born to a Pakistani father and British mother, so the lad’s desi choices have never been a surprise to anyone. But every once in a while he drops subtle clues for his ‘Zquad’ or Zyan’s Squad, that makes them lose their control and calm. Today was no different. Zayn last made headlines across borders when he released an unannounced cover of Indie singer Kailash Kher’s popular song Teri Deewani and Allah Ke Bande.

Today, he tweeted the hook lyrics of Salman Khan’s popular song Dil Diyan Gallan. Sung by Atif Aslam for Ali Abbas Zafar’s Tiger Zinda Hai, the song was an instant hit in the country. Turns out, the desi British lad is equally hooked to it.

While there wasn’t much that his tweet gave away, Zquad surely gave us interesting insights. Here are a few of our favourites:

The fans of One Direction or Directioners, as they are referred to, have always been fond of ‘shipping’ the boys together. Zayn and Harry, who mostly lent their voices to the choruses, were the second favourite duo after Harry and Louis.

Politics! Because, why not?

Even after all of this if you are wondering what the hype about this young Doncaster lad is, here's a little snippet of this handsome boy singing a Hindi song with an English accent: