One of the most famous fashion critics on Instagram, Diet Prada is back in the news and this time, their target for questioning is fashion giant LVMH. The luxury fashion house launched a scarf recently that looks oddly close to the Palestinian keffiyeh.

For the Israel and Palestine issue, the brand had maintained its 'politically neutral' stance. They refused to comment about the issue as well as distancing themselves from the political and personal opinions of their models.

Thus, it struck a little odd to see them launch a stole that is eerily similar to the cultural keffiyeh, a traditional Arab headdress that has become a symbol of Palestinian nationalism. The scarf is light blue in colour with the brand's logo emblazoned upon it. The official website lists the price of the stole at USD 705 which comes up to INR 51,601. 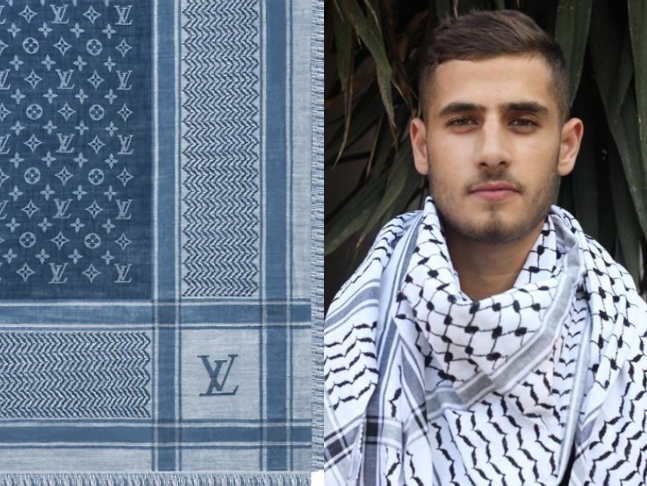 The description of the stole on the website says, "The Monogram Keffieh stole is inspired by the classic Keffieh and enriched with House signatures. A jacquard weave technique is used to create the intricate Monogram patterns on its base of blended cotton, wool, and silk. Soft and lightweight with fringed edges, this timeless accessory creates an easygoing mood." The luxury brand has not mentioned or given credit to the Arabian traditional headgear as inspiration for this design.

Diet Prada also highlighted that LVMH is not the first fashion brand to do this. To name a few, brands like Chanel and Fendi have also been a part of making keffiyeh a staple design in the past. Chanel's Resort 2015 collection was "inspired" by the keffiyeh pattern. 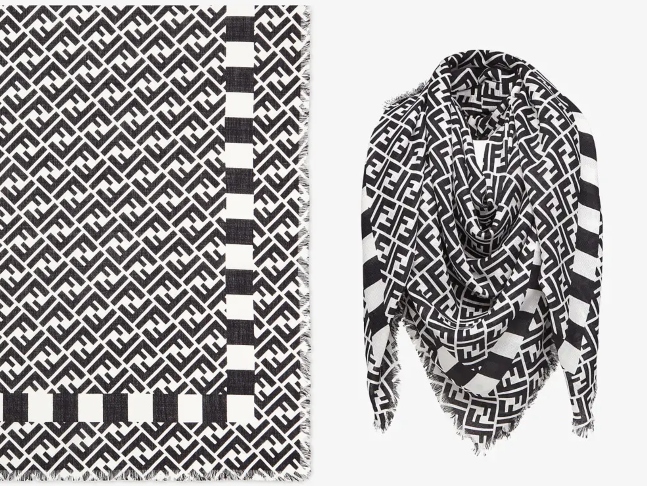 Another prominent brand to have been called out in the past is Cecilie Copenhagen, which has heavily depended upon the pattern for its designs.

Can this be considered as another form of 'cultural appropriation?'