Halima Aden, the world’s first Hijab-wearing Somali-American model has made the decision to step back from the fashion industry after being forced to compromise on her religious beliefs. Halima, 23 made it big as a Muslim-Hijabi model at the mere age of 19 and took her culture to the world’s biggest runways including the one in Milan and New York. Her first-ever fashion campaign was with Rihanna who let her embrace her culture and strut the runway wearing a Hijab. But now, Halima has decided to choose her faith over fashion as she feels that the industry has forced to abandon her beliefs and her Hijab in order to ‘fit in.’ She is rethinking her decision because of how her hijab was incorporated into photoshoots, magazine covers and runway and treated as a mere accessory.

The model shared a series of Instagram stories on her account and wrote an apology to her followers, especially Muslim women who looked up to her as a role model. "Thanks to COVID and the break away from the industry, I have finally realized where I went wrong in my personal hijab journey. I wish I never stopped bringing my black hijab to set. Because the minute I got comfortable, let's just say I got too carried away,” wrote Halima. 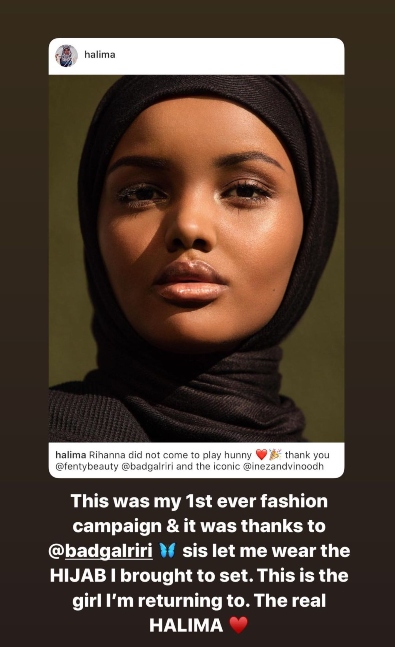 She also blamed the industry for not being inclusive enough. "I can only blame myself for caring more about the opportunity than what was actually at stake. I blame myself for being naive and rebellious. What I do blame the industry for is the lack of Muslim women stylists," she posted in one of her stories. "I should’ve walked off the set because clearly, the stylist didn’t have A HIJAB WEARING WOMAN IN MIND,” she wrote in another. Check out a few of her IG stories that are turned into highlights now, right here: 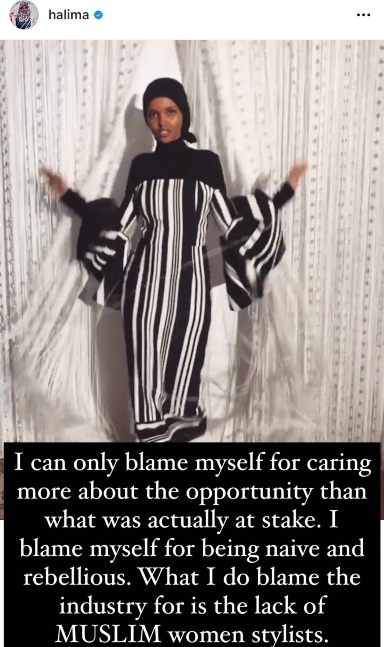 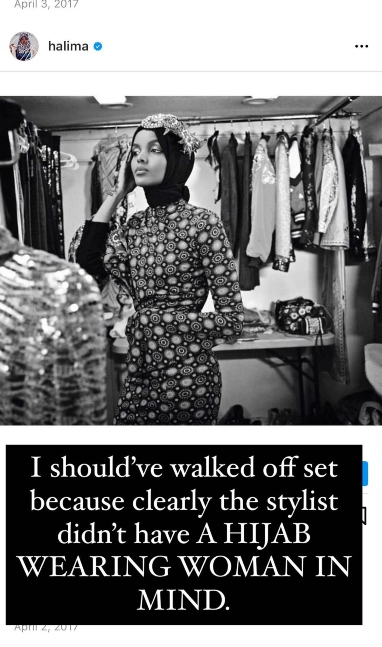 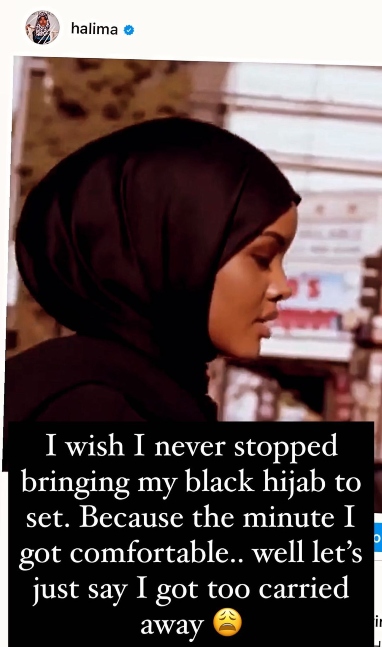 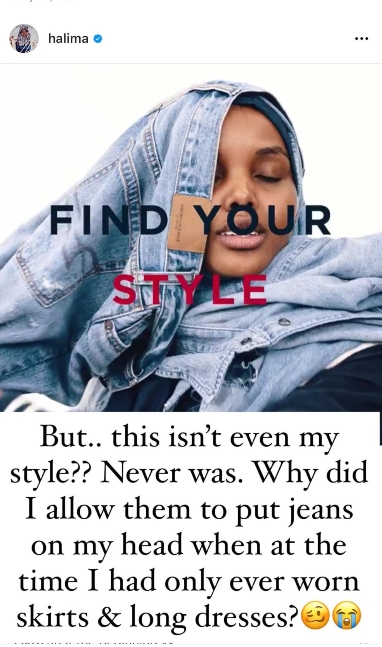 Her decision to take a break from the fashion world was lauded by supermodels like Gigi and Bella Hadid and Rihanna, who wished her nothing but good luck. In the conclusive slides, Halima mentioned that she is “not rushing back to fashion” and said that "not even for $10 million would I ever risk compromising my hijab ever again...I'm guarding my hijab unlike EVER before."

Faith over fashion…what are your thoughts on this one?

Of romantic pearls and sparkly stones! Suhana Khan gives us a glimpse