Advertisement
HomeFASHIONNewsPhotoshop level: HILARIOUS! A barefoot Blake Lively leaves internet amuzed as she draws a pair of heels on her Instagram post

King and queen of trolls and sarcasm, Ryan Reynolds and Blake Lively are often seen taking each other’s case with their funny yet adorable Instagram banter. Recently, the actress posted a picture on Instagram with Ryan and trolled her Canadian-native husband for voting first time in America with a hilarious caption. “It was Ryan’s first time. He was understandably scared. It all happened so fast. Like, REALLY fast. He wept. I pretended to weep. Then he called all his friend," read her post.

It was a normal classic RaKe thing to do until fans noticed there was something up with Blake’s feet. Fans were quick enough to make out that the unusual pair of heels drawn on Lively’s feet and then followed the meme fest!

Things got confirmed when Reynolds posted a picture of a barefoot Lively on his post.

And in no time, the Gossip Girl actress’ digitally doodles shoes became the talk of the Twitter town!

Someone please tell me I’m not crazy and that Blake Lively actually photoshopped a pair of heels on her feet for her photo pic.twitter.com/Wiwprqe0y3

Did.... Did she also add a smidge of red on the heels to make them look like Louboutins pic.twitter.com/arou3ZinN3

Why is @blakelively wearing heels in one of these pictures but is standing on her tippy toes pretending to wear heels in the other?

Is it photoshopped? Did she get so uncomfy mid pic she ditched her heels but still wanted height? Did a passerby gift her heels?

Moments after the photo got viral, Ryan took the banter a notch higher and drew BOOTS on Lively’s feet this time. LOL! 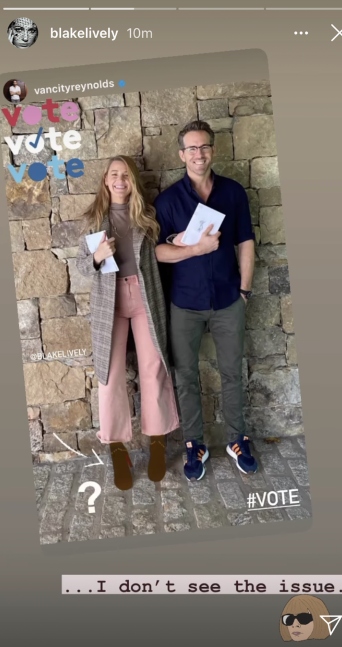 Taking a joke on herself, Blake tagged shoe salon Christian Louboutin and asked if they were hiring! This is fun. 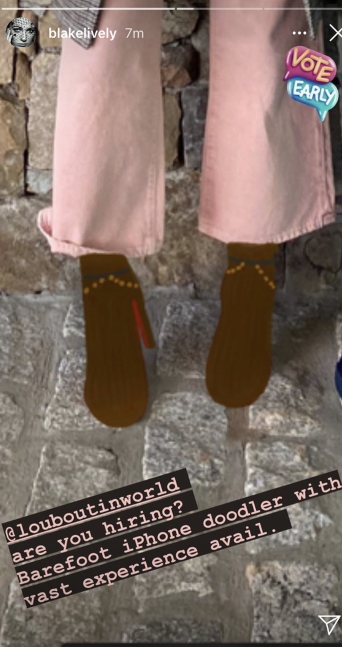 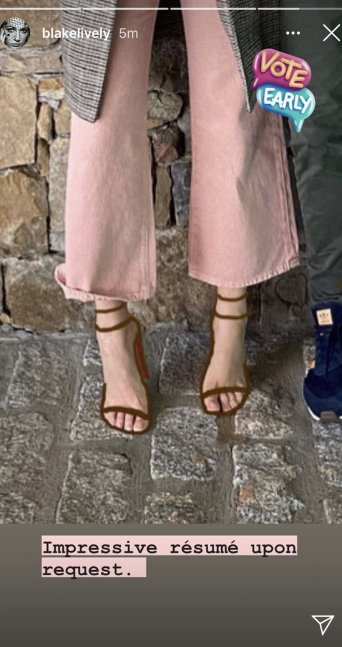 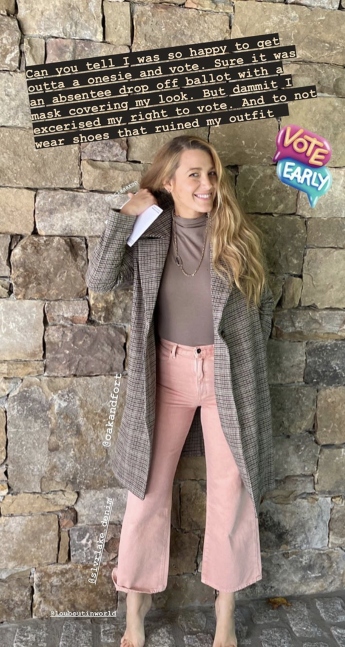 Blake’s innovative creation got us thinking about how much money we would save if we just drew a pair of shoes on our pictures! What’s your take on this?