Advertisement
HomeFASHIONNewsAffordable Much?! Gap. Inc partners with Kanye West’s Yeezy for a BOMB collection with a 10-year-deal

Affordable Much?! Gap. Inc partners with Kanye West’s Yeezy for a BOMB collection with a 10-year-deal

It’s a #WESTDAYEVER for all the Kanye West’s fans as the music mogul's brand Yeezy joined forces with Gap Inc. The American retailer struck a 10-year-deal with West’s brand with a witty branding technique.

“We are excited to welcome Kanye back to the Gap family as a creative visionary, building on the aesthetic and success of his YEEZY brand and together defining a next-level retail partnership,” Mark Breitbard, Global Head of Gap, said in his statement.

Set to release in 2021, this multi-year partnership plans to deliver a co-branded line of apparel at a much affordable price. With a desire to make his designs available to as many people as possible, the Yeezy Gap apparel line is expected to sell at typical Gap prices of under $100. This bomb collection for men, women, and children will be available at Gap’s stores and website and would be designed by Yeezy’s design team. 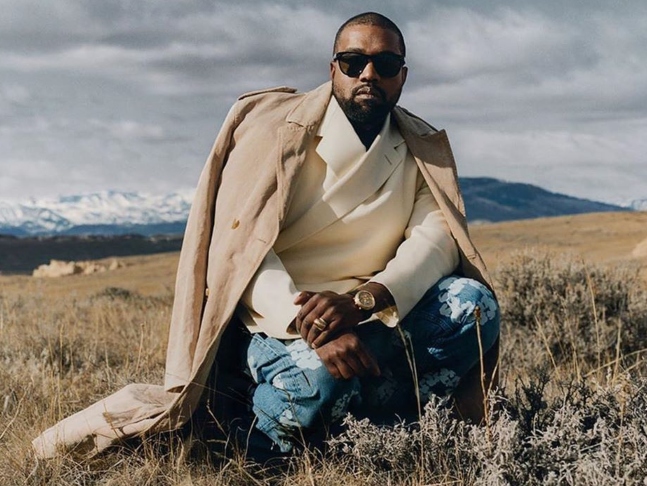 This collab is special for Kanye as the music mogul turned entrepreneur has worked for the brand in his teen years and described it as his ‘dream job’ In a 2015 interview, he said he wanted to be the "Steve Jobs of the GAP." Time comes a full circle, eh?

However, this isn’t Gap’s first collaboration. During the pre-pandemic times, Gap inked a deal with Telfar. Reportedly, the designer and his team have not received any payment for the partnership, or a postponement fee offered by Gap. Anonymous fashion police, Diet Prada also brought this issue under the light.

The news of Gap x Yeezy's collaboration came after Gap pulled shutters on more than its 3000 stores and reported a 43% drop in its first-quarter sales. Will this partnership turn out to be fruitful for Gap? What are your thoughts?