The sudden demise of the American basketball player and NBA champion, Kobe Bryant and his 13-year-old daughter Gianna Onore Bryant shook everyone. According to a leading daily, the two were among those killed when a helicopter slammed into a hillside near Malibu in Los Angeles County on Sunday, January 26, 2020.

Many Bollywood and Hollywood celebs took it to their social media account to express condolences for the late legend. However, Priyanka Chopra Jonas paid a special tribute to this basketball legend that was heartbreakingly beautiful in every way! 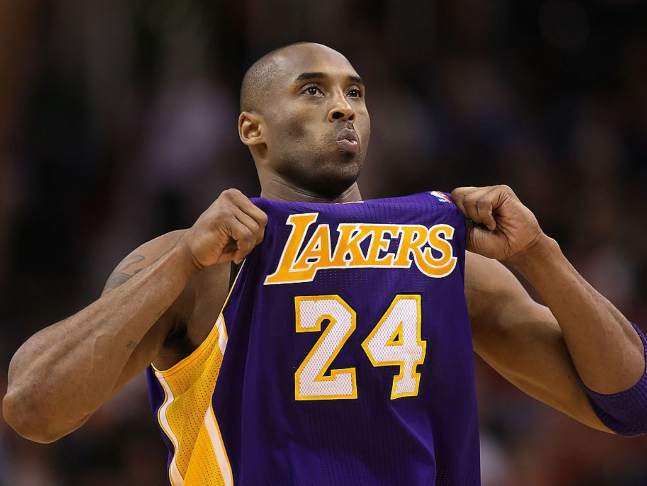 While getting all decked up the gala night, PeeCee inscribed the late legend’s jersey number ‘24’ on her manicure. Sharing the glimpse of her nail, she wrote #RipMamba. 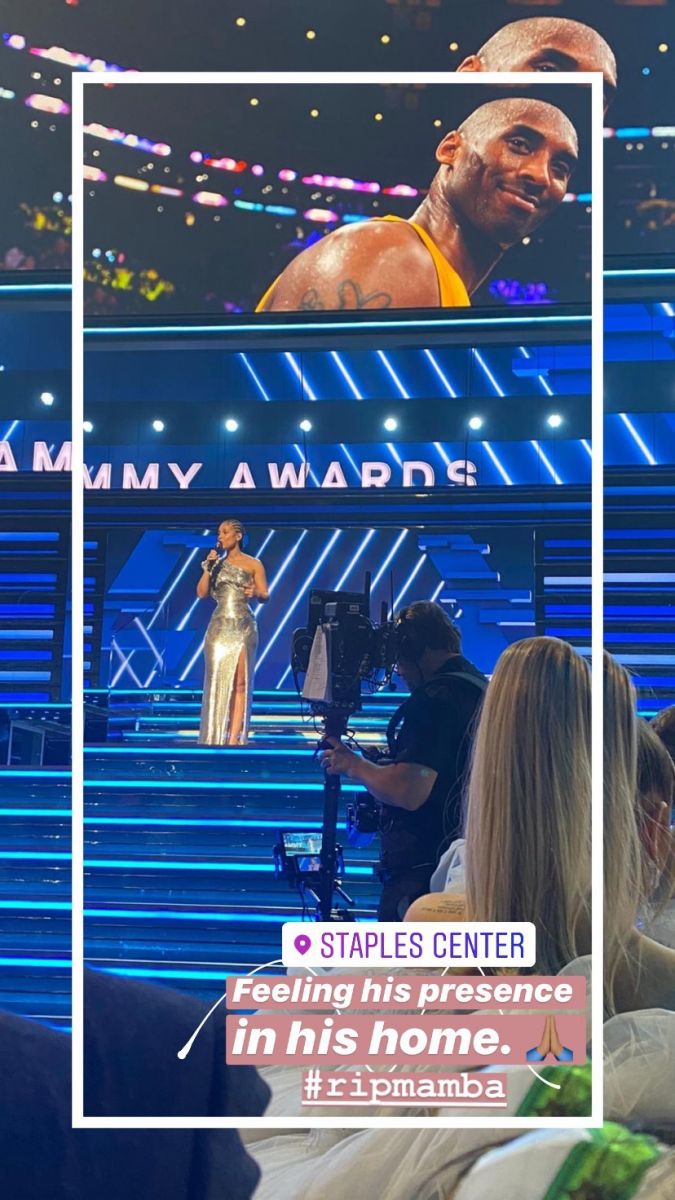 She then also posted a story where everyone at the Grammys could be seen paying tribute to the retired superstar and his daughter.

Priyanka also took it to her Instagram and penned a long note for Kobe earlier today.