Advertisement
HomeFASHIONNewsDON'T MISS! Zendaya responds to Lindsay Lohan's comment on her MET Gala look in the most savage way

DON'T MISS! Zendaya responds to Lindsay Lohan's comment on her MET Gala look in the most savage way

Zendaya’s take on Cinderella at the MET Gala was much talked about. While we couldn’t stop gushing over how perfect the look was, some people were rather critical of her attempt at the classic look.

Lindsay Lohan threw some serious shade at the actress by commenting on her photo, but the Spider-man: Far from home actress said she’s unaffected by the negativity.

For the unversed, here’s what Lindsay commented on her photo: 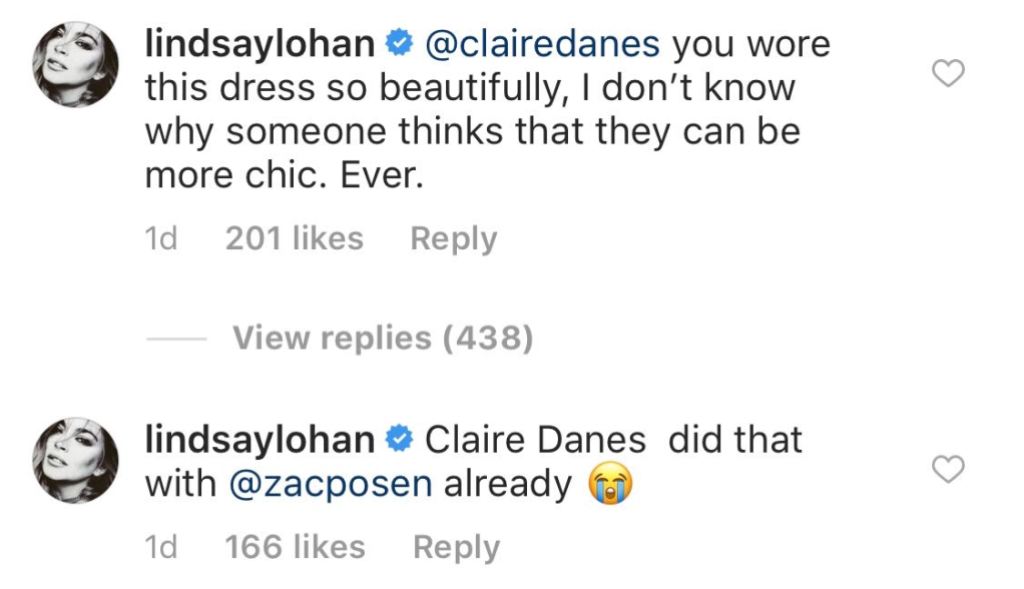 In response to this, Zendaya told The Daily Telegraph, “ I didn’t feel hurt by it and it didn’t make me sad because I have no idea what that person is going through,” Zendaya said. “Maybe in some strange way, that comment made them feel better that day. People are only negative because negativity is eating away at them.”

Now that’s how you deal with critcs and negativity. All hail, Queen Z!

Lack of diversity! CDFA announces the nominees for 'Oscars of Fashion'