WHATT! Hailey Bieber's request to trademark 'Bieber Beauty' gets rejected and hubby Justin is the reason

Celebrities launching their beauty and fashion lines is the next big thing these days. With Huda Kattan, Kim Kardashian and Kylie Jenner laying strong foundations, many others are now following their lead.

Rumor has it Hailey Bieber was amongst the most recent ones to introduce her own line, by the name of ‘Bieber Beauty’. But looks like the stunner has some legal issues raining on her parade.

Recommended Read: Embrace the unusual! Gigi Hadid's earpiece to Beyonce's glorious choker, all the out-of-the-box accessories that we're crushing on 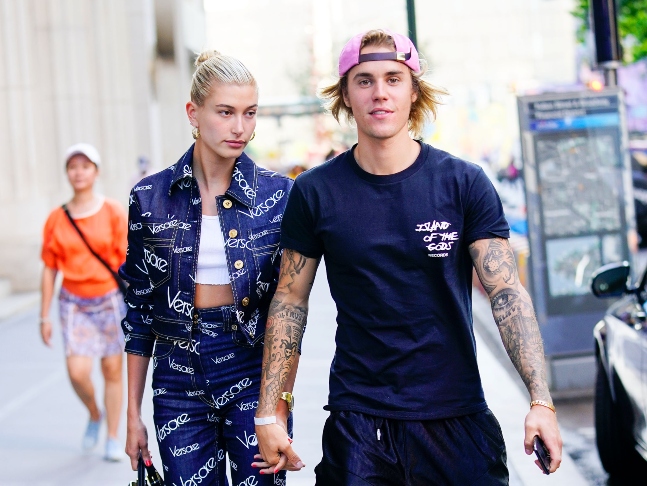 As reported by The Blast, the US Patent and Trademark officials have rejected her application because it conflicts with the trademark owned by her husband, Justin Bieber. The singer had trademarked the name when he was just nine years old, which is  now causing a conflict for his significant other’s new venture.

Hailey has been working on her brand since after she got married last year. Looks like the diva has to think of a new name now.

What do you think it will be?

Modish, elite and in its element! Ralph Lauren takes inspiration from