Advertisement
HomeFASHION & LIFESTYLELifestyleAlia Bhatt to 'climate warrior' Bhumi Pednekar and Rajkummar Rao, 8 hottest vegans in Bollywood ahead of the end of 'Veganuary'

More and more people are embracing a plant-based lifestyle these days. What could be the reason? Some are animal lovers or are concerned more about the environment while others have health concerns about eating non-veg foods. Well, whatever the reason may be, there’s a growing number of people who are becoming vegan or vegetarian and are reaping benefits of leading a healthier lifestyle.

As 'Veganuary' - the global pledge to try vegan for 31 days, comes to an end, let's have a look at 8 of the hottest vegans of our film industry. 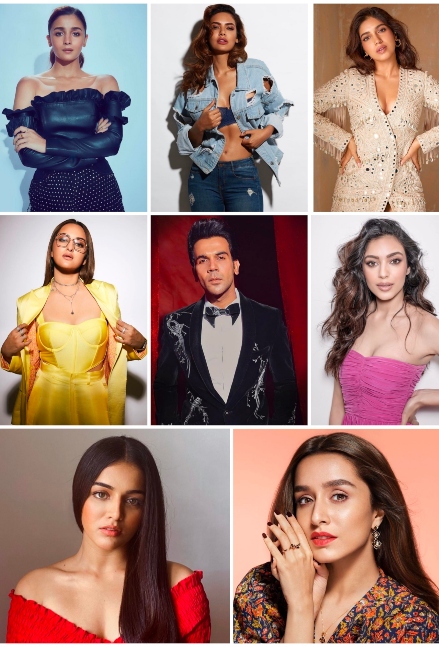 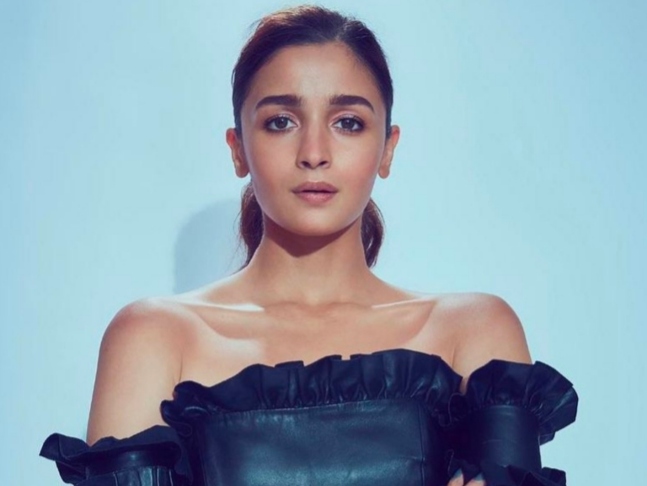 Chirpy beauty Alia Bhatt is setting a great example for her fans and millions of other people who want to fight climate change with their forks. The young actor, known for her roles in Raazi and Highway took the decision of opting to veganism in 2015 and there has been no looking back ever since. She seems to be enjoying her changed food habits and now would continue the diet for a lifetime. In fact, her father, producer Mahesh Bhatt, is also a vegetarian. 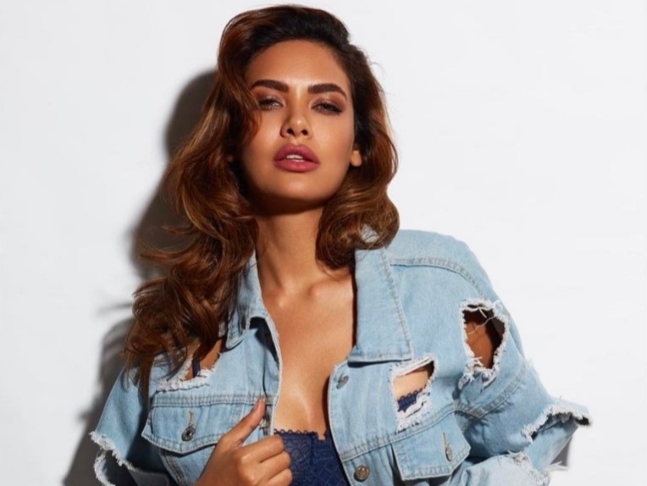 Bollywood actor Esha Gupta is popularly known for her films Jannat 2 and Raaz 3. The actor follows a vegan diet and has endorsed various campaigns over time with PETA to encourage a plant-based lifestyle. Her journey started in 2013, when the actor posed for a PETA India ad to encourage people to "go green, go vegetarian". She had said at the time that being vegetarian saved the lives of animals and she thought it was a healthy way for both humans and the planet to embrace vegetarianism. She has been a strong vegan warrior since that time which clearly reflects in her appearance. More green power to you, Esha! 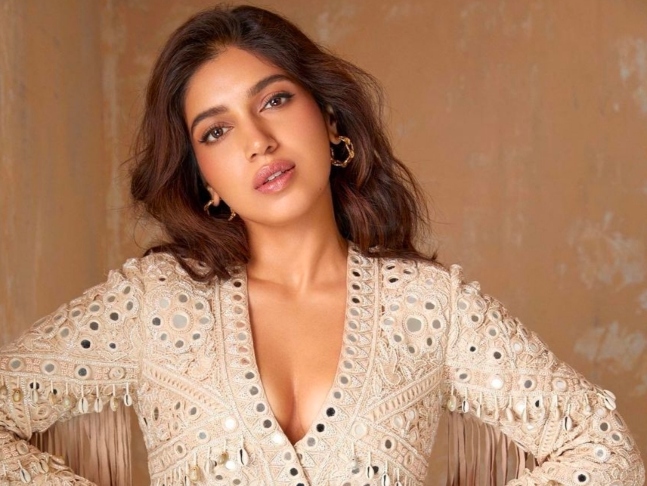 The multi-talented actor, Bhumi Pednekar is known to be Bollywood's very own climate warrior. The actress actively works to spread the word about the importance of preserving nature and about the imminent dangers of climate change. Not just that, she is a huge supporter of having a vegan diet. The actor even supports NGOs related to animal safety and protection as she is strictly against animal cruelty. She has taken her commitment towards animals one step further by going vegan. And now for several years, she has been on a meat-free and dairy-free diet. Most recently seen in Kabir Khan's 83, popular young beautiful actress, Wamiqa Gabbi also happens to be a proud vegan. She believes in eating a wholesome diet and loves organic vegetarian food. Not just this, the Punjabi beauty is known to encourage her family, friends, and fans to start eating vegan food. Guess all we can say is, make way for yet another budding vegan superstar, bollywood! 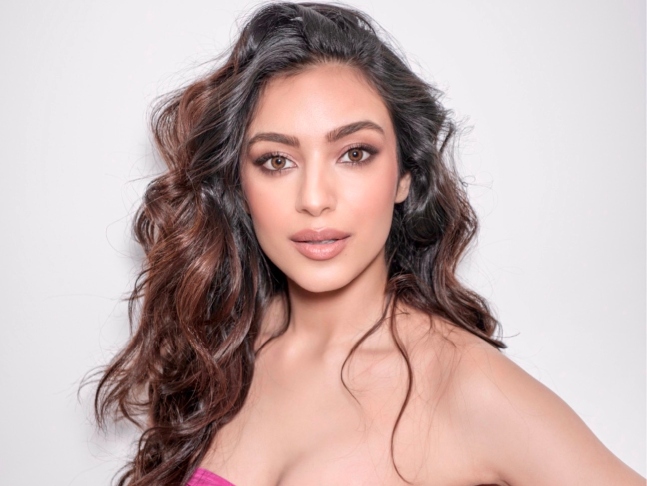 Debuted alongside Sunny Deol's son, Karan Deol in the 2018's Pal Pal Dil Ke Paas, even Saher Bambba has veganism to credit for being in an amazing shape. The young actor has ably demonstrated that with a vegetarian diet, you can grow a stunning physique. Sahher, who hails from the beautiful city of Shimla says that 'Being a vegan could be your first step towards having a much healthier lifestyle while also contributing to planet earth in your own small way. It's clearly a connection of your mind and body. What you eat is what you are, and we all should always remember that." Well, Sahher, we couldn't agree more! Bollywood actor Rajkummar Rao, who rose to fame with 2018's super-hot horror-comedy, Stree, follows a vegan diet and believes in having an immensely healthy lifestyle. According to PETA, Rajkummar Rao is fit, hot, and compassionate, and he's setting a great example for his fans and millions of other people who want to fight climate change with their forks. Well, there certainly are no doubts there! 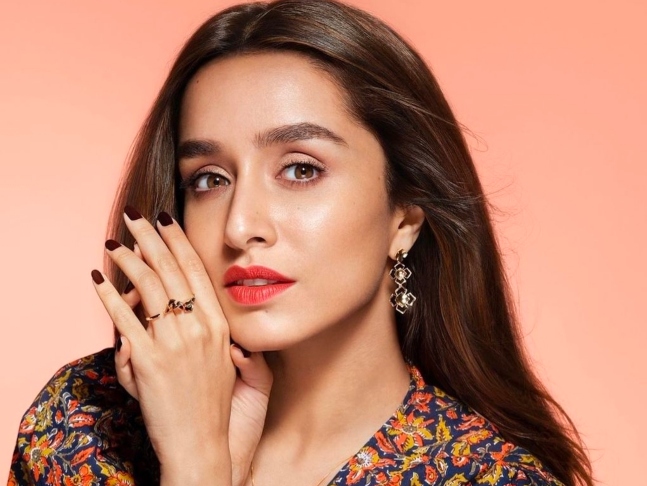 When it comes to preserving and conserving mother nature, actress Shraddha Kapoor has truly become a beacon of inspiration. Time and again she has raised awareness for the atrocities faced by Mother Earth because of us humans. By being a strict vegan, Shraddha endorses having a clean diet and a healthy lifestyle for more than 2 years now. She believes that the switch has made her healthier and happier as 'veganism', according to the 'Stree' actor, is more of a state of mind. We have to say Shraddha, we couldn't agree more! 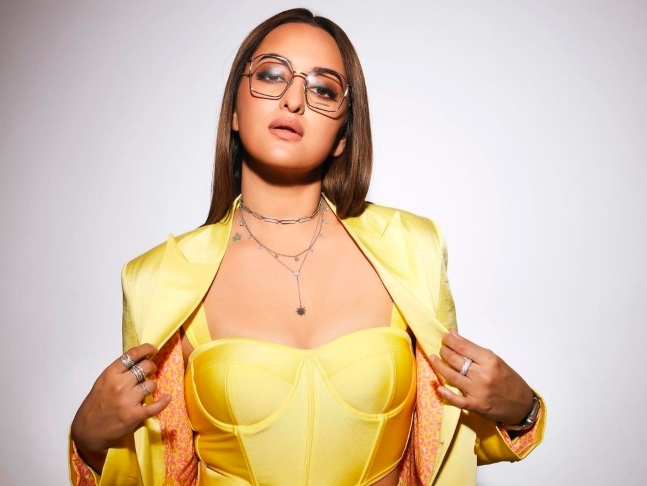 There were days when Sonakshi was always criticized for being plump but now she has become the fitness icon for many. Sonakshi has also lost heaps of weight and we can’t stop going ga-ga over her new avatar. If you are wondering where the girl has got this gorgeous physique, let us share the secret! Sonakshi got into shape after going vegan. Yes, the actress has confessed herself that vegan diet helped her to improve metabolism. Sonakshi joined the vegan bandwagon as a fight against animal cruelty. She adores animals and her wish to see a world free of animal cruelty, persuaded her to turn vegan. Well, that is why she is such an inspiration to many!

Bored of the monotony, Shilpa Shetty Kundra goes on digital detox till

We’ve just had a baby: Raveena Tandon recalls the time she defended Aishwarya Rai Bachchan and herself from body-shamers

The double standards exist everywhere: New-mum Neha Dhupia recalls the time when her A-list designer friends said ‘we have nothing for you’

It's been a tough one and I'm only glad that I could stay on track: Beefcake Arjun Kapoor on his 15-months fitness journey!

Show us your b**bs: Syndey Sweeney appears to be catcalled by paparazzi at Met Gala 2022 in a viral TikTok video; Watch

Luxe arm candies to stylish boots, Priyanka Chopra Jonas’ walk-in closet is what every fashionista’s dreams are made of!