Sophie Turner and Joe Jonas embraced parenthood with the arrival of their daughter Willa in July this year. The new parents in town are spending quality time with their little one. Now, as Willa turned 4 months old this month, rumour has it that Sophie and Joe are planning for a second baby. According to an international publication, the couple is willing to give their daughter a sibling pretty soon. 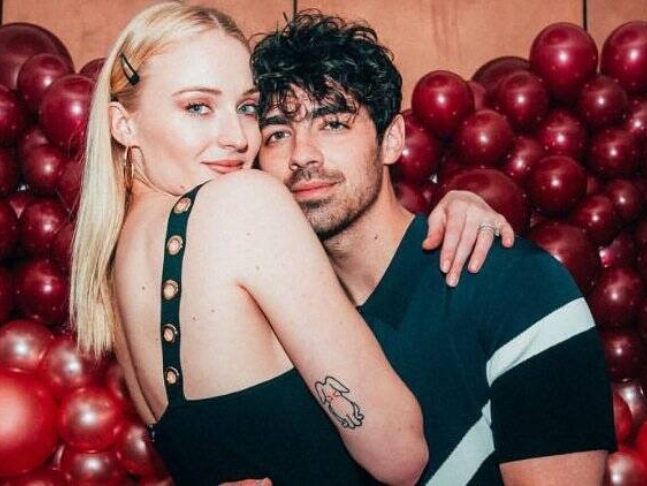 Rumours of Sophie's pregnancy surfaced in February. It was confirmed in May when the Game Of Thrones actress stepped out often with her husband for walks.

Sophie's and Joe's daughter Willa joined the latter's brother Kevin Jonas' and Danielle Jonas' two daughters Valentina Angelina, 3 and a half years old and 6 years old, Alena Rose. Joe's younger brother Nick Jonas and his wife Priyanka Chopra Jonas have expressed their desire to have babies but aren't in a hurry.