The Coronavirus pandemic has taken TV and film industry by a storm, both in Bollywood and Hollywood. As for the latter, NBCUniversal has either suspended production or has accelerated the production of shows for a quick wrap up, as reported by a portal. CBS, on the other hand, has reportedly taken a similar strategy for its projects. CBS All Access has delayed the launch of its new daily animated variety series Tooning Out the News.

On the other hand, Netflix had shut down all scripted TV and film physical production and prep for two weeks in the US and Canada. Similarly, Apple has put a stop on all active filming on projects from outside studios. What's more? Production on Amazon's Carnival Row in Budapest has been shut down for the time being. Star Orlando Bloom announced the news in an Instagram video in which he noted he was returning to the US. Meanwhile, Amazon's highly anticipated fantasy drama Wheel of Time has shut down production in the Czech Republic, which, effective March 16, is instituting a travel ban as a precautionary measure amid the coronavirus fears. The CW's Warner Bros. TV-produced DC Comics drama The Flash has also shut down production in Vancouver. 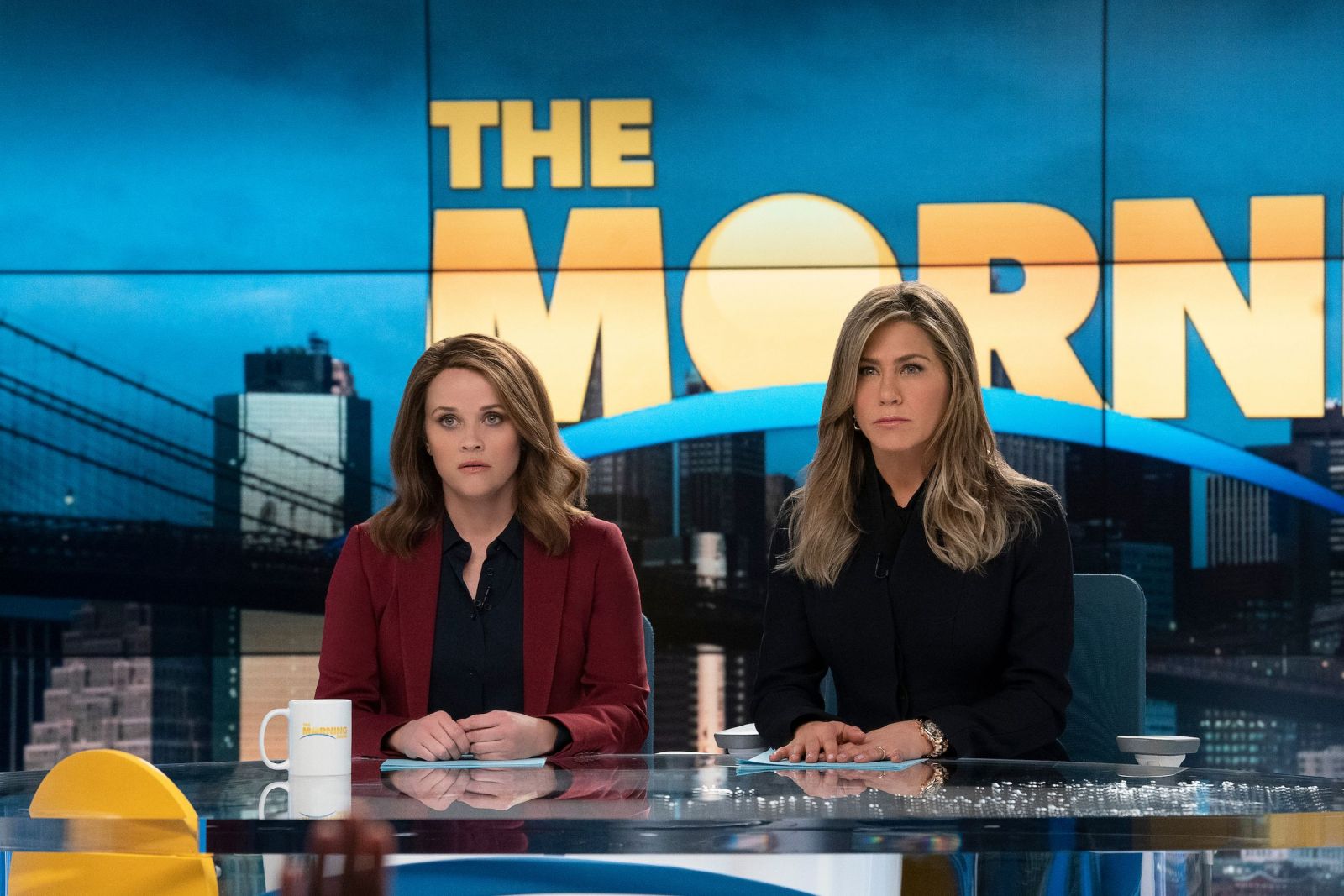 As for the late night shows, The Tonight Show With Jimmy Fallon and Late Night With Seth Meyers have shut down production. The Late Late Show With James Corden will also suspend production for the time being. The earliest they could resume is March 30. Syndicated daytime talk show The Wendy Williams Show has put production on hold indefinitely while The Ellen DeGeneres Show has also halted production until March 30.

As for ABC, Grey's Anatomy has also been shut down for at least two weeks apart from late-night show Jimmy Kimmel Live shutting for the weeks of March 16 and March 23.

Lavender bone broths to sushi, everything that Kylie Jenner eats in a day while we devour our Maggie!