Akshay Kumar's 'bhai nahi Godfather' avatar in the freshly released trailer of Bachchhan Paandey has taken viewers by surprise. Playing the titular role in the Sajid Nadiadwala-produced masala entertainer, the Bollywood superstar promises to make you laugh, feel the thrill, be a part of the character's love story and most importantly, to take us on a fun-filled ride with his co-stars Kriti Sanon, Arshad Warsi, Jacqueline Fernandez, Pankaj Tripathi, Prateik Babbar and others.

While the title of Bachchhan Paandey is derived from a character of the same name played by Akshay in Tashan (2008), the film is said to be along the lines of Karthik Subbaraj's Jigarthanda (2014). The Tamil film is reportedly a remake of the Korean film A Dirty Carnival. Now, as we enjoy the blend of various flavours in Bachchhan Paandey's trailer, let's look at how similar and different is this film from Jigarthanda. 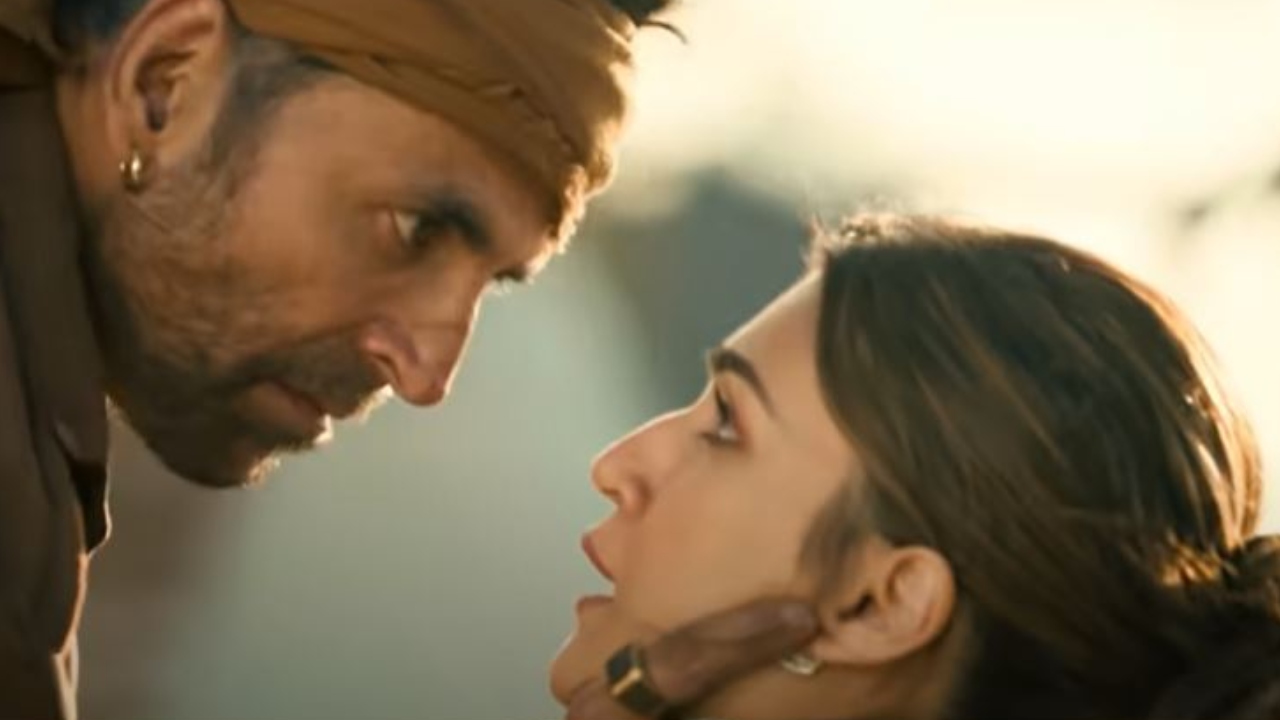 Kriti Sanon plays the role of Myra Devekar, an aspiring filmmaker who comes up with the idea of making a documentary on the life of Akshay Kumar's Bachchhan Paandey, a dreaded gangster. Along with Arshad Warsi, she heads out on the mission to make the documentary despite being aware of the risks that can come along. In Jigarthanda, the role of the filmmaker was played by Siddharth and his character was named Karthik. 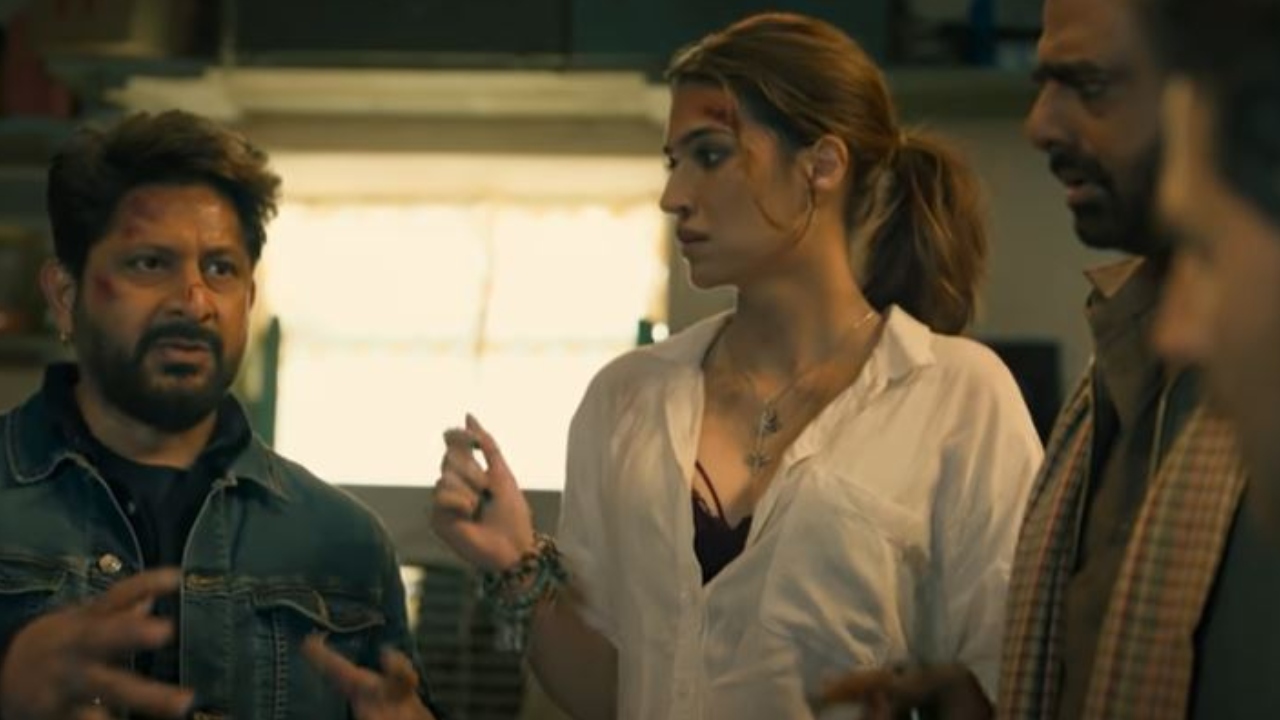 In Jigarthanda, Siddharth's love angle with Lakshmi Menon has been highlighted. However, in Bachchhan Paandey, we'll get to see Akshay romancing Jacqueline Fernandez and how their love story remains incomplete. 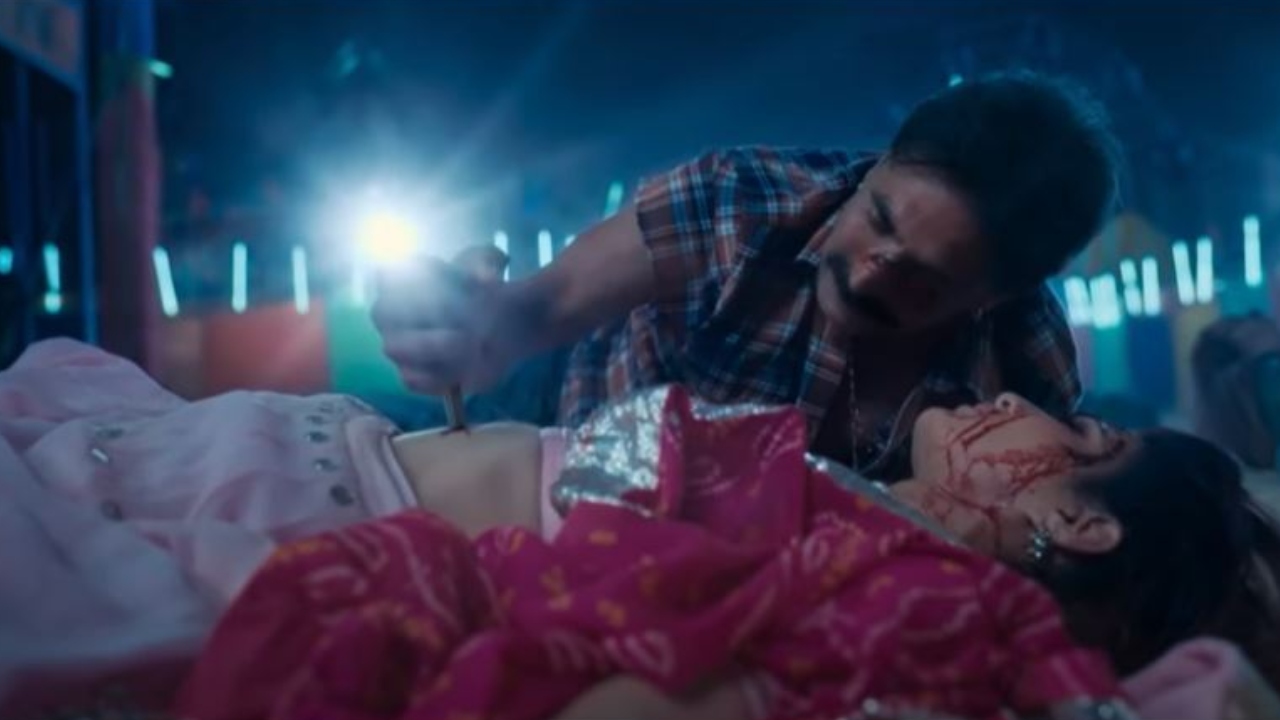 All is in the details!

While Jigarthanda was a balance of comedy and action, the trailer indicates that Bachchhan Paandey has incorporated a strong back story of the characters. The original focused on the journey of a gangster becoming a hero and the Hindi version seems to explore more chapters of the character's life. 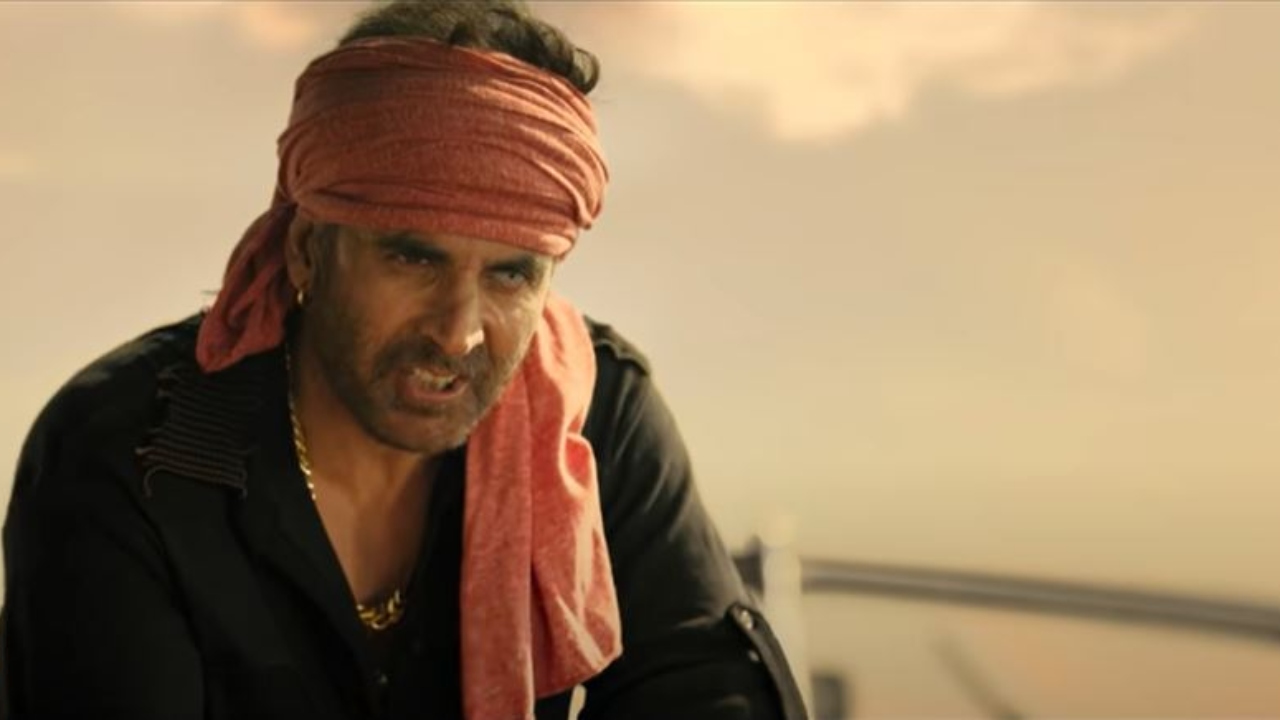 Akshay's artificial eye is one of the highlights of Bachchhan Paandey. It does make the character stand out. 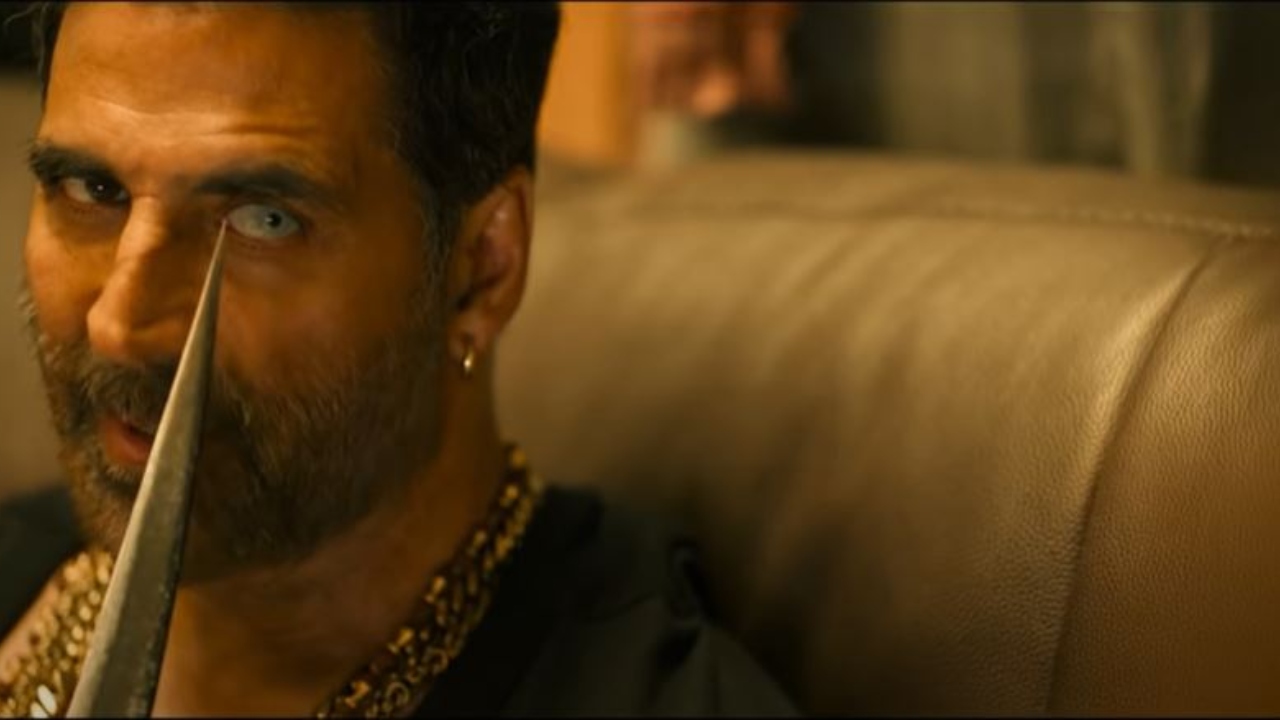 Despite being different from the original, Bachchhan Paandey does have some similarities. The major and most important similarity is the treatment. Both the gangsters are ruthless and dreaded. In Jigarthanda, the filmmaker approaches the gangsters by establishing contact with his henchmen. A similar format is followed in Bachchhan Paandey. 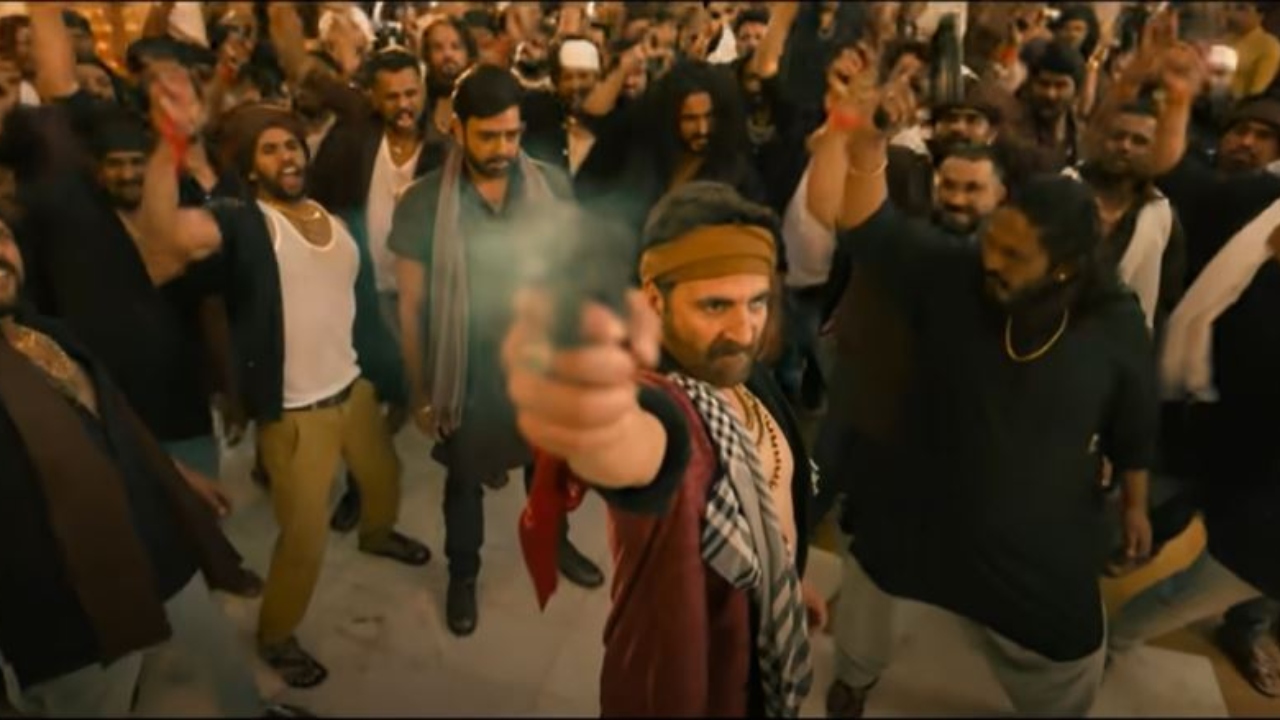