Advertisement
HomeFeatured5 things Deepika Padukone, Siddhant Chaturvedi, Ananya Panday and Dhairya Karwa's 'Gehraiyaan' trailer is not telling us but we are keen to know!

5 things Deepika Padukone, Siddhant Chaturvedi, Ananya Panday and Dhairya Karwa's 'Gehraiyaan' trailer is not telling us but we are keen to know!

Amazon Prime Video released the trailer of its much-anticipated romantic drama Gehraiyaan this afternoon and looks like the hype was all worth it. Shakun Batra's directorial, starring Deepika Padukone, Siddhant Chaturvedi, Ananya Panday and Dhairya Karwa, has been described by the director as a 'mirror into modern adult relationships'. The trailer takes us into the lives of Zain (Siddhant), Tia (Ananya), Alisha (Deepika) and Dhairya (Karan) and how their relationships are not as perfect as shown in Bollywood films.

Produced by Karan Johar's Dharma Productions, we can expect the darkest take on the subject of love and longing in Gehraiyaan. While Bollywood is busy making the same old rom-coms, Gehraiyaan comes across as a film that has the real potential to punch us in our emotional gut and fill the large void of a story that resonates with everyone who fall in and out of love.

Now, we have all seen what's shown in the trailer. A broken relationship, a cheating partner and a love triangle but what the trailer does not show is even more interesting. As the anticipation and excitement grow more towards Gehraiyaan, here are 5 things that the trailer is not telling us. Of course, we are shown Alisha Khanna, 30, ambitious, is finding herself at a crossroads in life. Her six-year-long relationship with Karan has grown monotonous, her career seems to be hitting a lot of roadblocks and just when she had begun to accept this reality as unchangeable, her life is usurped by the arrival of her cousin, Tia and her fiancé, Zain, with whom she bonds over a troubled past and a common wish to break from its confines. People with unhappy relationships are more likely to indulge in infidelity and so does Alisha. However, what makes Zain, who is all set to tie the knot with Tia in 'Tuscany' and is in a so-called perfect relationship, indulge in infidelity? While Alisha and Zain are busy making memories with their steamy chemistry, what they really are looking for is love and emotional connection. As Alisha says, "I don't wanna get hurt". Tia, on the other hand, senses her fiance is maybe seeing someone else as well. But how does the bond even start? Especially when Tia and Alisha are cousins and both are in a relationship. Gehraiyaan will take us into the world of four individuals representing all age groups of today and how one has to struggle sometimes to find true love and emotional connect.

THE MESSED UP NEW AGE RELATIONSHIPS 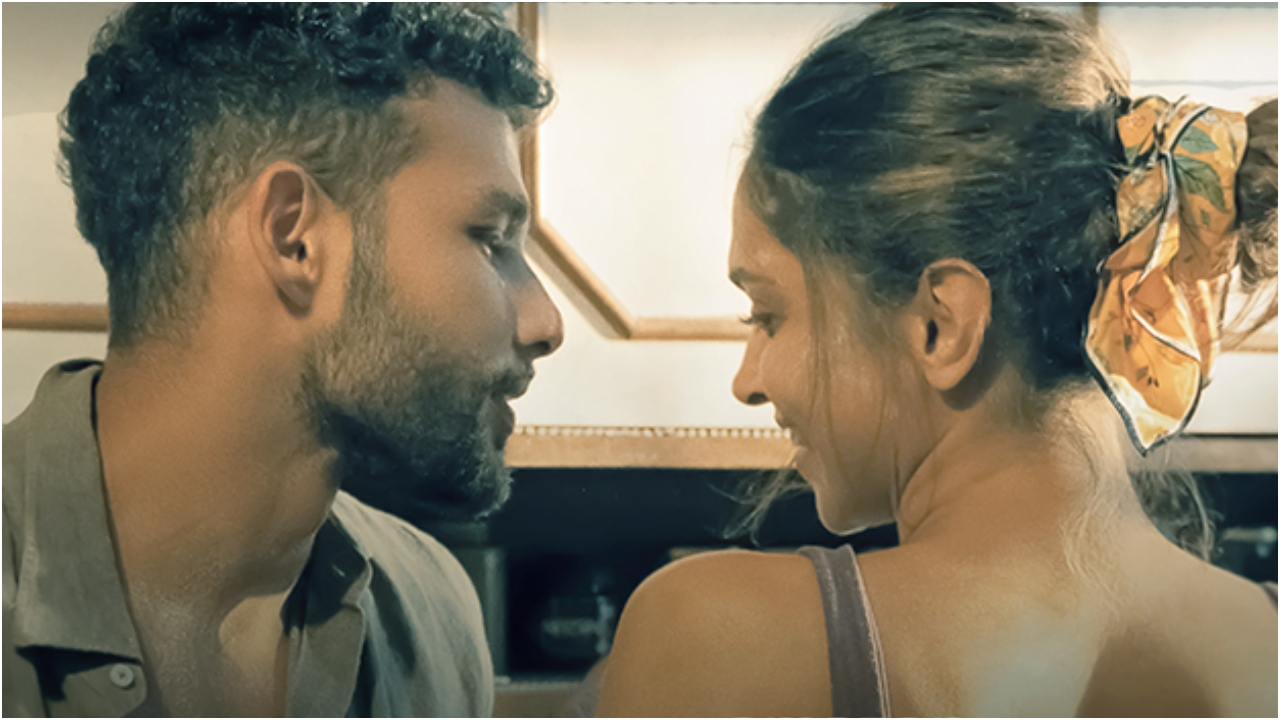 Gehraiyaan's trailer shows how messed up Tia, Zain, Alisha and Karan are but what it doesn't show is that it is the modern relationship that's even more screwed. The film will unfold what happens in modern adult relationships and will serve as a mirror to them.

A DARK TALE ON MODERN RELATIONSHIPS AND NEW-AGE LOVE 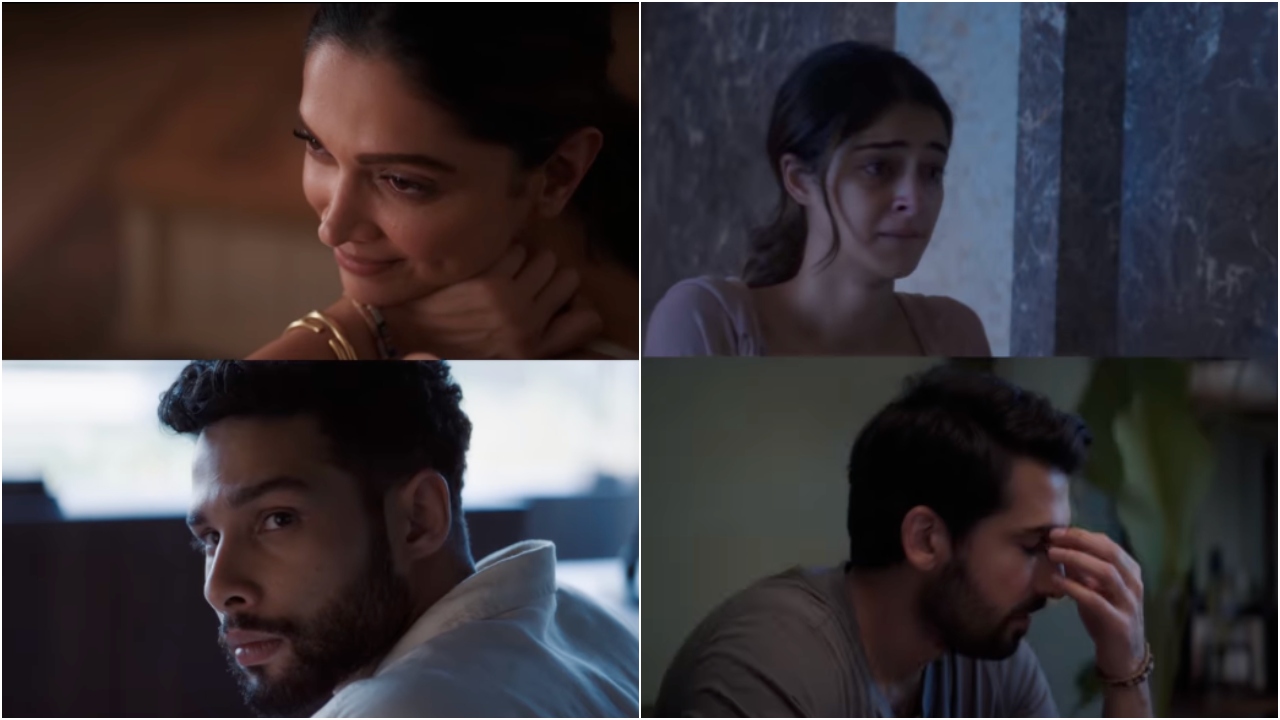 Adulting is difficult and so is falling in love these days. To deal with the complexities of a relationship today can be extremely stressful and that is something we can all expect to witness in the film. While the trailer does not give a glimpse of it, it does dive deep into the dark reality of modern relationships.

Going by the trailer, we are sure to witness a super soulful and mesmerizing music album in Gehraiyaan. While its title track 'Tu Marz Hai Dawa Bhi' has already increased the expectations of the audience, it looks like it's just the beginning and the film will be an addition to Dharma's beautiful musical films.

Just like how Shakun's 2016 film Kapoor & Sons' trailer did not give out its LGBT narrative, looks like Gehraiyaan has more to it than the trailer shows!

Don't become a philosopher before you become rich: 30 life lessons by