The news of Sidharth Shukla’s demise today gave a rude shock to his family, friends and fans. The actor was only 40 years-old and was one of the fittest actors of his age. He died after suffering a massive cardiac arrest. ‘Shocking’ and ‘gone too soon’ are two phrases that come to mind after hearing of Sidharth’s death. His demise is equally tragic because his Balika Vadhu co-star Pratyush Banerjee also died young.

In the 2008 drama, Sidharth plays a Collector who marries the titular character, Anandi. With Sidharth’s demise, three popular characters of the chart-topping TV drama Balika Vadhu are no more. Veteran actress Surekha Sikri who played the matriarch in the television serial also passed away last month at the age of 75. She had been unwell for several months, and had suffered a brain stroke in 2020. 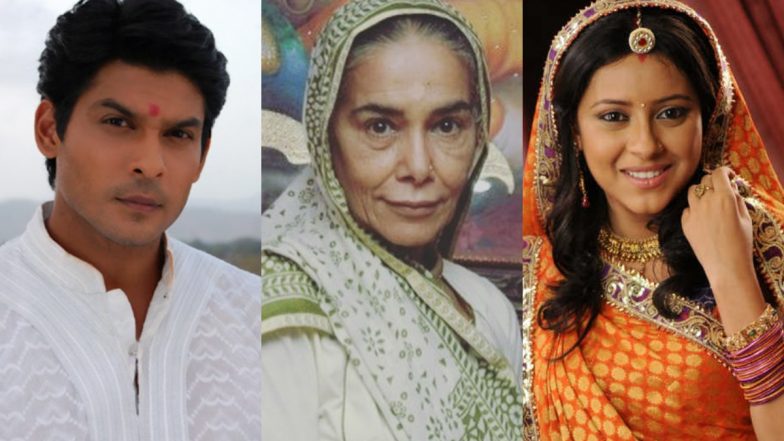 Pratyusha, who played Anandi died on April 1, 2016. She was just 24 years-old. She was found hanging at her Goregaon residence at around 5 pm. The actress was rushed to Kokilaben Ambani hospital in Andheri by her live-in boyfriend Rahul Raj Singh, where the actress was declared brought dead. No suicide note was found. Her parents registered an FIR against Rahul alleging abetment to suicide. 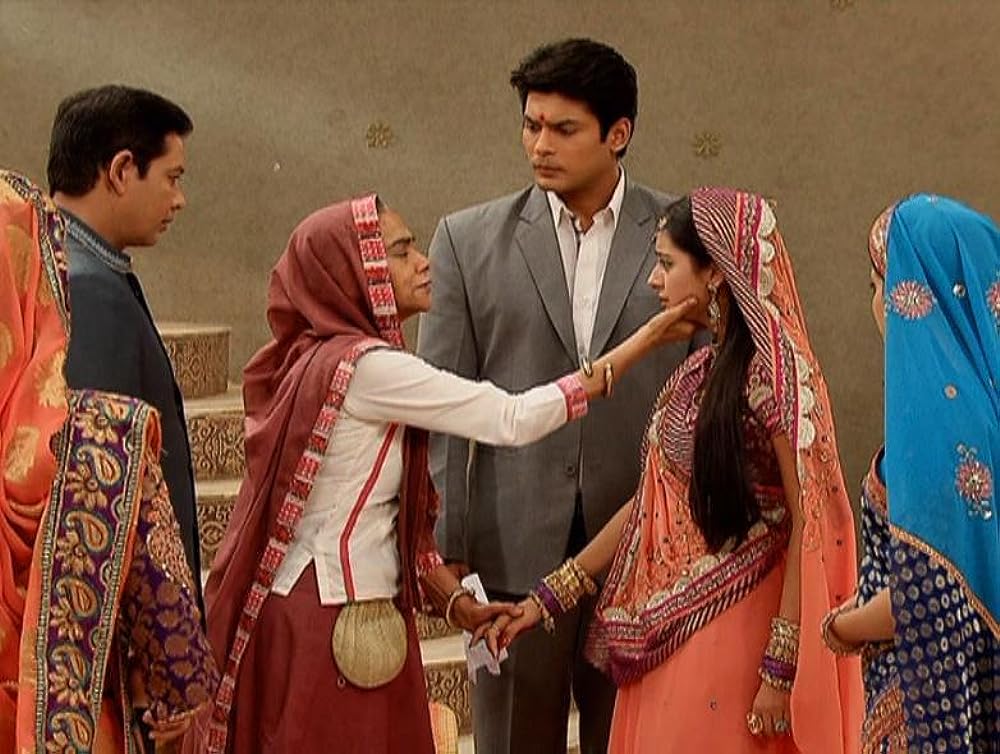 Sidharth and Pratyusha both rose to fame after starring in Balika Vadgu and became heartthrobs of the nation. While Pratyusha made her debut with the serial, Sidharth had made his TV debut with Babul Ka Aangann Chootey Na and several TV commercials but it was Balika Vadhu that brought him the limelight. The three main star cast of the serial must be having a reuning in the heaven now leaving their countless fans mourning their tragic deaths.