Sidharth Shukla, one of the most beloved and popular actors of TV industry breathed his last today at the age of 40 years. He passed away due to cardiac arrest leaving his family, friends and fans in deep shock. The actor was at the peak of his career, having won Bigg Boss 13 last year and signing numerous new projects and rightfully getting the well-deserved recognition. He commanded an envious fan following on social media and not a day used to go by when his name would not trend on Twitter.

His crazy fandom even had a name for it, ‘sidhearts’ as they proudly called themselves. Sidharth was the youngest of the three siblings and the only brother to his elder sisters. He lost his father at a young age and hence was extremely close to his mother, whom we saw during Bigg Boss 13 as well. After finishing his education from St.Xaviers in Mumbai, he graduated with a degree in design but instead pursued a career in modeling and showbiz. While his demise has left everyone shaken and shocked, here’s looking at his remarkable journey of 17-years in showbiz.

RECOMMENDED READ: The journey of SidNaaz: How Sidharth Shukla and Shehnaaz Gill went from strangers to become each other's family 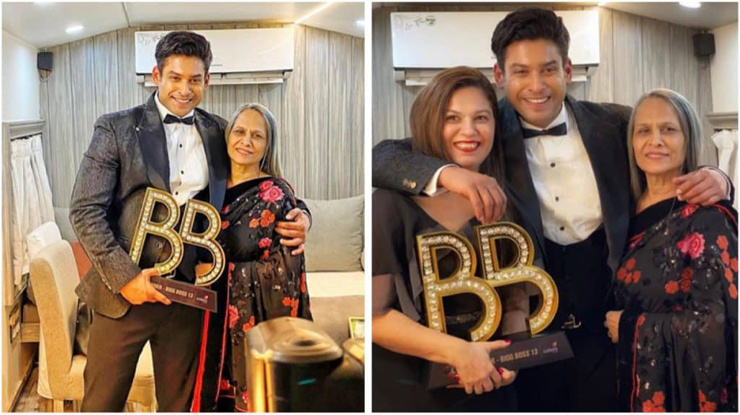 Upon completing his education, Sidharth took up modeling and participated in Gladrags Manhunt and Megamodel Contest 2004. He won the runner-up position in the contest. He went on to win the Best Model Of The World in Turkey in 2005 becoming the first Asian to clinch this title. On his fabulous win, Sidharth had said during an interview, “It was a very proud feeling especially because I was representing my country there. I also say that I was representing my country there as everybody in that foreign country addressed me as the Indian boy. This clearly stated I was not Siddharth Shukla but I was an Indian in a foreign country. That moment was indeed a very special moment of my life as I got to represent my country in a small way through this and eventually take the tag back home. Back home, I got a warm welcome from one and all. Phone calls kept coming in and so did offers. In the middle of modelling, acting happened. I am not a trained actor but am of the view that one learns more practically and that’s exactly how I have learnt.” 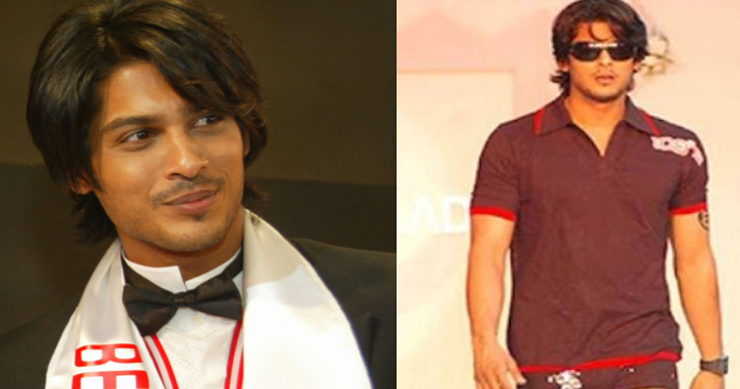 The actor soon became a regular fixture in several TV advertisements. Sidharth commenced his ad journey with auditioning for Fair and Lovely which became his advertising debut. He appeared in advertisements for Bajaj Avenger, ICICI, Mamaearth and more.

In the early 2000s, Sidharth also appeared in the music video of Resham Ka Rumal, sung by Ila Arun that instantly shot him to fame.

His popularity in commercials got him a break in TV serials and Sidharth made his television debut with the show Babul Ka Aangann Chootey Na. However, it was Balika Vadhu that catapulted him to the limelight. He also starred in Jaane Pehchaane Se... Ye Ajnabbi, Love U Zindagi, Dil Se Dil Tak. Sidharth was also a part of a few episodes of Aahat and CID.

Following his stint in the serial he took up reality shows as well and became a contestant of the dance reality show Jhalak Dikhla Jaa 6. Sidharth also participated in Khatron Ke Khiladi 7 and emerged its winner.

In 2014, he finally made his Bollywood debut with the role of Angad Bedi in Humpty Sharma Ki Dulhania, opposite Alia Bhatt and Varun Dhawan. Post the film, unfortunately he did not get many Bollywood offers but his screen presence never dwindled.

In 2019, Sidharth’s fortune took a stupendous turn when he won Bigg Boss 13 and his chemistry with rumoured girlfriend and co-contestant Shehnaaz Gill made him a heartthrob amongst fans. Sidharth and Shehnaaz became ‘SidNaaz’ to their fans and ruled hearts among netizens. Sidharth was at his fittest and starred in the hit OTT show Broken But Beautiful 3 opposite Sonal Rathee, taking on the mantle of the lead from Vikrant Massey who had starred in the first two seasons. The web show became the talk-of-the-town and Sidharth earned accolades for his performance.

He was last seen in Bigg Boss OTT when he appeared with Shehnaaz on the show. Sidharth’s demise has come as a rude shock to everyone around him and his fans. He will be dearly missed. RIP!