Advertisement
HomeFeatured10 things you can gift all F.R.I.E.N.D.S fans that will make them say 'OH MY GOD'

The episode is going to an unscripted reunion special. It is directed by Ben Winston and executive produced by Kevin Bright, Marta Kauffman, and David Crane. It was filmed at the original soundstage, Stage 24, on the Warner Bros. studio lot in Burbank.

Now, as all crazy FRIENDS fans gear up to watch their favourite characters reunite, we bring to you 10 things you can gift all FRIENDS fans that will make them say 'could I BE any more excited?'. The One With All The Gifts! 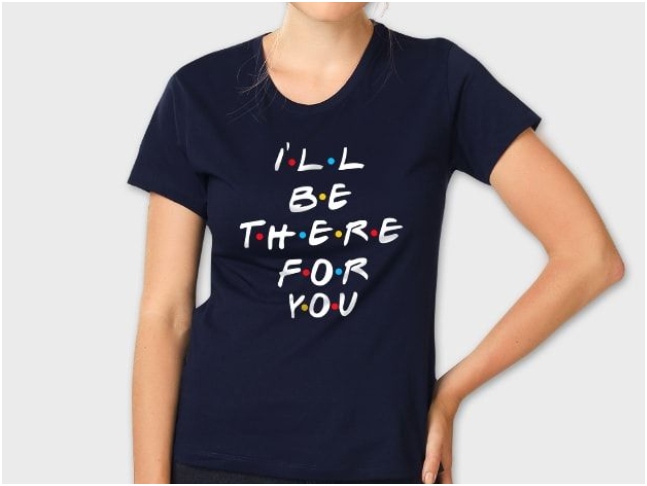 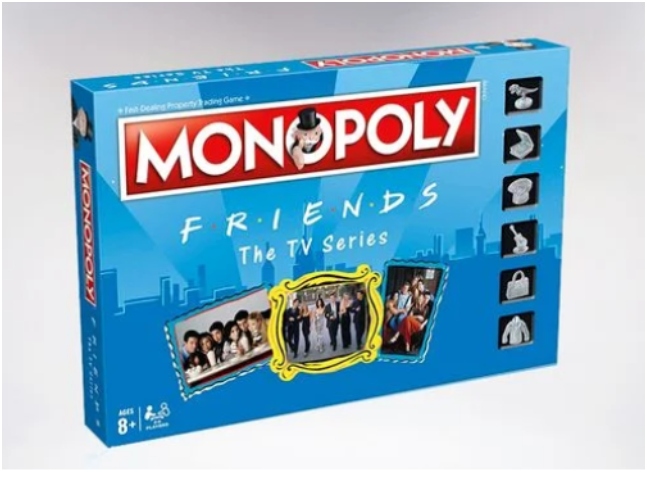 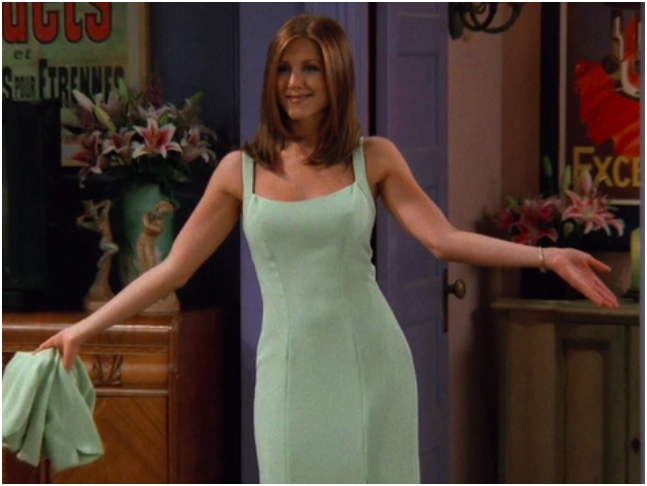 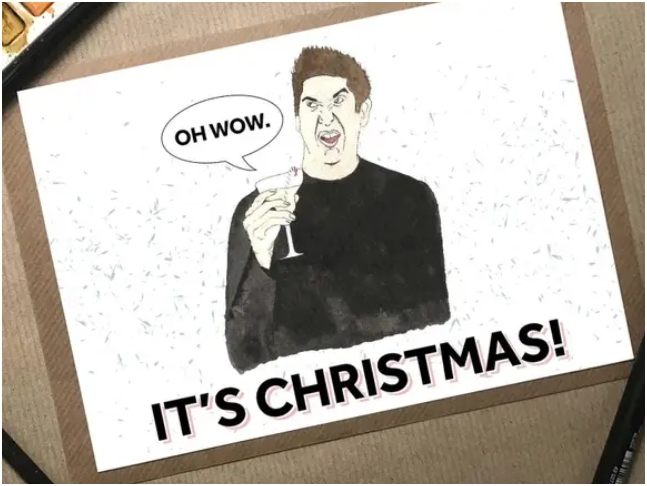 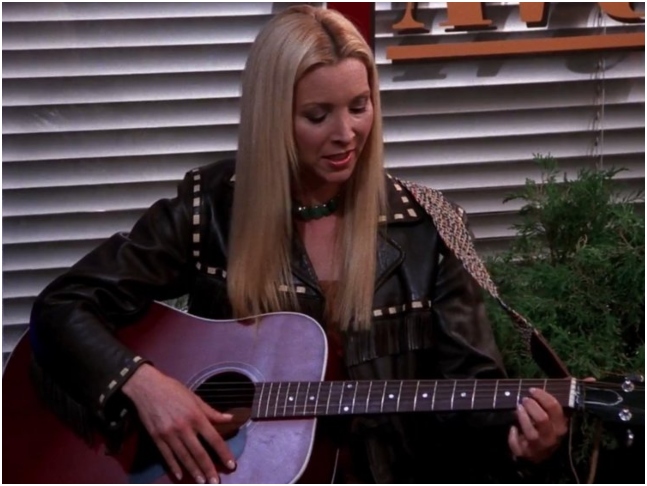 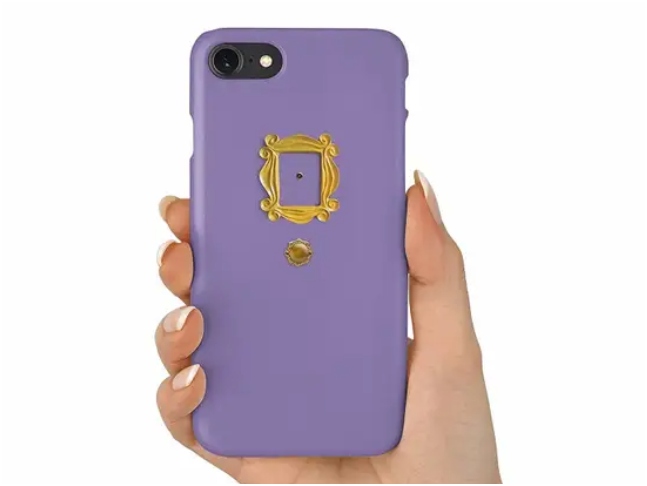 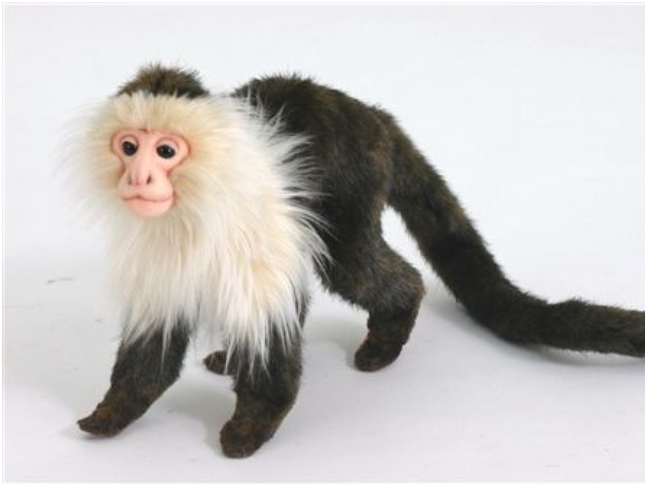 Recommended Read: The one where they get back together! Friends unveils first teaser for reunion, premiere date out

Amazing, aren't these? But definitely not better than Monica's jam!