Chadwick Boseman’s untimely and tragic demise left all his fans in deep shock. The actor passed away at 43 after battling Stage III colon cancer for four years. Chadwick was best known for playing Black Panther aka T’Challa in Marvel Cinematic Universe. He worked in such films as Black Panther, Get on Up, Captain America: Civil War, 42, Avengers: Infinity War and Avengers: Endgame and others.

Here are some of his best dialogues from his Marvel Cinematic Universe film where he played the role of Black Panther. Wakanda Forever! 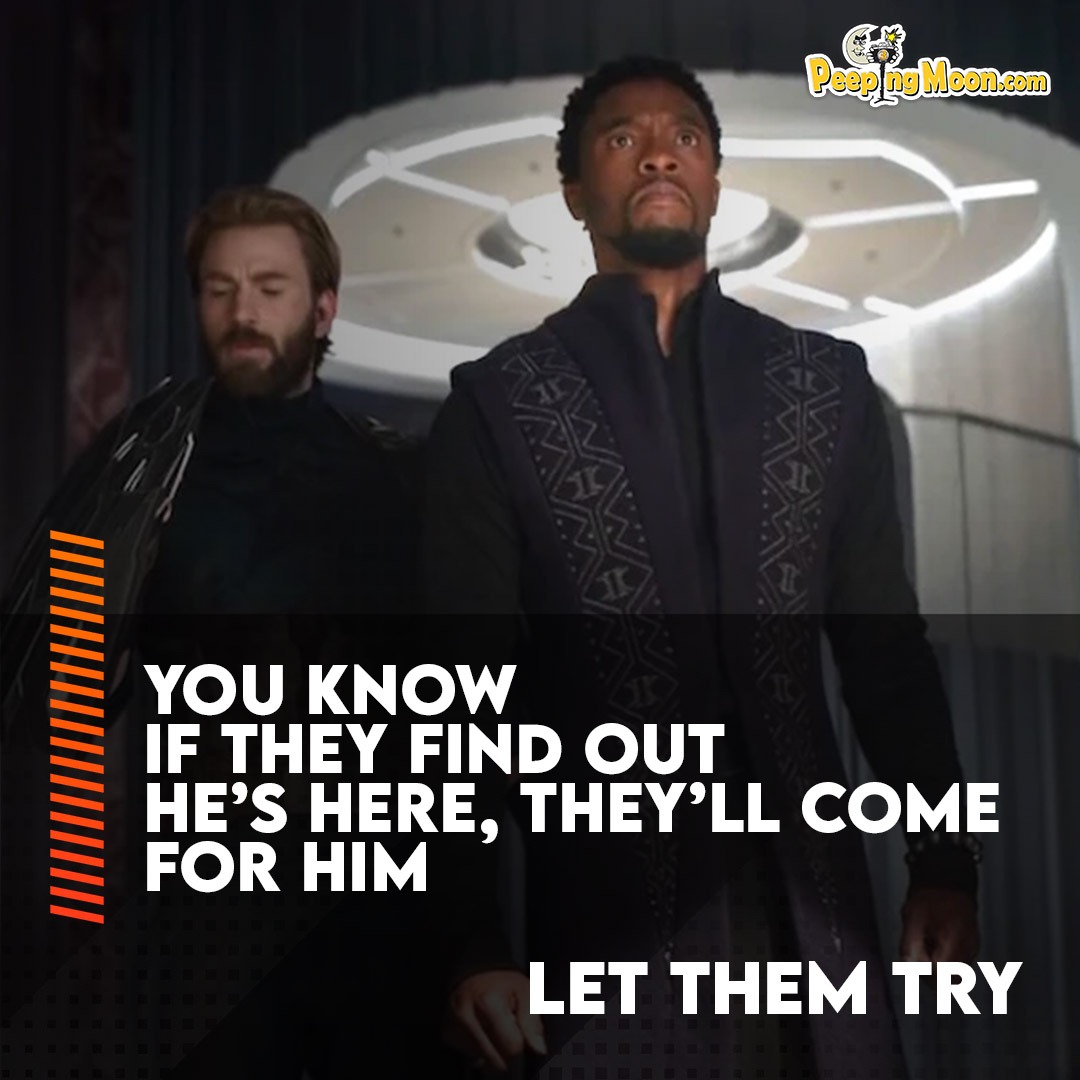 RECOMMENDED READ: ‘Marvel of an actor! RIP King of Wakanda,’ says Amul as it pays a heartfelt tribute to Chadwick Boseman on his untimely demise 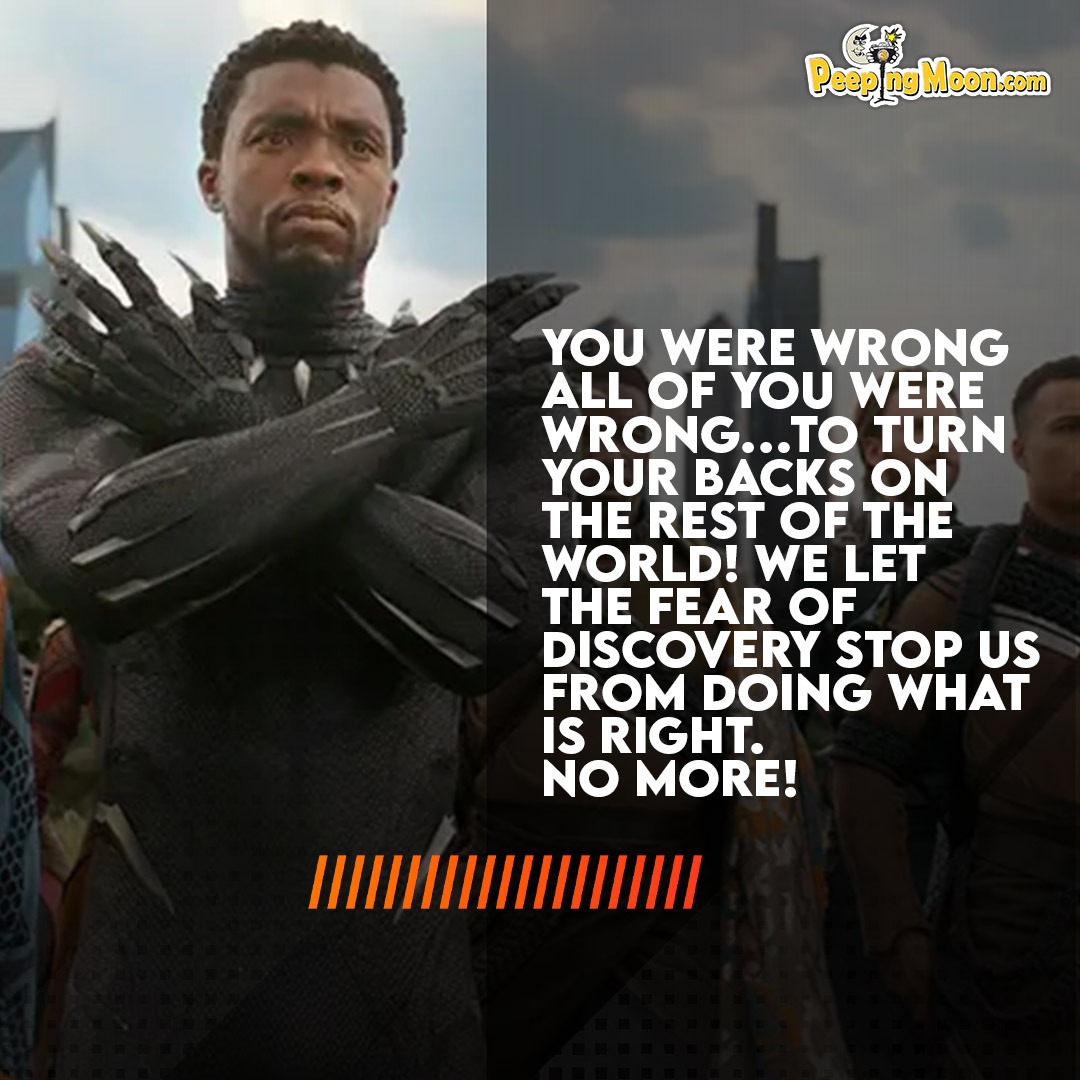 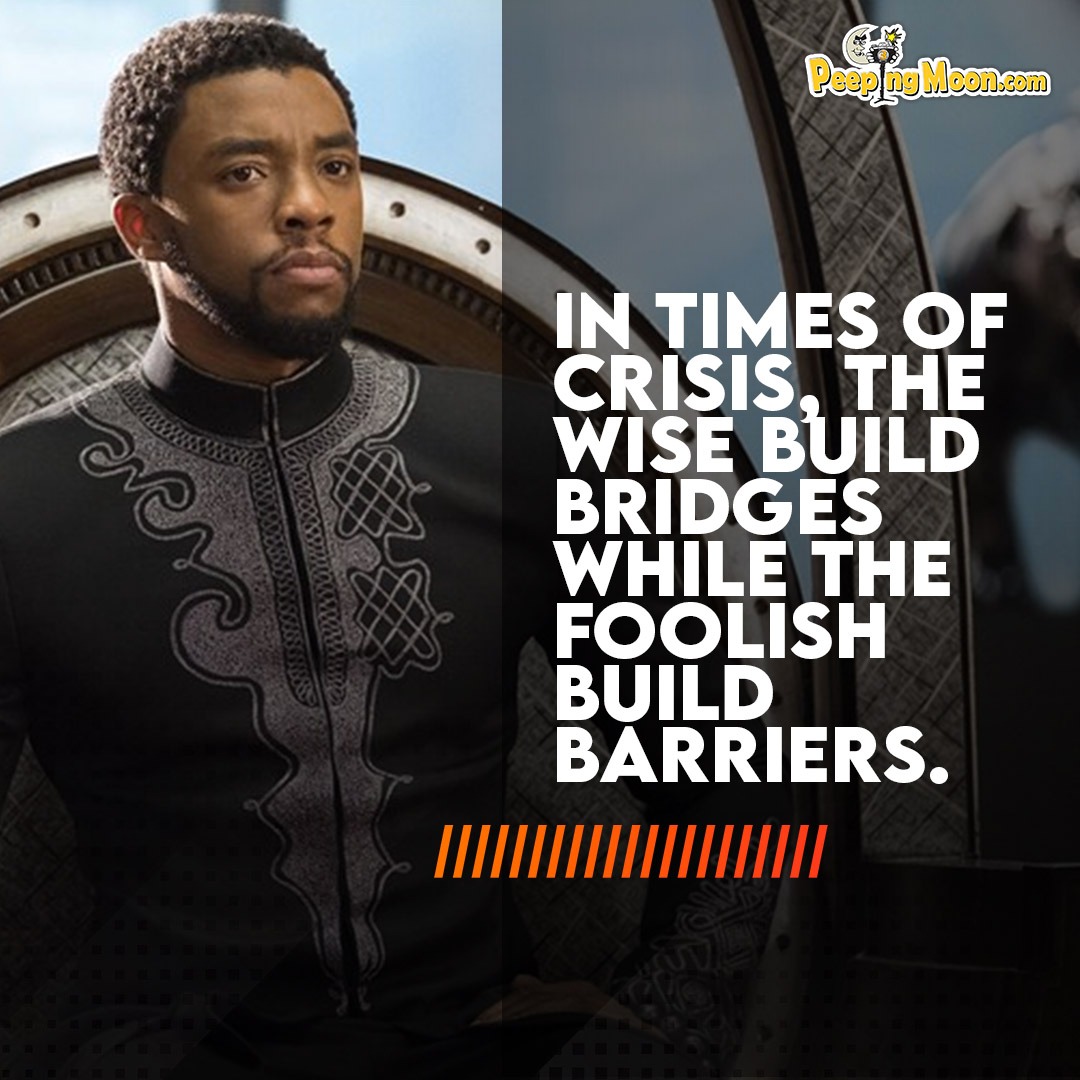 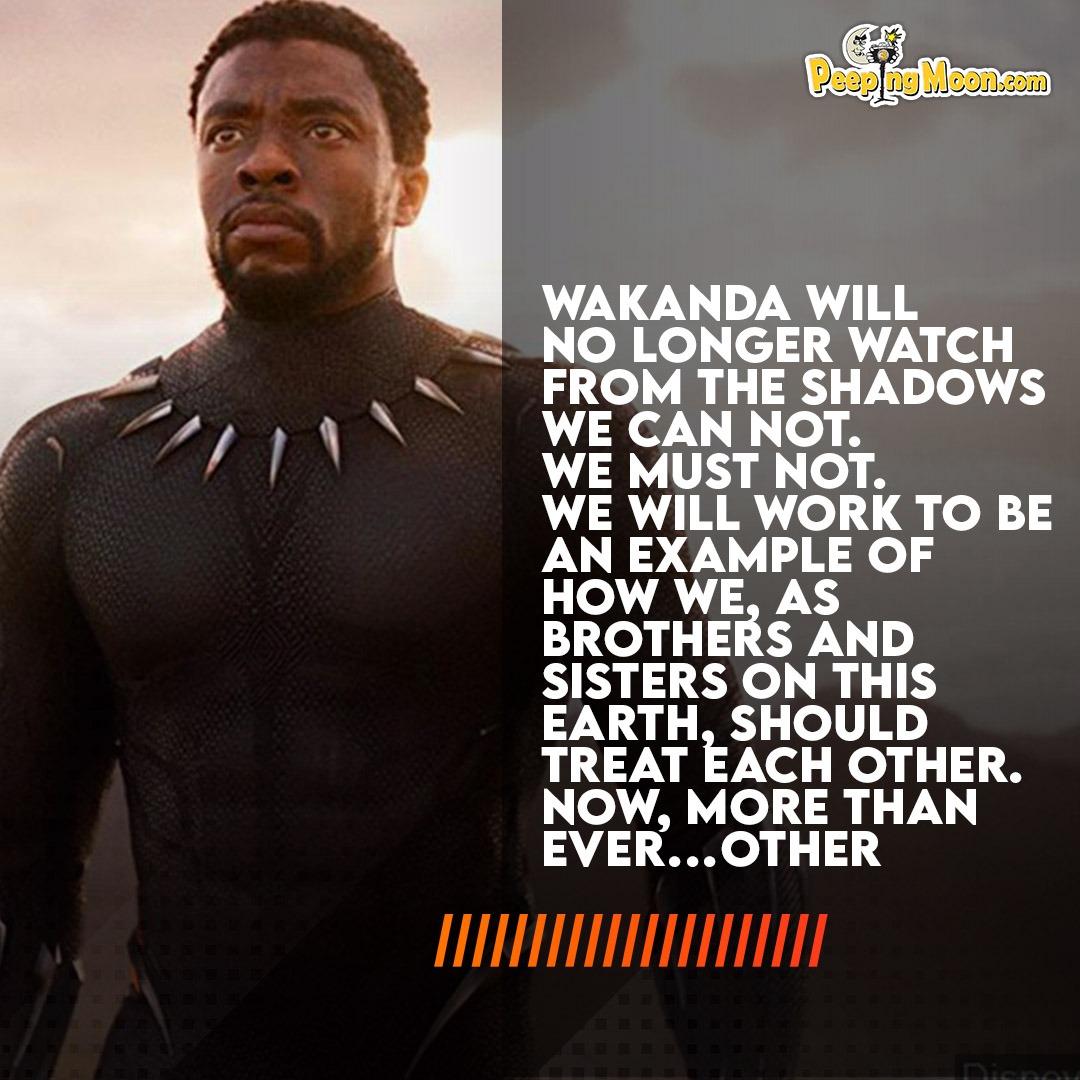 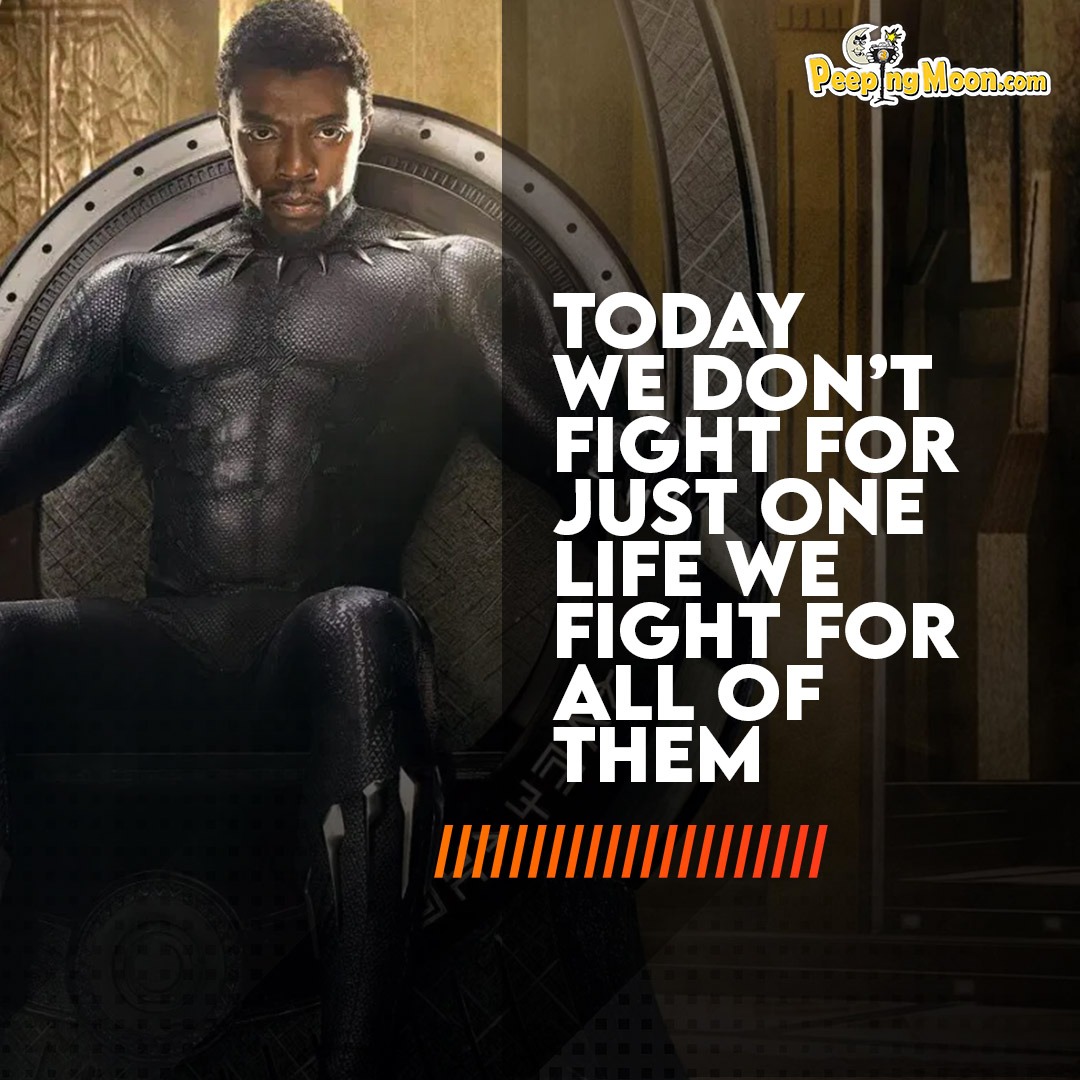 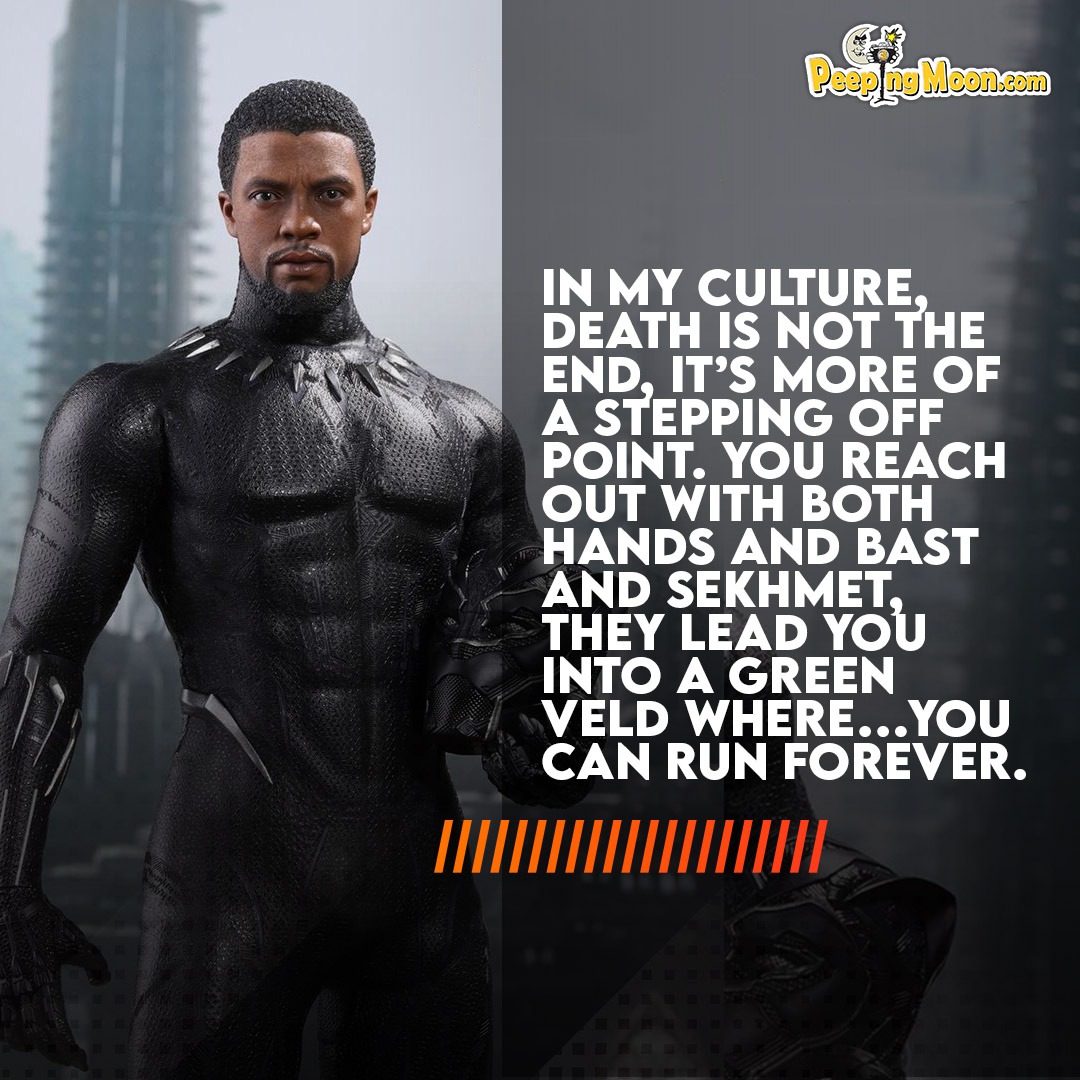