Advertisement
HomeFeaturedWith indomitable spirit, incomparable talent, a unibrow and a dusky complexion, birthday star Kajol proves it’s either her way or the highway

With indomitable spirit, incomparable talent, a unibrow and a dusky complexion, birthday star Kajol proves it’s either her way or the highway

Kajol is one of those actors who do not give even two hoots for the naysayers. Born into one of the most legendary film families on both sides, it was not tough for her to enter Bollywood. Daughter of filmmaker Shomu Mukherjee and daughter of veteran actress Tanuja, Kajol was to the manor born. However, it takes more than an illustrious surname to rule the roost in Bollywood. Interestingly, Kajol neither had the baggage of the surname nor its added bonus as she has always been known mononymously. On her 46th birthday today, here is a small glimpse of the actress’ devil-may-care attitude and living life on her own terms.

Starting out with Bekhudi (1992), she has had a journey that’s extraordinary and has only seen rising upwards. Kajol never bothered much about the critics or the people’s perception. She is probably the only actress who sported a unibrow and revelled in it. In a country that is obsessed with fair-skinned girls, she broke stereotypes by being the dusky leading lady opposite fairer heroes. She is someone who speaks her mind and does not bother about being politically correct and that itself is what sets her apart from all her colleagues. 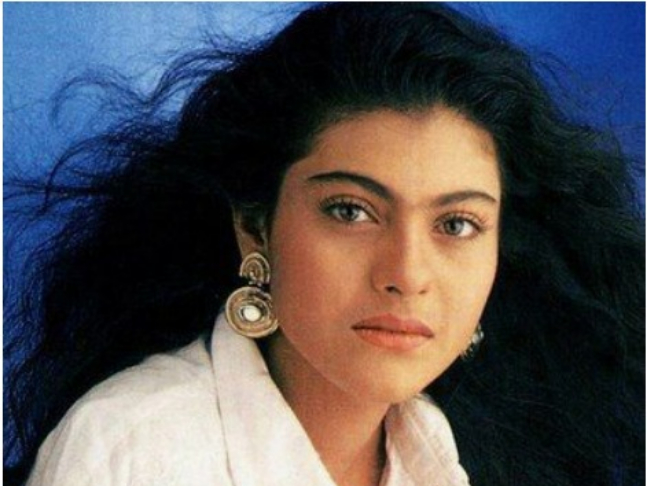 Coming from a lineage of great-grandmother Rattan Bai, grandmother Shobhna Samarth, aunt Nutan and mother Tanuja, Kajol was never bowed down by their achievements. In fact, she is the only actress who has won 6 Filmfare awards in her career so far, equalling Nutan’s achievement. She has also been awarded the Padma Shri, the fourth highest civilian honour of the country. 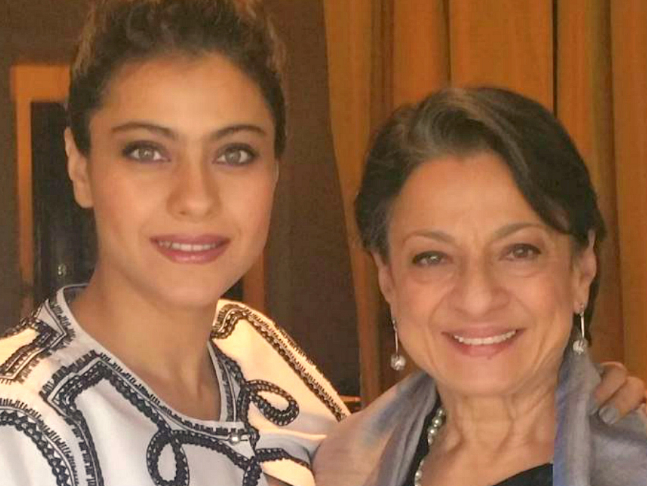 In a career spanning 28 years, Kajol has only gone from strength-to-strength. In an age when the heroine was relegated to just being an ornament, she managed to hold the screen with her easy-going, bubbly yet courageous demeanour. In almost all the films that she has ever done she always had a meaty role barring maybe Karan Arjun, and that too because of her own choice. She had justified playing a minor character by saying, “I did Karan Arjun because I wanted to know how it feels to be an ornament. I had nothing to do in the film except look good.” Kajol also stands apart from her contemporaries in the choice of film roles that she took up. She played a psychopathic serial killer in Gupt: The Hidden Truth at a time when actresses never took up negative roles for fear of being shunted to vamp roles. She became the first actress to be nominated for and win the Filmfare Award for Best Performance in a Negative Role. With Dilwale Dulhania Le Jayenge she managed every young man to fall in love with her and every other young girl to emulate her. However, the most successful film of all time could not overpower Kajol’s indomitable spirit. 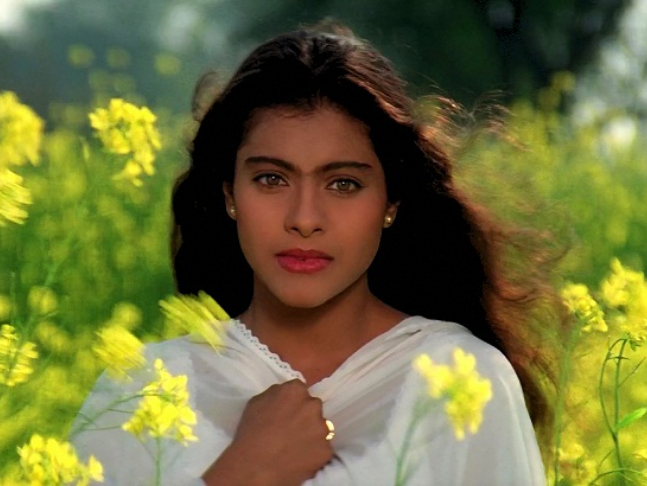 While at her peak, Kajol settled into holy matrimony with Ajay Devgn on February 24, 1999 in a traditional Maharashtrian ceremony. The marriage was put under scrutiny as many felt that her career is over and she shouldn’t have gotten married at the peak of her career. Yet, Kajol maintained that she will continue working but will cut down on the number of films, which is precisely what she did. 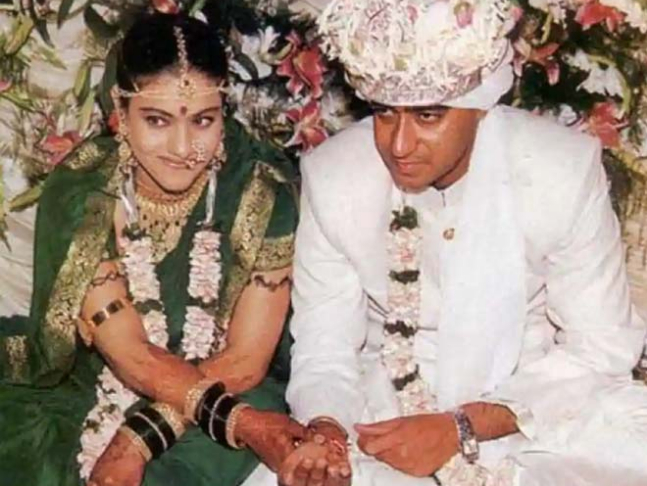 She came back with a bang with Karan Johar’s Kabhi Khushi Kabhie Gham. Despite sharing screen space with stellar actors like Amitabh Bachchan, Jaya Bachchan and Shah Rukh Khan, Kajol managed to outshine everyone and took home the Best Actress Filmfare Award for her comic-dramatic performance and acing the Punjabi dialect. Following the film’s success she took a sabbatical to concentrate on her marriage and starting a family. She returned to films in 2006 in Fanaa and while everyone called it her ‘comeback’ she brushed away the term and said that ‘she never retired only took a break’. 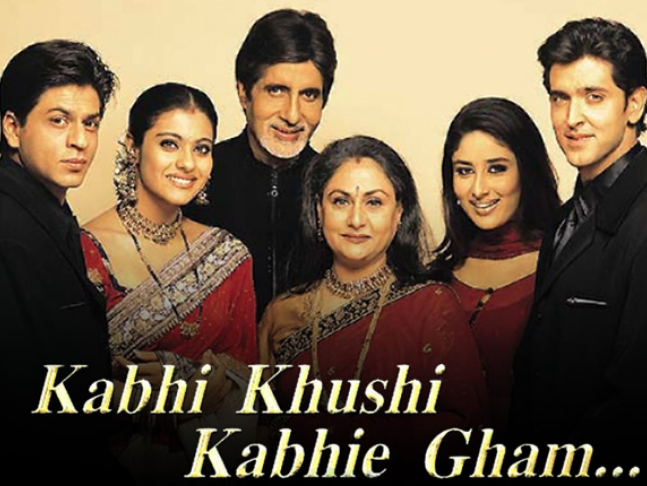 Kajol since then has appeared in various films over the years including My Name Is Khan, We Are Family, Dilwale, Tamil film Velaiilla Pattadhari 2 opposite Dhanush, Helicopter Eela and Tanhaji: The Unsung Warrior in which she had a strong yet pivotal role opposite husband Ajay Devgn. She also starred in the short film Devi, a suspense drama short film directed by Priyanka Banerjee depicting nine women stuck in one room. Her next project is Tribhanga- Tedhi Medhi Crazy, which is directed by Renuka Shahane and will mark her digital debut. 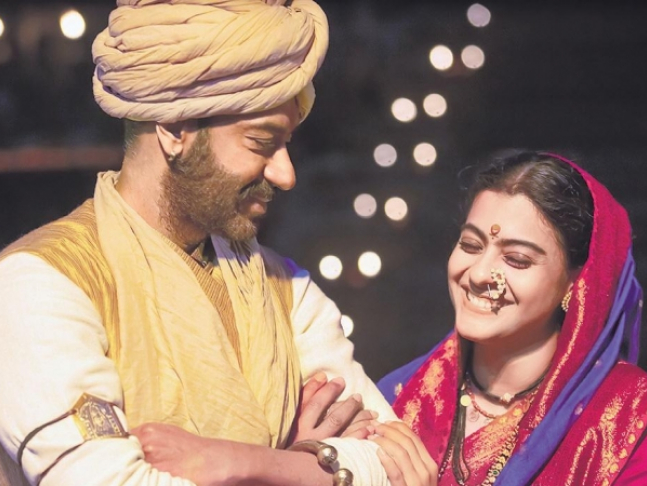 We can't wait for her to break new roads in the way she conducts her life choices as well as professional ones.