Veteran and beloved filmmaker Basu Chatterjee breathed his last today at the ripe old age of 93. The cause of his death is cited as age-related ailments. Chatterjee was a pioneer of the 70s middle-of-the-road cinema that was a precursor of what is known as content-driven cinema of today. Along with Hrishikesh Mukherjee, he ushered in an era of films that were devoid of ornamentations, western influences and highlighted everyday stories of common people with some stellar acting from his cast who were actors and not stars.

He championed the cause of the boy-next-door and the girl-next-door and was a more relatable alternative to larger-than-life male protagonist of masala cinema of the era. Amol Palekar was the protagonist in most of his films and gloriously performed the characters Chatterjee fleshed out for him. He excelled in films like Chhoti Si Baat, Chitchor, Rajnigandha, Baton Baton Mein, Piya Ka Ghar, Swami, Manpasand, Priyatama, Manzil, Chakrvyuh, Prem Vivah, Khatta Meetha, Dillagi, Shaukeen, Jeena Yahan, Kamla ki Maut, Ek Ruka Hua Faisla, Chameli ki Shaadi, Sheesha, Triyacharitra, Gudgudee and others. Chatterjee's brand of the everyday hero came as an exception to the rule, celebrating the inherent flaws of life and personality in which he reveled in. Although Chatterjee was an expert in dishing out gentle societal comments through his films that tried to break stereotypes but it was done by employing the subtle art of humour that stayed with the audience long after they have exited the cinema halls. He carried his trademark, believeable world of his stories onto the small screen as well and found a ready audience waiting for him to wave his magic wand and Chatterjee brimming with ideas managed to spell his magic on television as well with hit series like Byomkesh Bakshi, Rajani Kakkaji Kahin, Darpan, Bheem Bhavani and Ek Ruka Hua Faisla.

Byomkesh Bakshi continues to define Chatterjee’s glory on TV and has been commissioned officially for a rerun amid the lockdown as well. Byomkesh Bakshi also starred KK Raina in the supporting role and has continued its rerun on Doordarshan even today. Starring Rajit Kapoor as the titular, bespectacled, Bhadralok private detective, Chatterjee spun a series full of mystery, suspense and intrigue. Kakkaji Kahin starring late Om Puri and based on Manohar Shyam Joshi’s book Netaji Kahin was another brilliant satire on Indian politics. Rajani starring late Priya Tendulkar as the do-gooder homemaker who goes about busting societal ills was another stellar work of the brilliant director. 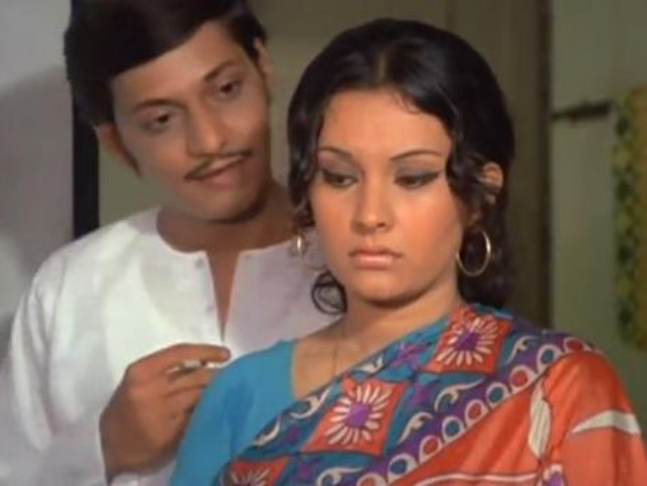 His films were layered but often simply told and he drew inspiration from literature. He was as familiar with Sarat Chandra as with George Bernard Shaw and was equally at home with Manu Bhandari and Paddy Chayefsky. He had begun his career as a cartoonist and probably that is why his films had subtle and to-the-point humour. Interestingly, Bal Thackeray and RK Laxman were his contemporaries. 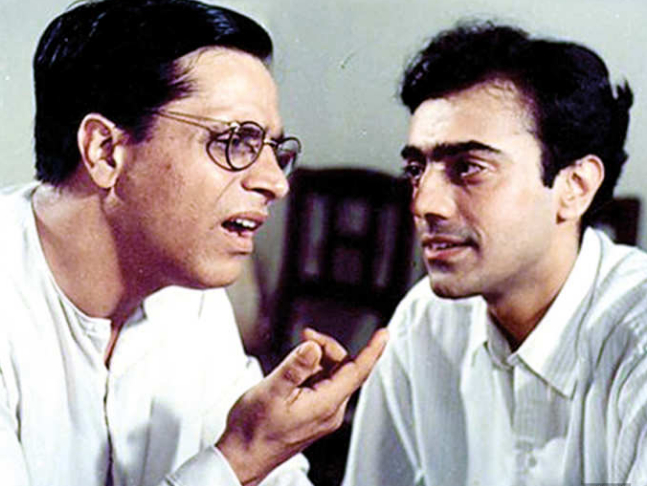 Basu Chatterjee is rightfully called a ‘living legend’ and his demise has left a deep void in the film industry that will be hard to fill. RIP Basu Da.