Advertisement
HomeFASHIONFashion SpecialFrom waiting on tables in Goa to his first ever curation, 10 lesser-known facts about birthday icon - Sabyasachi Mukherjee!

From waiting on tables in Goa to his first ever curation, 10 lesser-known facts about birthday icon - Sabyasachi Mukherjee!

The man, the maverick and design mogul Sabyasachi Mukherjee added another glorious year to his life and our inner fashionista couldn’t be happier. The ace designer, who has dressed up a major chunk of the Bollywood clan has ‘handcrafted his journey’ since the formative years of his life, which has led him up to this very moment. Not just celebrity favourite, this Indian at heart, global at scale designer has been a hit amongst the common masses and every second girl aspires to be a ‘Sabyasachi bride’ With a humble beginning, Sabya started his eponymous label and kept on adding feathers to his hat of achievements, year after year. Post his runway collection India Fashion Week (2002), the ace designer made his first international runway debut at New Asia Fashion week in Singapore (2003). He has showcased his collections at New York, Milan and Miami Fashion Weeks along with other international runways.

Expanding his horizon, the designer has branched out his label into heritage jewellery and accessories. Taking his label on an international level, Sabya has partnered with big and international labels like Christian Louboutin, Bergdorf Goodman; designed uniforms for Jaisalmer school girls, curated tiger masks for Prince Charles of Wales and the Duchess of Cornwall Animal Ball 2019, dressed up the common bride brigade with his series Band Baaja Bride, lent his design expertise for costumes in films like Black, Guzaarish and others and won our hearts with his exquisite creation every single day! Defining his design aesthetic as ‘an International styling with an Indian soul’, Sabya’s design philosophy can be termed as ‘personalized imperfection of the human hand.’ Deriving inspiration from deserts, gypsies, prostitutes, antique textiles and cultural traditions of his hometown, Kolkata, he always tries to narrate a story with his curation. His craft includes a major influence of colonial India and his artwork comprises of unusual fabrics, texturing and detailing, a fusion of styles, patch-work with embellishments in vibrant colors. Using classical bandhanis, gota work, block printing and hand dyeing, he gives traditional silhouettes a modern touch. 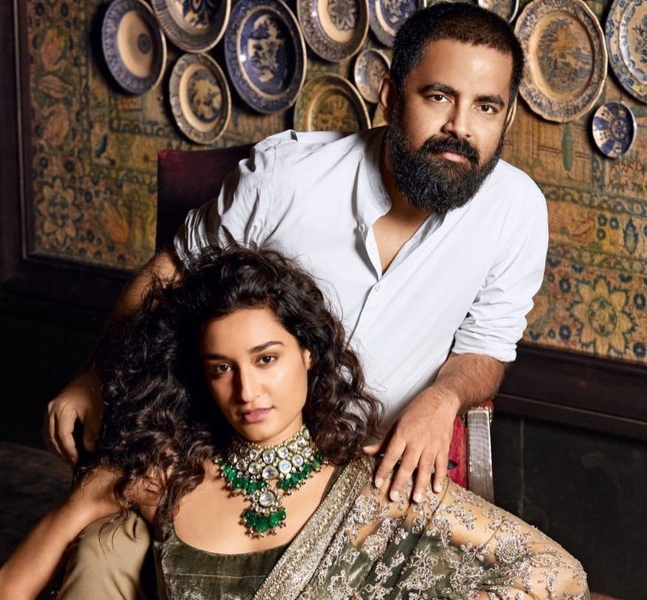 So as this ace couturier and one of B-town’s most sought-out designers turns 47 today, here are some lesser-known facts about the maverick that one should be aware of!

Quashing his father’s expectations of becoming an engineer, Sabyasachi ran away at the mere age of 16 to pursue his love for fashion. He worked as a waiter in Goa for a few months to support that dream. 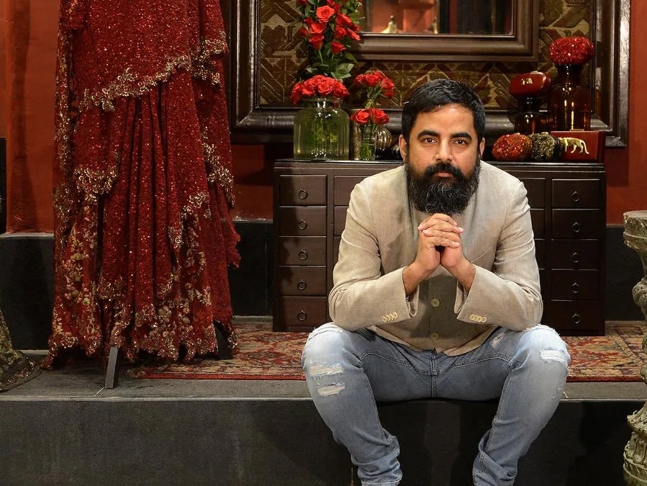 Sabya sold his books to buy the application form for the NIFT exam and got through it.

The first-ever creation curated by the ace designer was a saree for his mother in class 12. 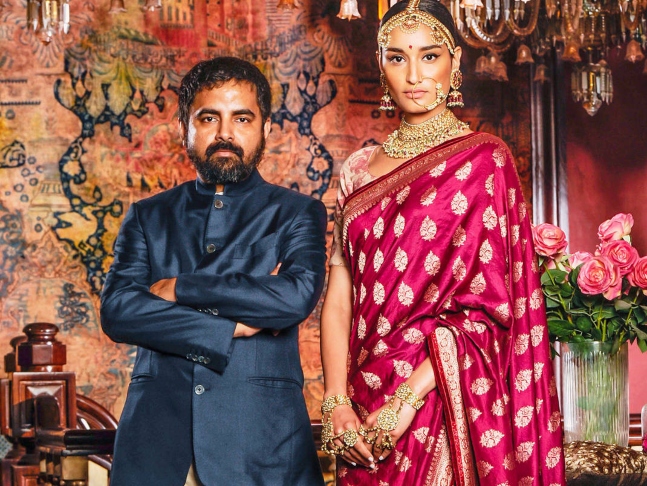 Post graduating from NIFT in 1999, Sabya started his designer label with a capital of 20000 borrowed from his sister and three employees. His current turnover is around $11 million now.

He is one of the youngest board members of the National Museum of Indian Cinema. 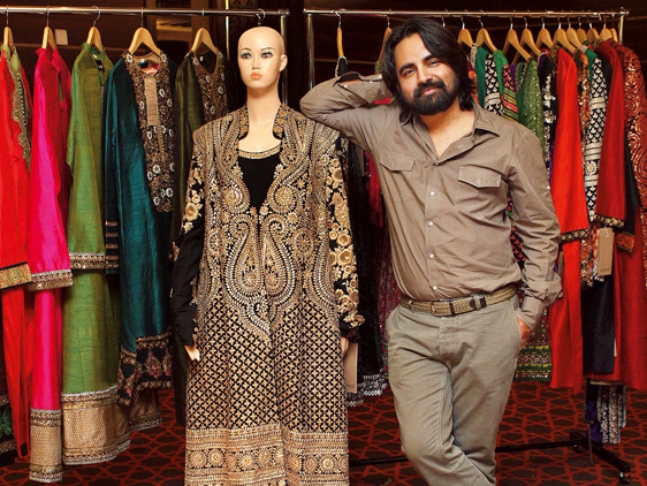 For a successful designer, Sabyasachi is slightly colour-blind.

He is the only Indian designer to be requested to showcase at Italy's indigenous fashion showcase Milan Fashion Week 2004. 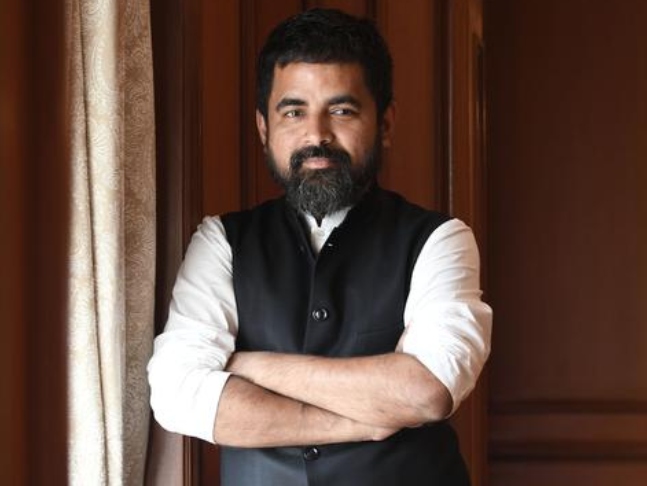 Sabya’s London store is voted as one of the best shopping destinations in the world.

Not many are aware but Sabya also has a kidswear line under the label Chota Sabhya. 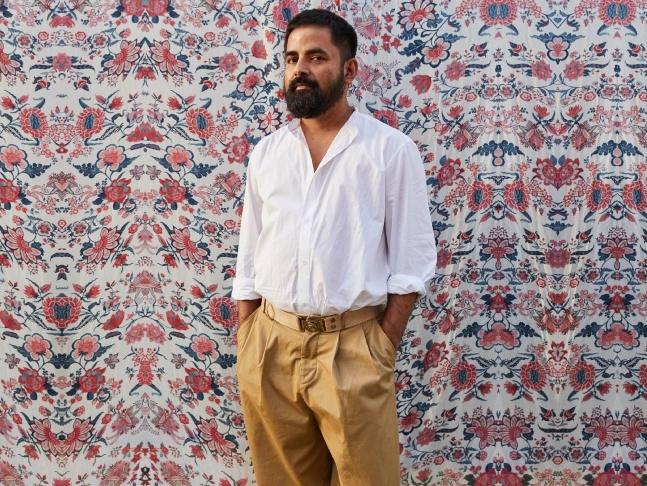 Sabyasachi was one of the very few people who knew about Anushka Sharma and Virat Kohli’s wedding. In order to keep Nush’s wedding trousseau a top-secret, the designer and his team used to communicate in code words. 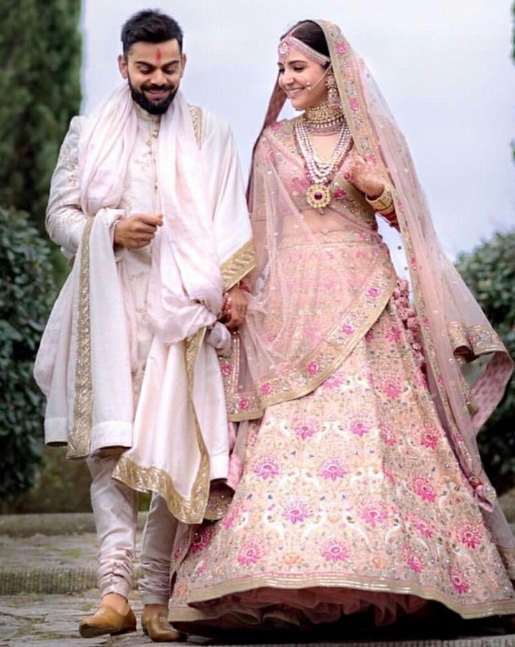 Happy birthday, Sabyasachi. Keep adding to your legacy, one achievement at a time!

Armaan Malik to Rajakumari, 5 music mavens who dominate the fashion biz with their style sensibilities!