Though the renowned fashion designer Satya Paul has left the mortal world for heavenly abode, his legacy still lives on. The founder of the namesake brand breathed his last at the age of 79 at Isha Yoga Centre in Coimbatore on January 6, 2021. In December, the designer suffered a stroke but was recovering slowly before he was moved to Isha Yoga Centre.

The iconic designer’s fashion journey began from the time of the partition in 1947 where he expanded his exports of the finest Indian handloom products to high-end luxury stores in Europe and America. In 1980, he along with his son launched the first saree boutique, L'Affaire and later founded India’s first designer homegrown label, Satya Paul on April 1, 1985. Through his innovation and unique sartorial sensibilities, the late designer carved a niche for himself in the fashion biz. In 2000, the designer handed the mantle to his son Puneet Nanda who served as the Creative Director of the label till 2010. Today, the brand is helmed under the creative guidance of designer Rajesh Pratap Singh. 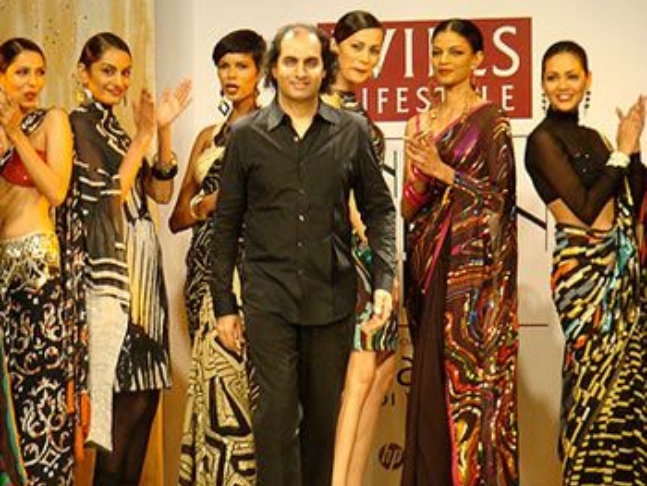 Breaking the stereotypes then, Satya went out of his way to revamp the sarees. Playing with vibrant hues and eccentric prints, he always delivered something that was so current and modern that it would strike a chord with Indian as well as the global audience. Reinventing the traditional drapes for the contemporary women, he presented a different dimension in the six-yard staple. 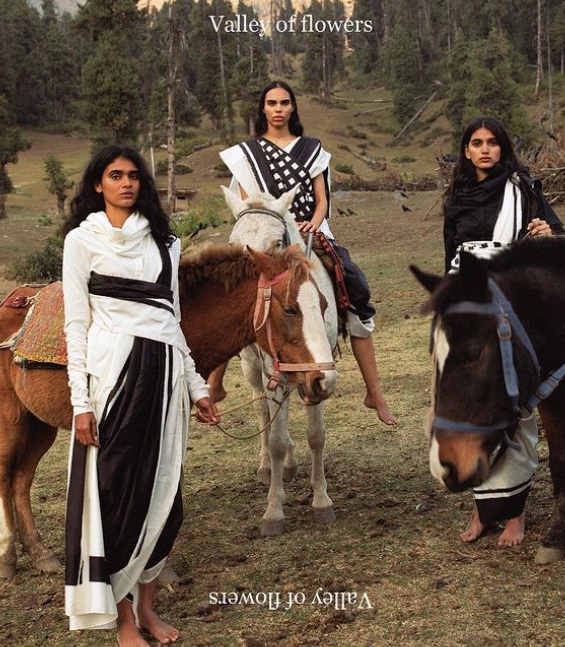 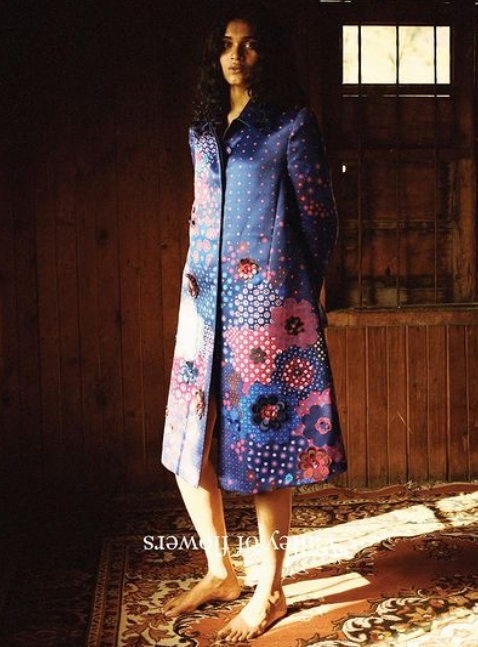 With myriad colours and digital prints, his palette was out-of-the-box and a class apart. His design aesthetic was primarily abstract as he could turn around a basic drape into a modern one with quirky prints and patterns, retro polka dots, unique motifs and quirky geometrical shapes. In spite of resonating its namesake label with the global audience, the designer stayed true to his roots and stuck to curating pieces with an Indian touch. 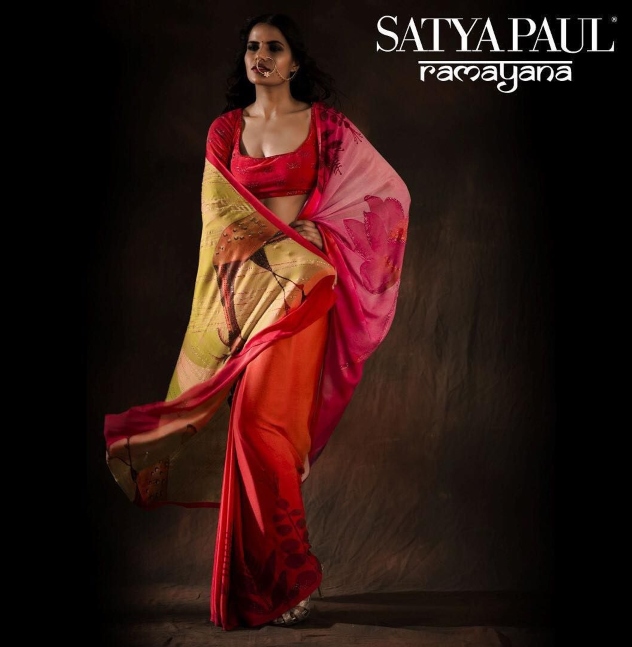 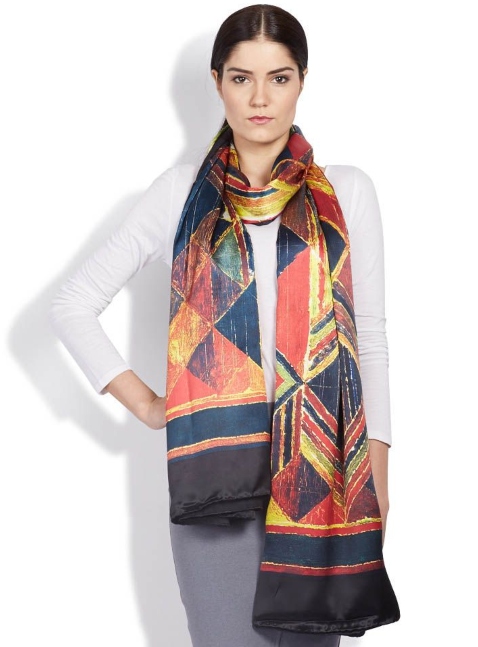 Making his brand equivalent to class and style, Satya did not just stop at just reinventing sarees. Keeping up with the current trends, the brand also curated exquisite pieces of stoles, scarves, kaftans, handbags, to name a few. Most of his collections derived inspiration from stories or ‘the lyrical world of colour, and art that narrated an artistic history. From designing limited-edition scarves featuring painter Sayed Haider Raza's paintings to curating choreographed Ramayana printed sarees, his creations were anything but mundane. Upping the ante and how! 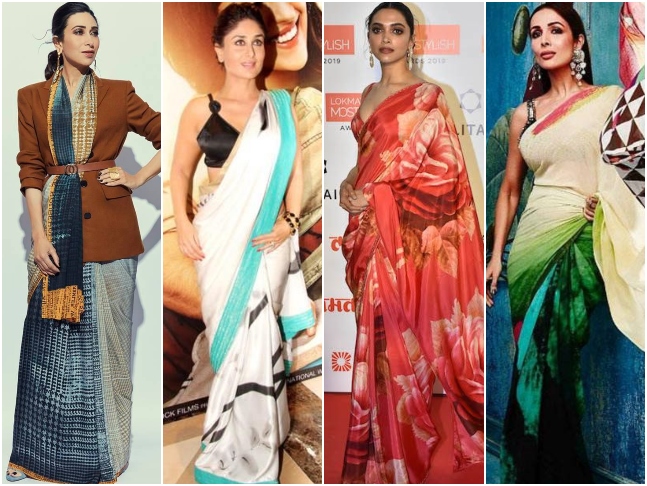 Many tinsel townies like Malaika Arora, Raima Sen, Aishwarya Rai Bachchan, Mandira Bedi, Sonam Kapoor Ahuja, Deepika Padukone, amongst many others have made a head-turning statement in Satya Paul creations. Apart from catering to crème la crème of Indian society, Satya was a great supporter of weavers and artisans of the country and has taken inspiration from them to weave his own designs. 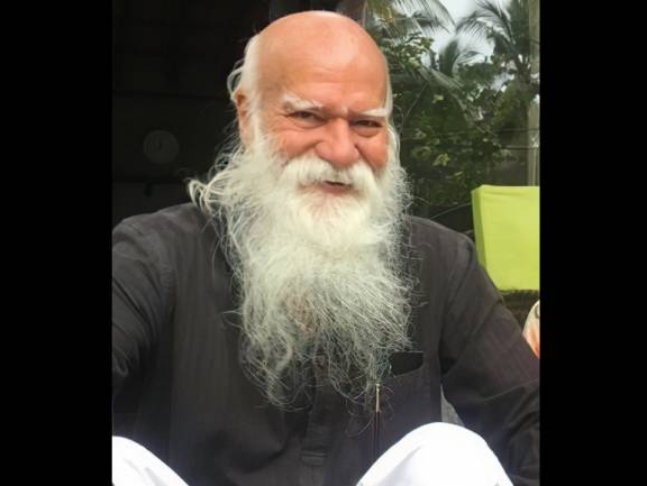 According to his son Puneet’s post, Satya’s spiritual journey begun in his ‘70s by attending philosopher Jiddu Krishnamurti's talks. Later, inspired by Osho, he took Sanyas from the biz. Post Osho’s departure in 1990, he found his spiritual master in Sadhguru in 2007. He started enjoying the path of yoga and eventually moved in Isha Yoga Centre in 2015.

Rest in peace, legend. Losing you is truly a loss.