Advertisement
HomeFASHIONFashion SpecialTen beachy pictures of birthday star Mouni Roy that proves she lives by the mantra- Salt in the air, sand in the hair!

Celebrations are in order at the telly and the tinsel town as Mouni Roy rings in her birthday today. With series Kyunki Saas Bhi Kabhi Bahu Thi, Mouni embarked on her 14-year-long career in the shozbiz. She turned a household name after essaying the character of Sati in Devon Ke Dev...Mahadev but it was her shape-shifting serpent character Shivanya/Shivangi from Naagin that shot her to fame. Switching from TV to films in 2018, she made her silver screen debut with Gold starring opposite Akshay Kumar and later appeared in films Romeo Akbar Walter, Made in China, London Confidential. Roy would be next seen in the superhero trilogy Brahmastra.

Not just the body of work, Mouni’s style speaks for herself. When she is not slaying us grooving to tunes of Gali Gali, she is scoring big with her fashion game! This chica has a knack for fashion and her ‘Gram feeds stand sheer proof. Being of the stylish actresses in the industry, Mouni has time and again shell out fashion goals with her figure-skimming bodycon dresses, scintillating gowns, bossy pantsuits and elegant ethnics.

Recommended Read: Exclusive: 'You need to put in your 100%,' says Mouni Roy on her 14-year-long career in showbiz

Although, it does seem like our birthday girl has a thing or two for beaches as she is quite often seen rocking sultry swimwear. From floral separates to monotone bikinis that enhance her washboard abs, Mouni slays them all with finesse as well as grace.

So as this diva turns 34 today, here are some sultry looks of Mouni that proves she is indeed a beach babe! 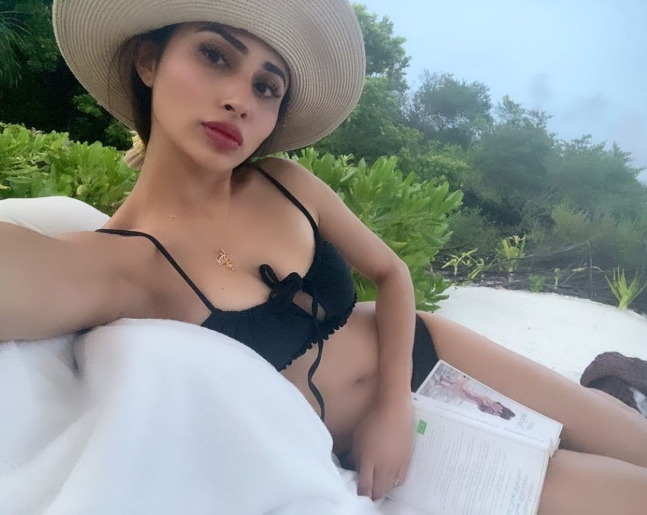 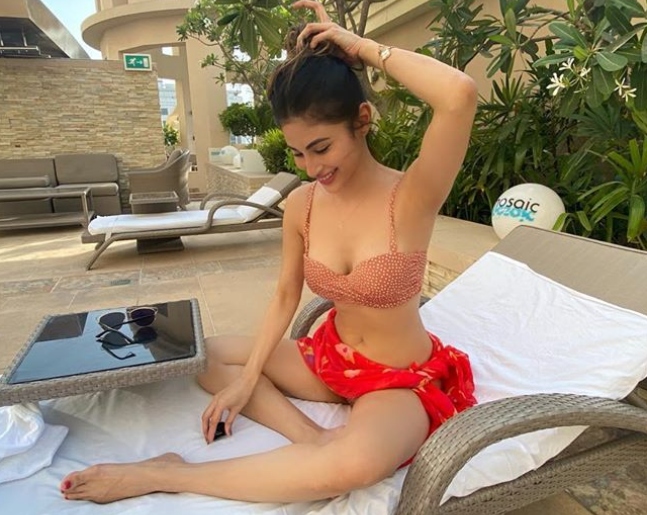 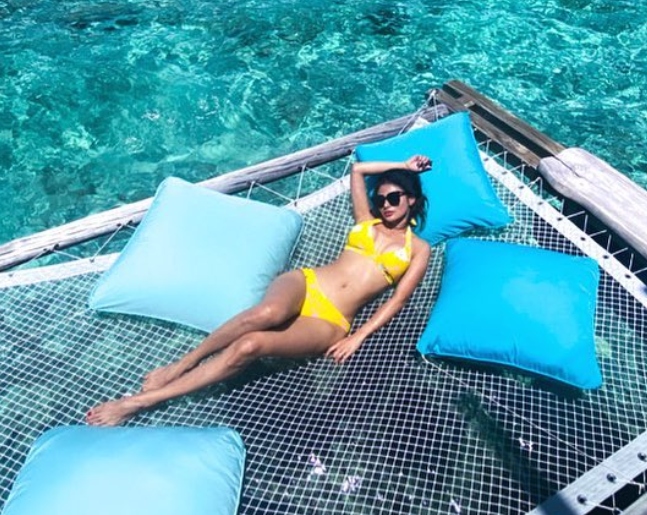 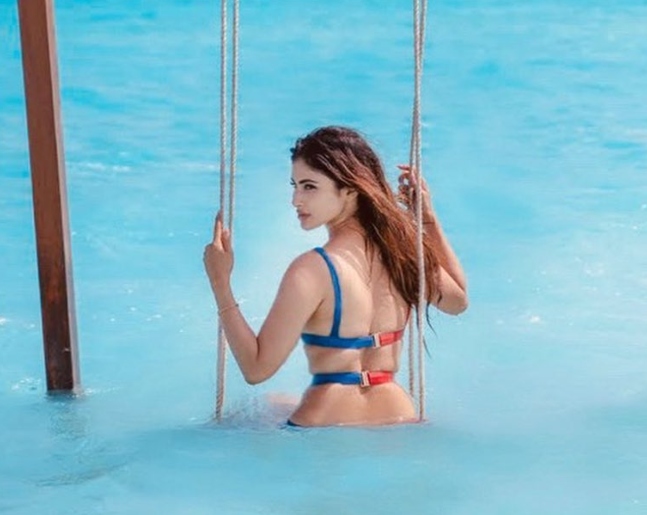 SUN OUT BUN OUT 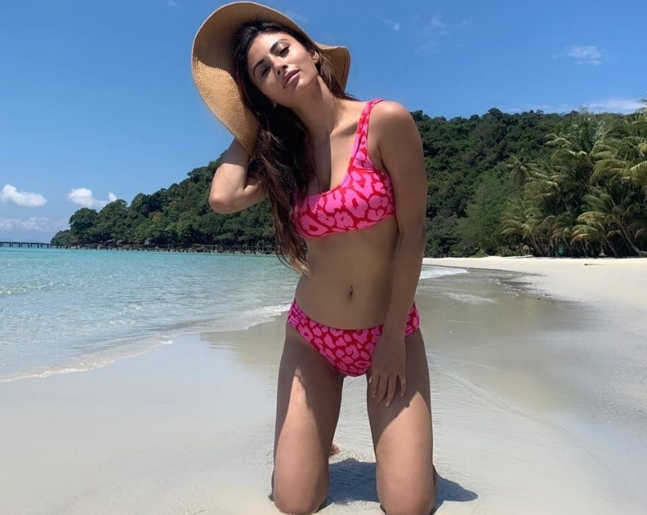 SALT IN AIR, SAND IN HAIR 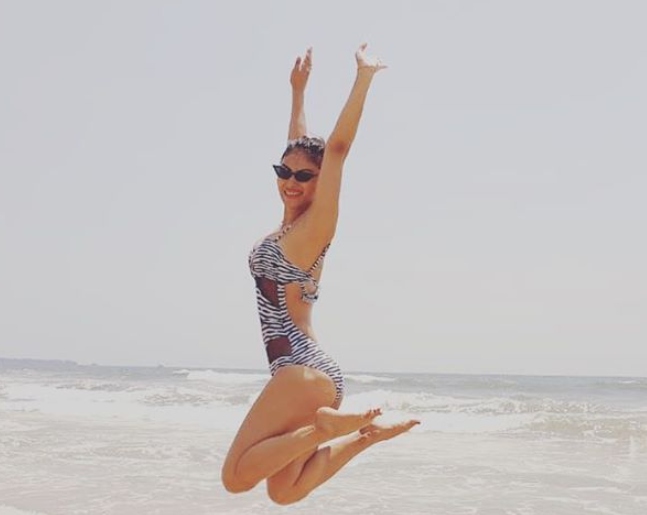 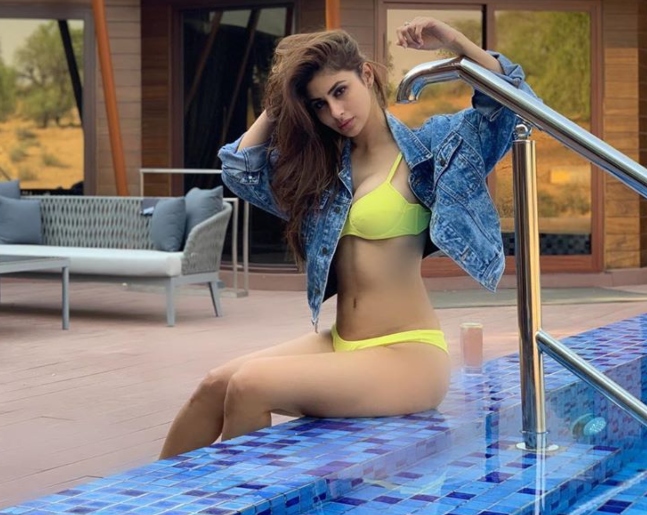 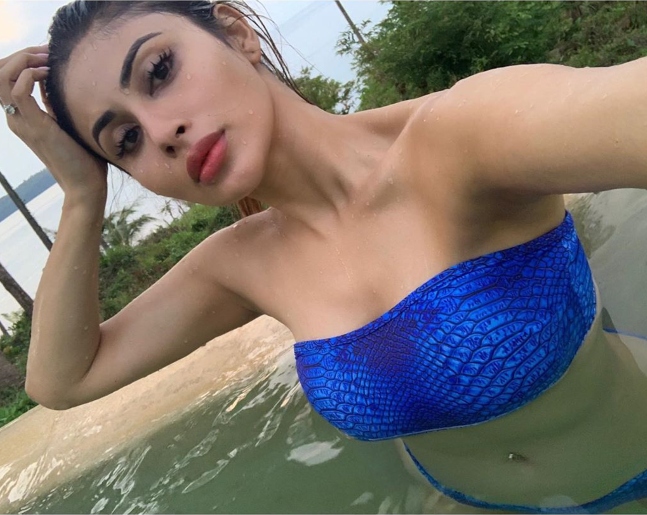 Happy Birthday, Mouni. Here’s raising a toast to the beachy times ahead…