The International Day of Yoga has been celebrated annually on 21 June since 2015, following its inception in the United Nations General Assembly in 2014. A physical, mental, and spiritual practice that originated in India, which finds its rots since Vedic time, Yoga boosts good health and helps in mental relaxation.

Gone are the days when Yoga was meant for old schools. In today's time, it's the modern fitness regime. And it won’t be wrong to say that Bollywood’s fitness workouts and Yoga go hand in hand. Several celebrities are often spotted endorsing and promoting Yoga for a good cause. Not only this, but some have also invested in Yoga centers, shared their knowledge with the world via DVDs, and overcame illnesses.

On the occasion of International Yoga Day, here are the top five Bollywood celebs who made the most of this fitness regime and inspired others: How can we talk about Yoga and not mention Shilpa's name? Besides practicing and preaching yoga, the Dhadkan actress has released yoga DVDs and launched a fitness app namely the Shilpa Shetty App! Let's admit it, we all do eagerly wait for her #ShilpaKaMantra, don't we? 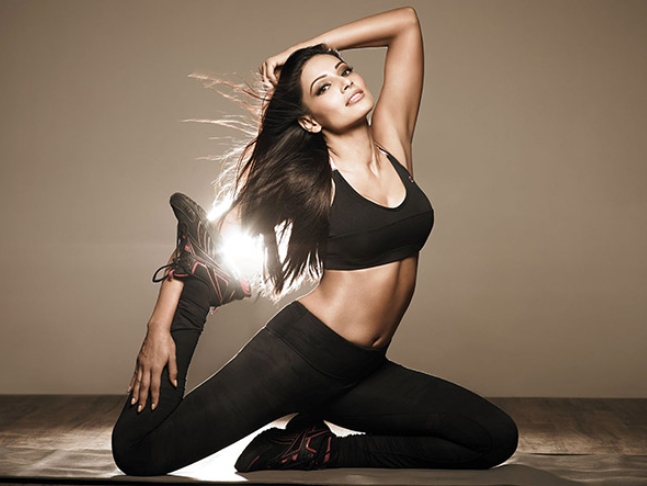 A popular fitness icon of the nation, Bipasha credits yoga for her super-fit self. The actress is known to believe in leading a healthy lifestyle that is incomplete without regular yoga sessions. Apart from yoga DVDs, Bips has her own fitness channel on youtube, which is solely dedicated to maintaining a healthy body through yoga, meditation, and other exercises. 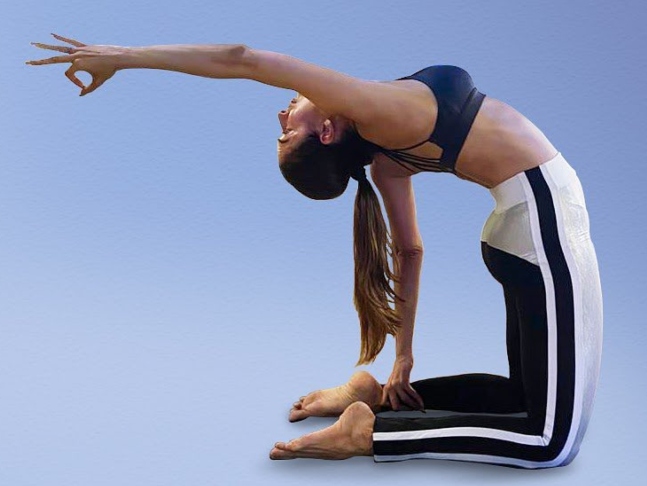 Actress, model, and fitness enthusiast Malaika has always been inclined towards yoga and has also co-curated chain of studios, The Diva Yoga. Propagating fitness through this ancient and organic form of exercise, this 45-year-old beaut never fails to give us fitness inspiration. Former Miss Universe Sushmita credits her well-being to yoga for leading a holistic life when she was battling with a life-terminating illness back in 2014. Now, the actress makes sure to stay healthy with the practice of Yoga and inspires her fans by sharing her workout videos on her social media. 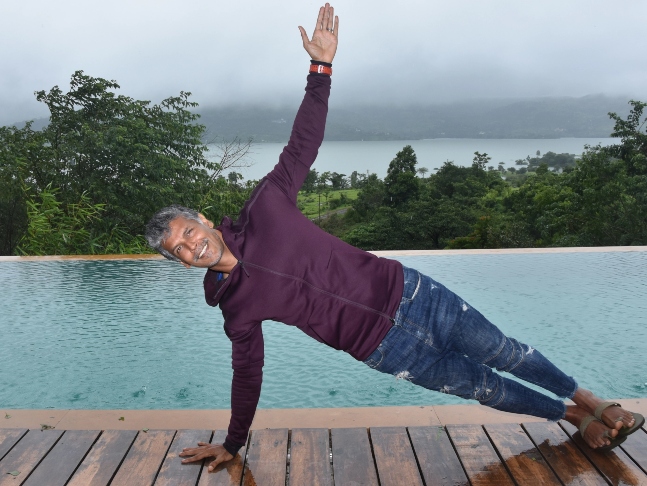 If you can’t stop drooling over actor-model Milind Soman’s chiseled physique, thank those twisty yoga asanas. Being a fitness enthusiast, Milind follows the art of yoga way for a fit and healthy lifestyle.

Being experimental to cosy; practical style lessons to take from Priyanka Chopra Jonas on her birthday!