Its indeed a celebration for all the fashionistas as Bollywood’s beloved Aisha turned 35 today! Hailed as tinsel town’s style maven, this style maven has tested deep waters when it comes to fashion. With her experimental approach and love for all things OTT, Sonam has never been the one to shy away from taking risks.

Apart from international red carpets, film promotions and award functions, our style czarina has been giving us oodles of sartorial inspiration on the silver screen as well. Yes, when it’s about Sonam’s films, one can expect fashion to go hand in hand. Be it her rom-com Aisha or chick-flick Veere Di Wedding, these films provided a dose of entertainment with an engaging storyline as well as major fashion inspo!

So, as our style encyclopedia adds another glorious year to her life, here are five fashion-forward films that you can binge-watch to for some style inspiration 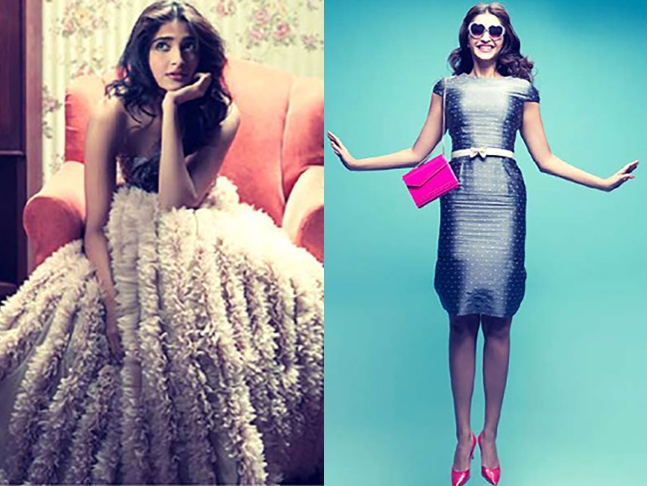 No fashion list could begin or complete without our very Bollywood version of Clueless. Speaking in terms of fashion, Sonam’s Aisha was way ahead of its time. 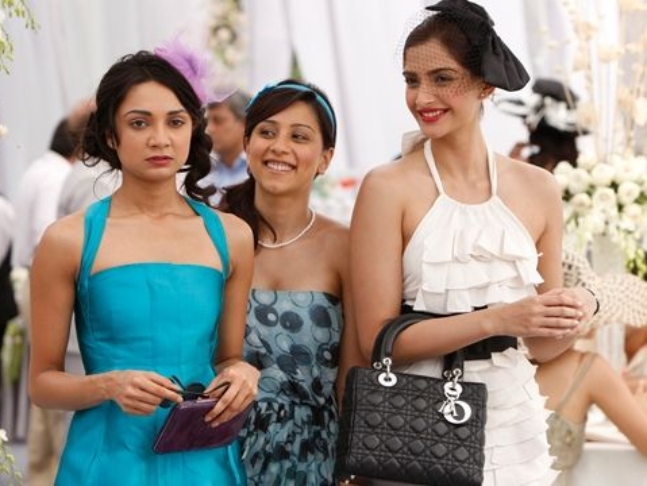 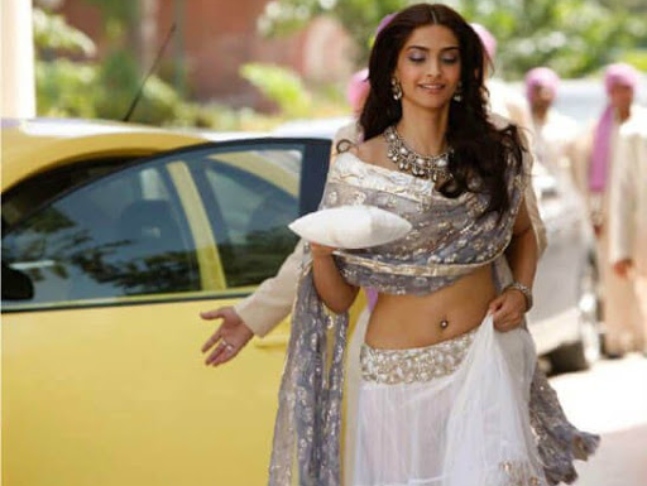 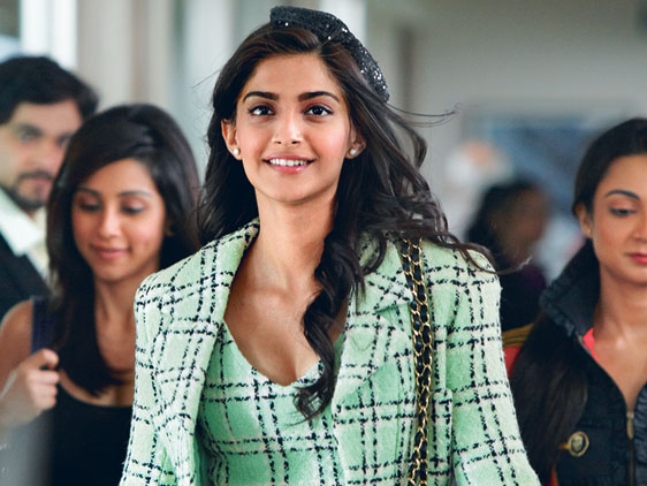 Produced by sister Rhea Kapoor, this film introduced big labels like Gucci, Chanel, Prada, Dior, and others to the Indian audience. Portraying the role of a Delhi based socialite-cupid, Sonam brought fashion to Bollywood and we are forever grateful for that. 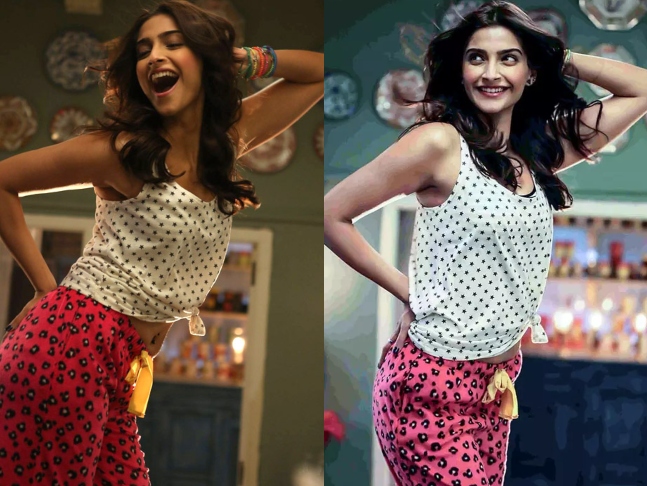 Let’s be honest, we all wanted to dance on ‘Engine Ki Seeti’ in our jammies back in those days. And since it was a Disney production, this film makes our style queen a Disney princess as well! Moving to another RheSon classic, this film revolves around the lives of four veeres and what happens when one of them decides to get married. 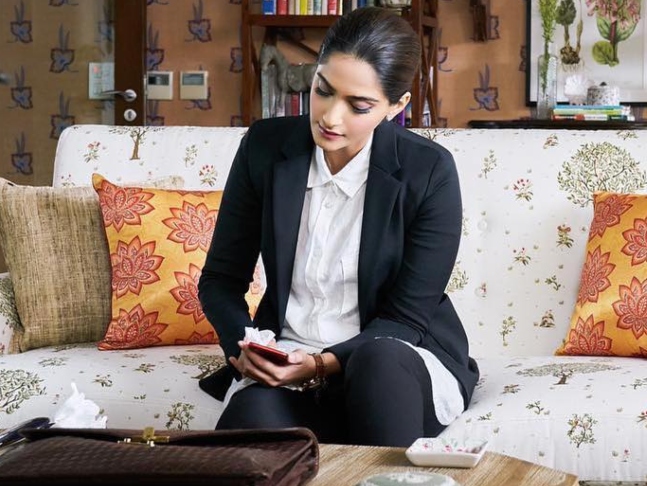 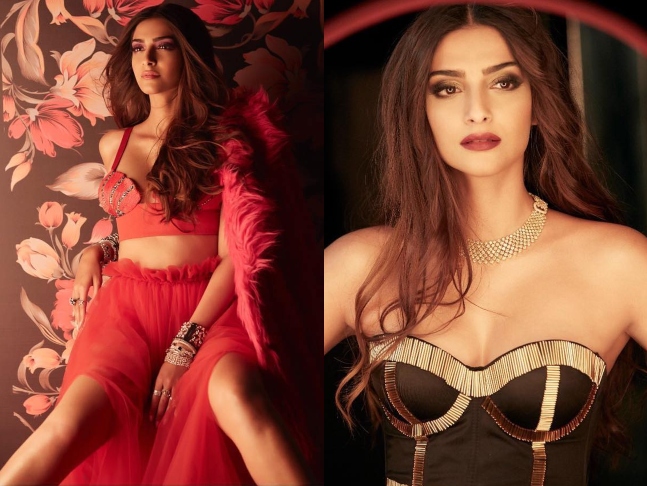 Portraying a single divorce lawyer, 'Avi Malhotra', Sonam brought a plethora of good looks ranging from classic and refined to chic and sexy! 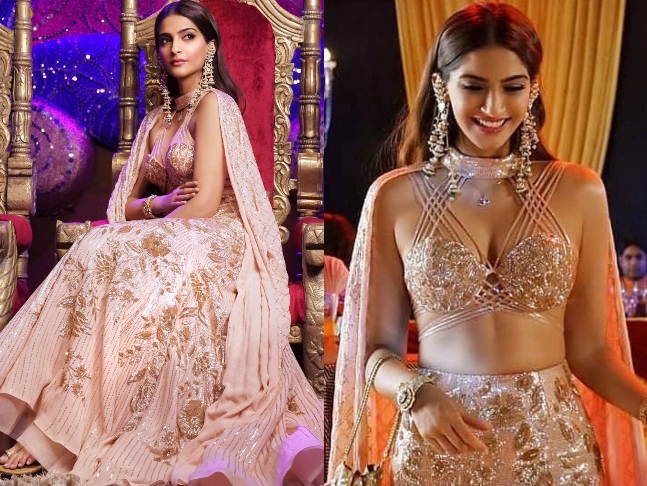 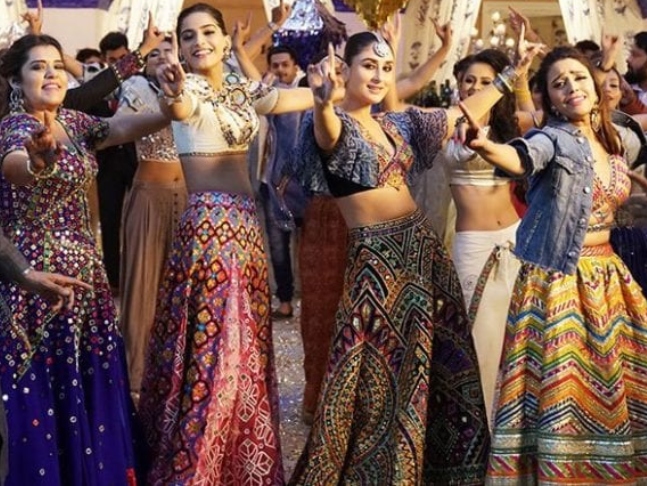 With wardrobe designed by the finest designers Abu Jani- Sandeep Khosla, one can expect nothing but perfection on the sartorial front. 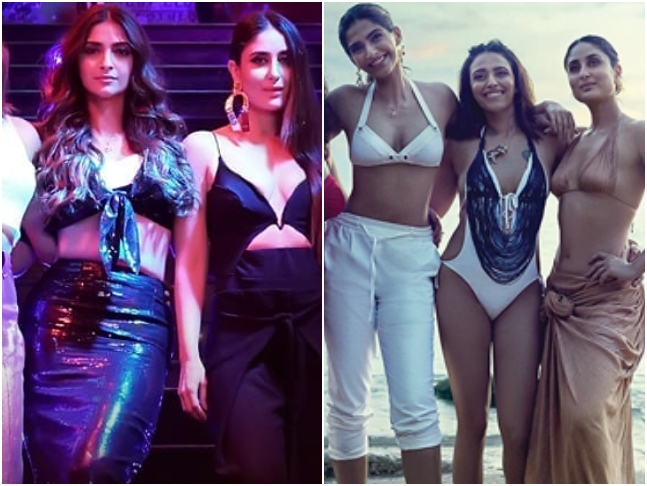 From her dreamy bridesmaid lehengas to their chic white vacay wear, Sonam is nowhere short on fashion inspiration in this film! 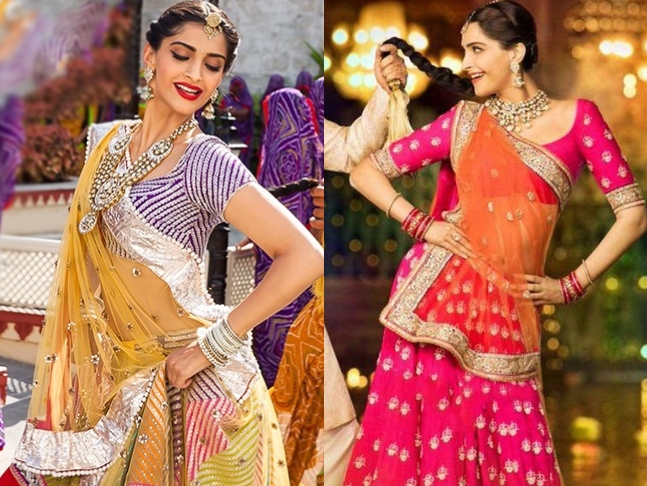 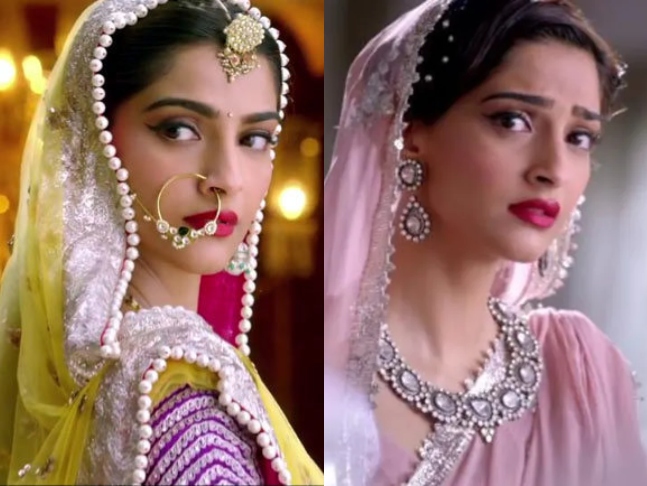 With PRDP, we saw Sonam in a different light as 'Maithli'. Channeling her inner desi princess, Sonam pulled off some dreamy ethnic ensembles with finesse and ease. 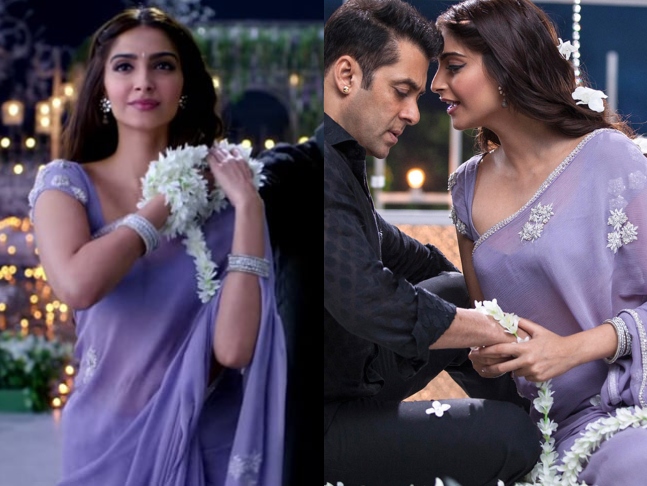 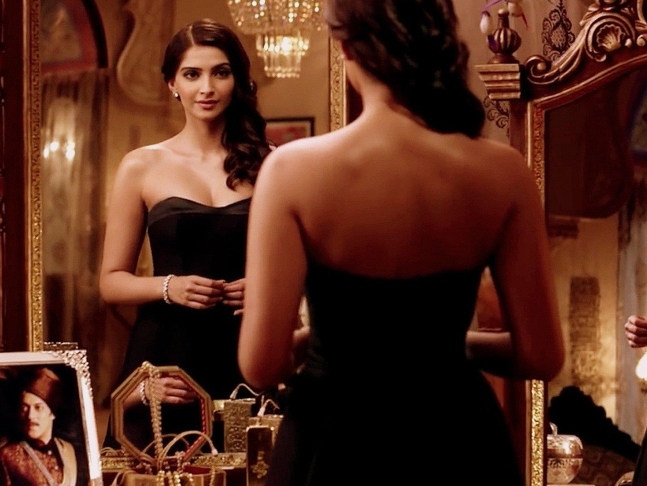 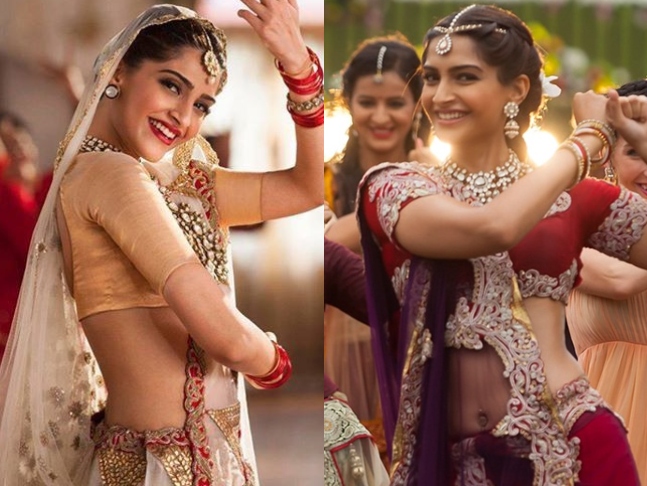 Delicately detailed lehengas to soothing purple drape and a classy black gown, Sonam looked nothing less than a royal princess with her refined fashion game. Essaying the role of an art director who is head over heels with the idea of 'luv stories', Sonam’s Simran hit all the right notes on casual dressing. 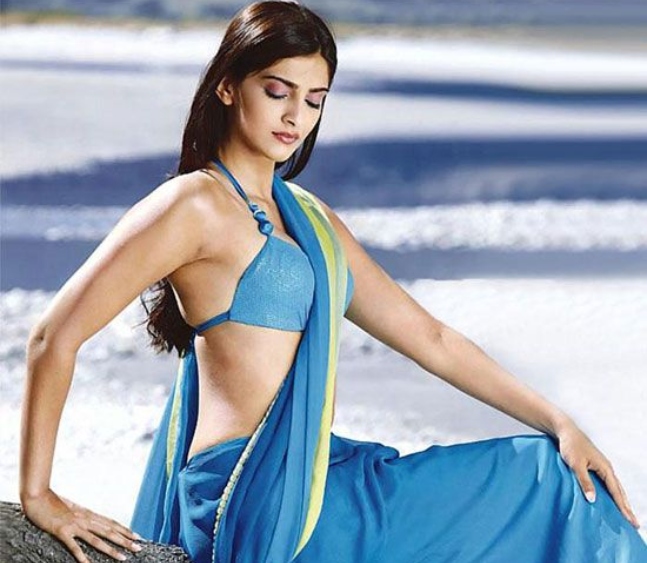 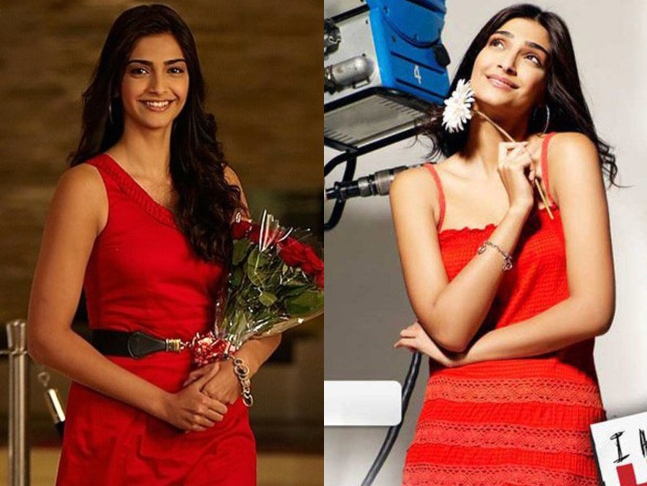 Happy Birthday, Sonam! We can’t wait for some more glorious additions to this fashion-forward list with your coming films in the years ahead…