Television’s favourite bahu Simar a.k.a Dipika Kakar Ibrahim rings in her birthday today. Since her debut in Imagine TV’s Neer Bhare Tere Naina Devi, Dipika has become a household name in the television industry. She garnered a lot of attention and praise with her role in Sasural Simar Ka. She has also featured in Jhalak Dikhla Jaa Season 8 and has been a winner of a reality show Bigg Boss Season 12. Post her marriage to Shoiab Ibrahim, Kakar has returned to the small screen with her series Kahaan Hum KahaanTum.

Apart from being an exceptional actress, Dipika is a style icon herself. The actress’ love for traditional attire is quite obvious and out there. She is always seen at her fashionable best when dressed in a traditional ensemble which honestly, not many can carry as good as she does. Heavily detailed shararas, breezy anarkali or elegant sarees; Kakar definitely gives us OOTD inspirations when it comes to ethnic attire.

As this diva turns 33 today, here are some of her ethereal looks that we are crushing hard on. 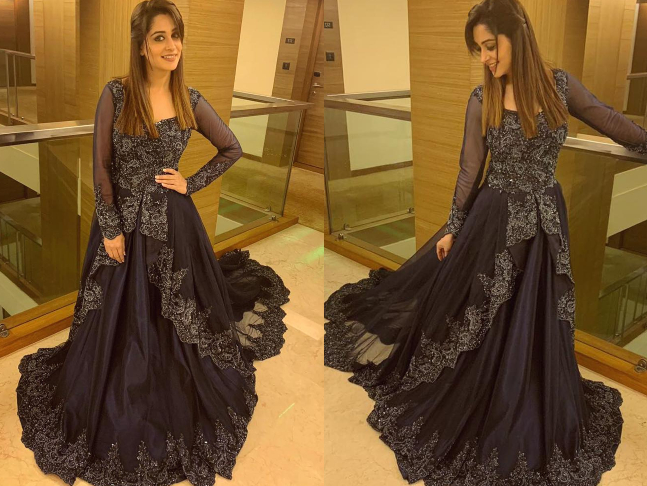 Recommended Read: Dipika Kakar opens up about her career graph; says I am very satisfied with what I have achieved so far 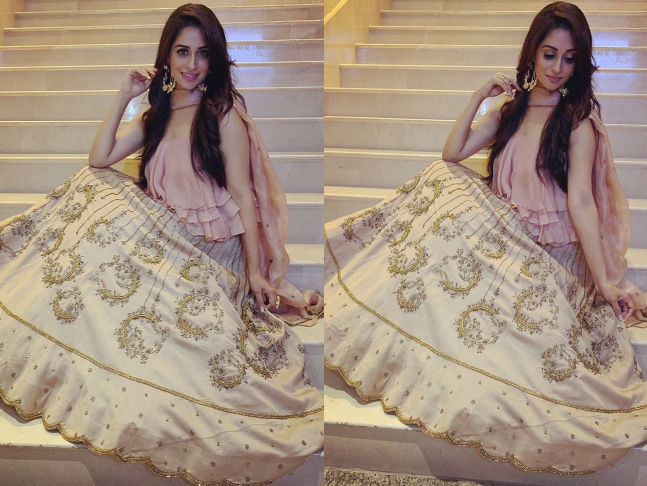 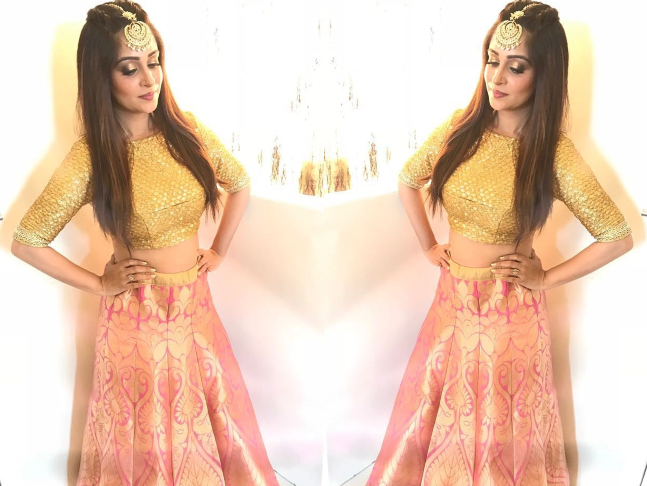 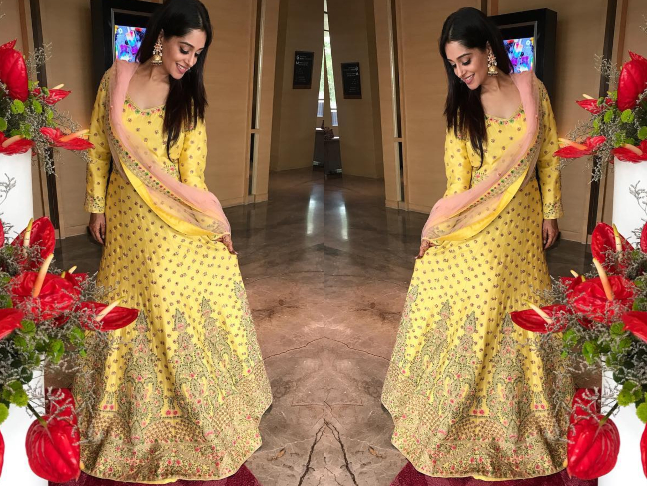 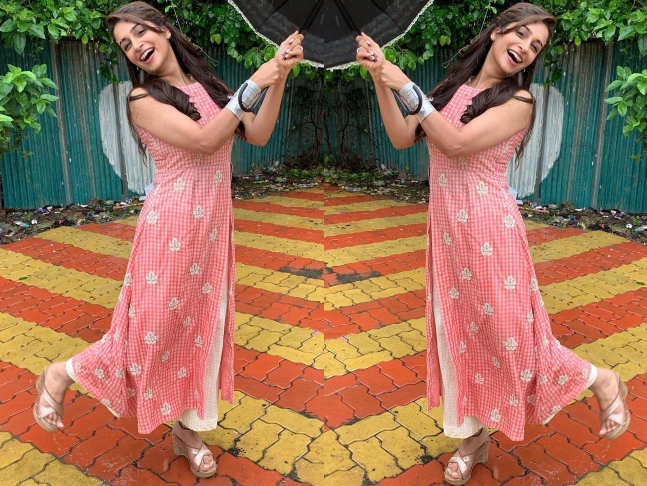 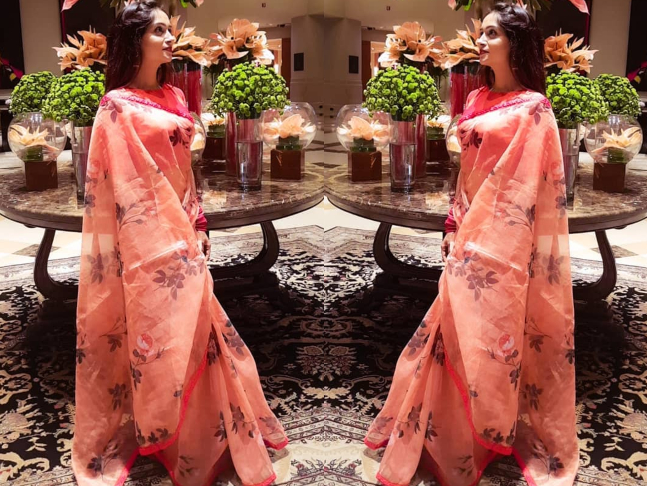 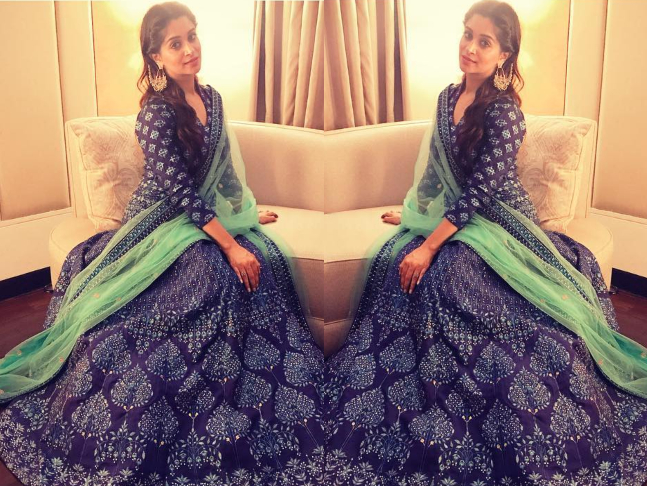 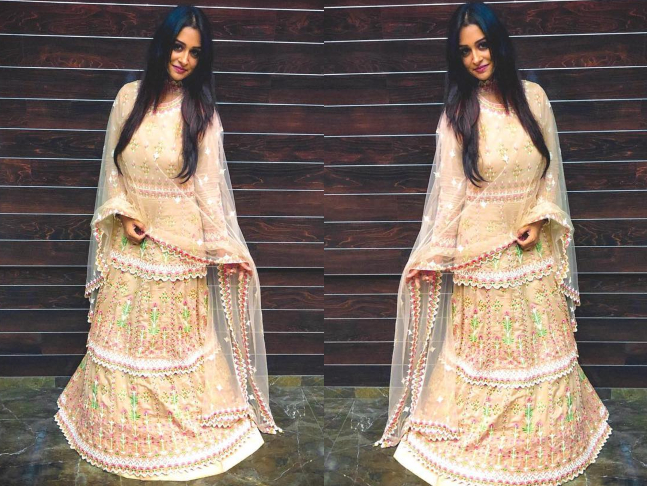 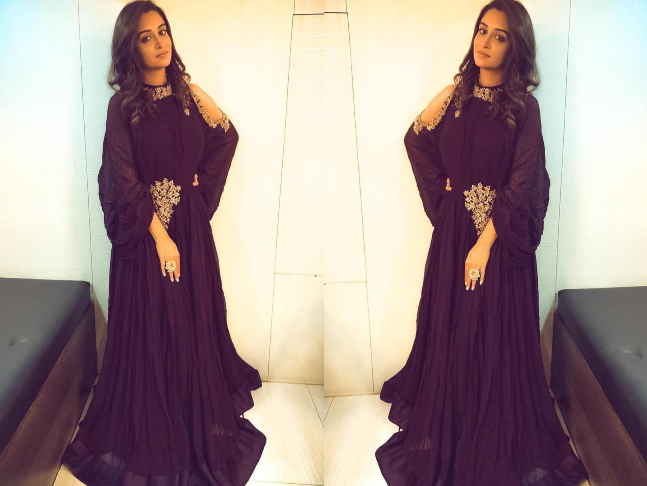 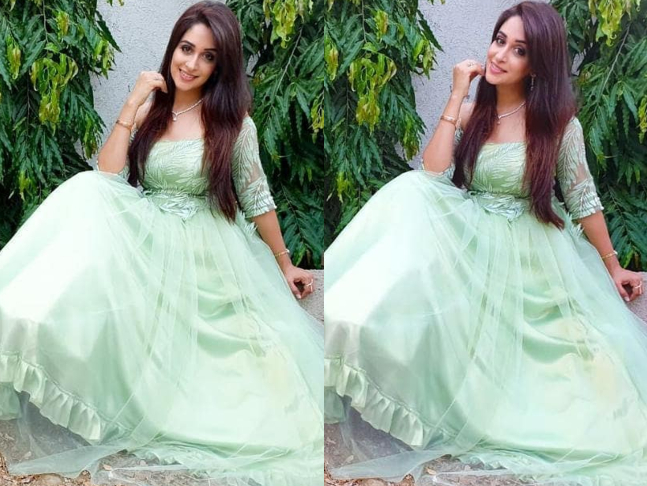 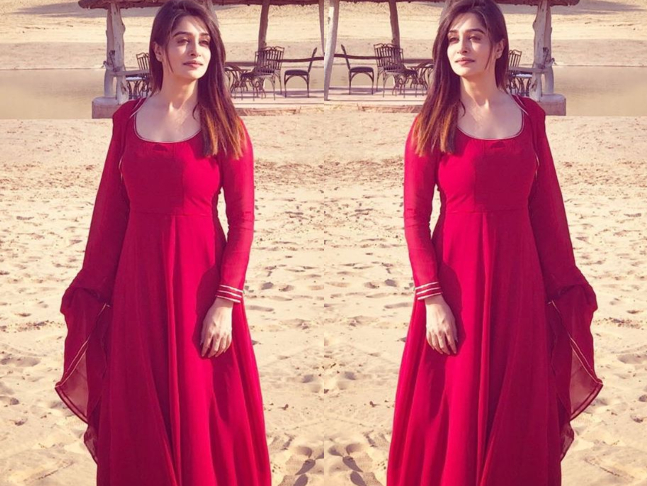 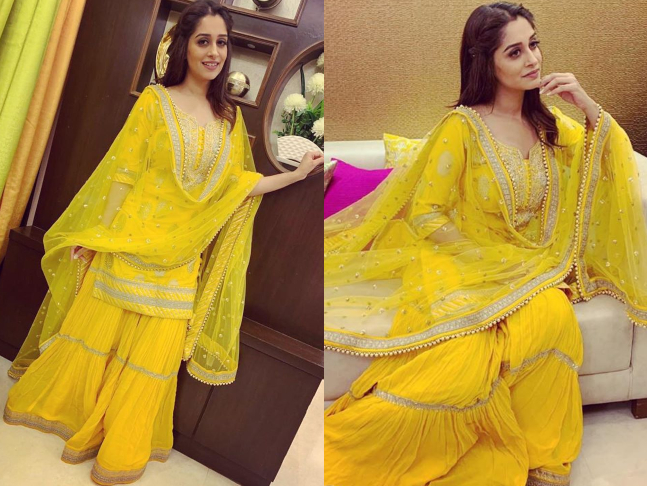 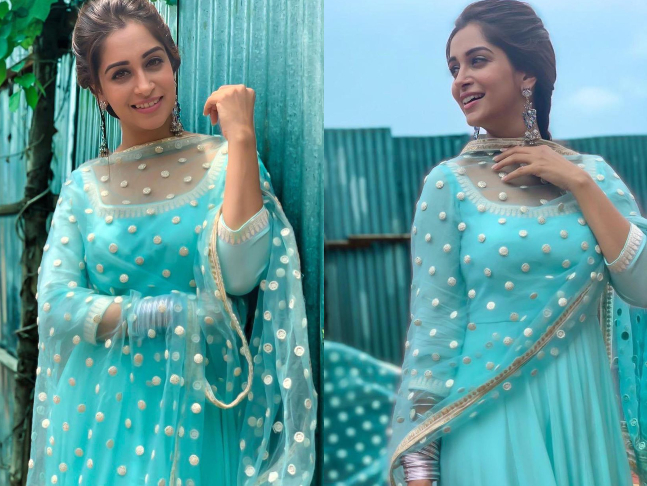 Happy Birthday, Dipika. Here’s raising a toast to your fashion-forward year ahead!