A known face in the universe of reality shows, Miesha Iyer is ready to face 'sankat in jungle' with other contestants of Bigg Boss 15. In the past, Miesha participated in Ace Of Space and went on to win Splitsvilla season 12 with Ashish Bhatia. Adding some spice to Bigg Boss 15's jungle, she will be taking along with her the experience of reality shows that can prove beneficial for her. However, contrary to popular belief, Miesha is of the opinion that no two reality shows are the same and her past experience can't be called an added advantage. Telling this to PeepingMoon.com, Miesha said nobody can be prepared for a reality show. Especially Bigg Boss.

Before entering the house or the jungle, Miesha spoke to us about her strategy and the reason behind not taking up acting projects. She hoped with Bigg Boss 15, she'll get pan-India recognition and love of audience of all age groups.

When Bigg Boss comes to you, how dare you say no! It is such a great opportunity and when it comes, you need to embrace it.

Have you planned any strategy?

I honestly feel, for shows like Bigg Boss you can’t have a strategy. I don’t want to pre-plan anything. I want to be real, organic and see how far I go.

You’ve done reality shows in the past. Can we say you have an upper hand in Bigg Boss 15?

I don’t think this is an advantage. Firstly, no 2 shows are the same. So, it doesn’t really give me an upper hand. When you’ve done 2 reality shows, you come with an added responsibility because your fans are expecting a lot out of you. You can never ever you ready for a reality show. We don’t know what happens, so I’m on the same platform as others. 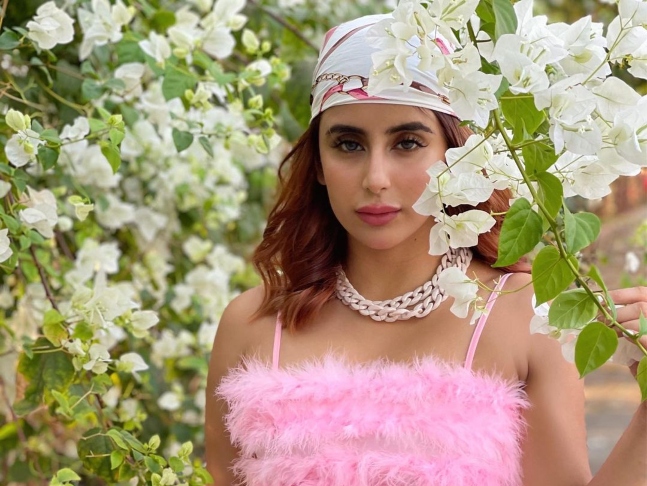 It is noticed that female participants of Bigg Boss are often given titles like dominating, cry babies etc. Is it fair to categorise anybody on the basis of their instant reaction?

I don't think it is fair. In the end, we are all humans. It is wrong to expect humans to not behave like humans. We are all filled with emotions and if we are stripped out of our emotions, we aren’t humans. We have everything in abundance. We have emotions, we get close to people, we have kindness, anger, jealousy, etc. I don’t think there is anything wrong with putting your emotions out there. It doesn’t make you any weaker. It shows you have your heart in the right place.

Most reality show contestants enter into showbiz by taking up acting projects. You stuck to modelling. Why?

After my reality shows, I did quite a few music videos. When it comes to acting, I don’t want to do it for the sake of doing it. I want to do something that puts me out there. For me, that’s very important.

You are known to the youth, thanks to the reality shows you have done. Are you hopeful that Bigg Boss 15 will get you pan-India visibility?

I would love recognition and love from people of all age groups. You can never segregate love. 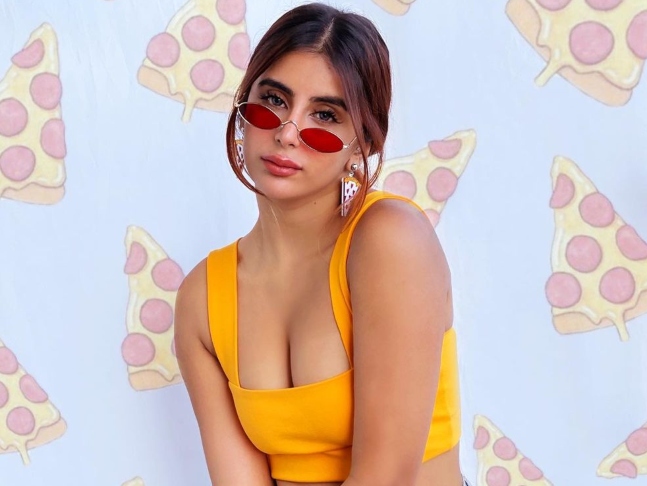 Bigg Boss is one show that can make or break a person’s image. Do you agree?

I don’t really think Bigg Boss can break you. Whatever we do is our responsibility. It is us out there. I have seen Bigg Boss making life.

You have followed Bigg Boss in the past. Who was your favourite contestant?

I loved watching Gauahar Khan, Rubina Dilaik and Hina Khan. They are such strong ladies and boss women. They were out there, owning their opinions.

People call Bigg Boss 15 a ‘gamble’. Do you agree?

You take chances, you take risks and everything is a gamble. You don’t know what life has in store for you. Your decision makes your future. You never know that risk can go very well for you.

PeepingMoon Exclusive: Karanvir Sharma reunites with Debattama Saha for their second song together 'Aankhen Band Karke', says 'It will be a double dhamaka for all our fans'