Advertisement
HomeTELEVISION NEWSEXCLUSIVE NEWSPeepingMoon Exclusive: Shehnaaz Gill's father Santokh Singh in shock after Sidharth Shukla's death, says 'media is bothered about him and not my daughter'

In a shocking turn of events, Sidharth Shukla passed away this morning reportedly after a massive cardiac arrest. While Mumbai Police is investigating the case, several friends from TV and Bollywood industry are expressing their grief and shock over the tragic news. PeepingMoon recently got in touch with Sidharth's close friend Shehnaaz Gill's father Santokh Singh Sukh, who said that they are all in shock.

Shehnaaz's father exclusively told PeepingMoon, "I had spoken to Shehnaaz in the morning, after that we haven't spoken. This is very shocking for us. We are in shock. I am worried about Shehnaaz. She is not in the condition to talk. Do not trouble her, please think about her. Media is bothered about him and not my daughter" 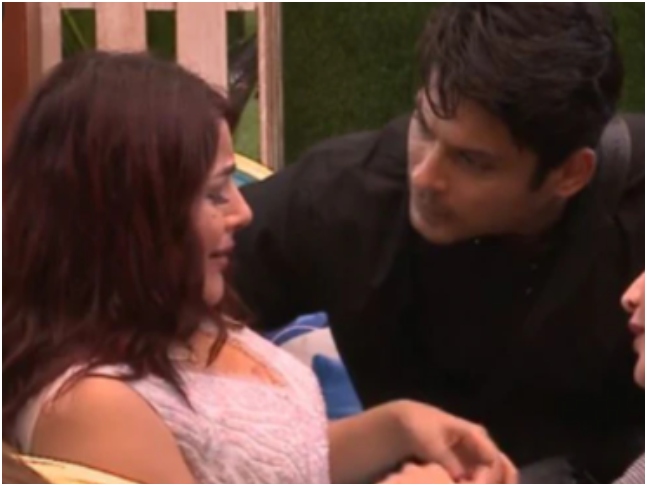 While there is no official statement from the actor's family yet, a police investigation has begun. The Mumbai Police investigating Sidharth's sudden death this morning have registered it under an Accidental Death Report (ADR).

According to PeepingMoon sources, Sidharth was found unresponsive in his bedroom by his mother and reported girlfriend, actress Shehnaaz Gill. The doctors are inquiring into his medical history and checking what medication Sidharth was on.