Advertisement
HomeTELEVISION NEWSEXCLUSIVE NEWSPeepingMoon Exclusive: 'Every star is trolled; that's the price of being in the limelight,' says Kkusum star Nausheen Ali Sardar

Nausheen Ali Sardar shot to fame with Ekta Kapoor's Kkusum (2001). After doing a few shows and some episodic roles, the actress went missing from the small screen leaving fans disappointed. While Nausheen isn't very active in the television industry these days, she is a regular social media user. Some fans eagerly wait for her to post pictures, there are some who are busy trolling her for "changed looks".

In an exclusive interview with PeepingMoon.com, Nausheen reacted to trolls who accused her of going under the knife and getting botox done. "Every star is trolled. no one is spared. That's the price of being in the limelight," Nausheen said. 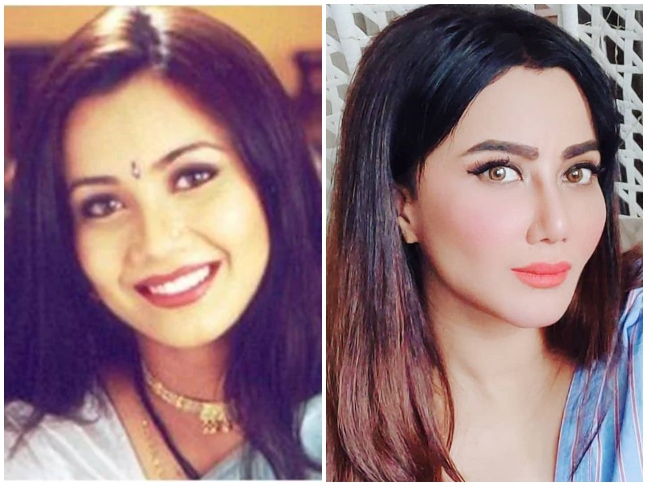