Advertisement
HomeTELEVISION NEWSEXCLUSIVE NEWSPeepingMoon Exclusive: I'm grateful to Ekta Kapoor for giving me Kkusum, her astrologer believed nobody better than me can pull it off - Nausheen Ali Sardar

Nausheen Ali Sardar became a household name with the mega-success of Ekta Kapoor's daily soap Kkusum (2001). Two decades later, the actress is still vividly remembered for portraying the character with such ease and finesse. Till now, one hasn't found a replacement for Nausheen. Recently, rumours of Kkusum getting a digital sequel surfaced in the media and PeepingMoon.com got in touch with Nausheen to refresh some good old memories.

In an exclusive interview with PeepingMoon, Nausheen, who was just 17 when Kkusum premiered, thanked producer Ekta Kapoor for giving her the show. Nausheen further revealed that when she spoke to celebrity psychic and tarot card reader, Sunita Menon, who was once Ekta's personal advisor, about her career, she told the actress that she is Kkusum and will always be. "I remember it clearly as if it was just yesterday that Sunita Menon, the famous psychic and Ekta's friend told me once, "You will be Kkusum and Kkusum will be you, always." These words from her felt like a curse, (laughs).. just kidding. I was just 18 when I was working on the show so paid no heed. Just like others, I had dreams in my eyes to do more successful work in television and films, which I did. Even when the team of Kkusum replaced me twice, the show didn't work. That's when I remembered Sunita's words and it gave me chills. I truly wanted Kkusum to work successfully. Now, 16 years later, people still remember me as the titular character. I will always have respect and gratitude towards Ekta for that," Nausheen told. 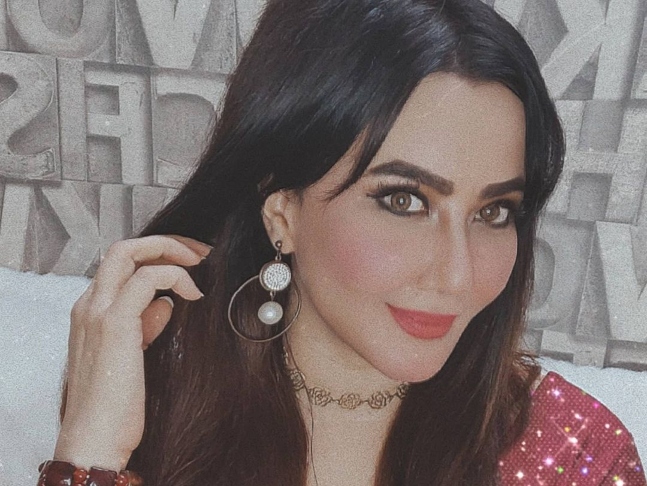 Recommended Read: PeepingMoon Exclusive: Nausheen Ali Sardar reacts to Kkusum getting a digital sequel, says 'I have no idea about it'

Talking about being replaced in Kkusum, Nausheen said that though Shilpa Saklani and Manasi Joshi were brought in to fill her position, the show didn't work and she was called back. "When I left Kkusum (in 2004), Shilpa Saklani and Manasi Joshi replaced me. However, I was called back as both the actresses didn't work in favour of the show. But before that, I had signed a show titled Kaalchakra and was under a contract with the channel that aired the show. The overall timing was unfortunate and then there was a dispute in the court, a fight over me and of course, channel wars," Nausheen said. She added, "Kaalchakra had to wrap up even when 2 months of the contract were left. But, it was a strategic move in the middle of channel wars."

Best remembered for her role as Kkusum, Nausheen set the benchmark high for other actresses. When asked whether the image of Kkusum became a hindrance in her career, Nausheen said, "I was always Nausheen and have been closer to the image of Kkusum. I have always picked up roles that were in my comfort zone. So no, it was never a hindrance. The only pros and cons are how successful the image is or was. So, to break even on the level was difficult. I did a triple role in Kaalchakra but it was not close to the success of Kkusum. Till now, there is no actor, apart from me, on TV who has done a triple role. 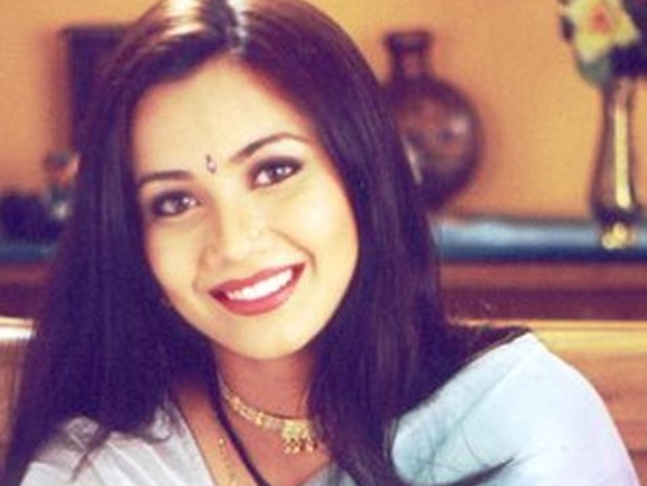 Nausheen reacted to rumours of Kkusum getting a digital sequel and sent across her good wishes. "My best wishes to the new show. Every successful show or film has a sequel, that's just how it is. I think it's a compliment to the original show and its success," she said.

The actress opened up about a possible Kkusum reunion and said, "We have had a couple of reunions in the past. That's why we have a Whatsapp group called Gangs of Kkusumpur (laughs)."