Advertisement
HomeTELEVISION NEWSEXCLUSIVE NEWSPeepingMoon Exclusive: Sushant Singh Rajput was a product of TV and contributed so much to cinema - Jamai 2.0's Ravi Dubey on TV actors not getting their due

Jamai Raja premiered for the first time in 2014 as a television show on ZEE TV and ended after a successful 3-year run. In 2019, ZEE5 announced a treat for fans with the first season of the Jamai 2.0 franchise, a digital spin-off of the popular television show. After season one received a thunderous response, the second season of the show is underway and premieres on February 26 with a bigger plot twist and more glamorous look.

The lead stars of the show - Ravi Dubey and Nia Sharma - have managed to keep the audience hooked onto their screens with Jamai 2.0. Now, talking exclusively to PeepingMoon, Ravi opened up about his popular show's successful transition from TV to web, his effortless chemistry with Nia and why television actors are still looked down upon by the film industry.

The spectacular response and massive expectation for Jamai 2.0 season 2 come across as pressurizing or reassuring?

I wouldn’t use the word pressurizing. It’s reassuring but of course, you have that constant fear in your gut that you don’t want to disappoint the people who have been a loyal fan base. There is this pressure on your shoulders. But more than that, it’s reassuring when people respond well to the work that you’re doing. I am glad that people have responded so beautifully. How do you manage to keep your chemistry with Nia Sharma so effortless?

Everything that looks effortless has a lot of hard work behind it. But if it does look that way, I’ve to credit Nia (Sharma) as we’ve spent a lot of time together as friends. We’ve gone through a palette of emotions with each other. Nia and are genuinely fond of each other and we’re great friends and I respect her a lot. I hold her in great regard as a person also. That contributes a lot to whatever we do on screen. 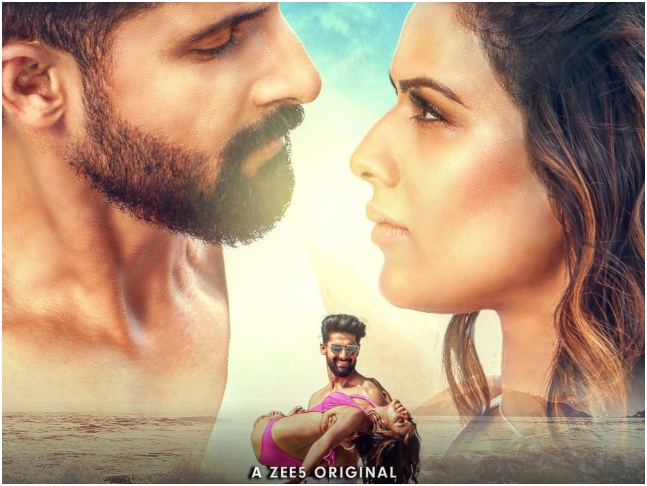 What new can we expect from the new season?

What do you think about Jamai’s transition from tv to web?

I think it’s highly disruptive and I’m glad that we were amongst the first ones to do it. The kind of success the first season got has motivated other people to make this transition. It’s a great idea and very innovative. I don’t know why no one thought of it earlier. 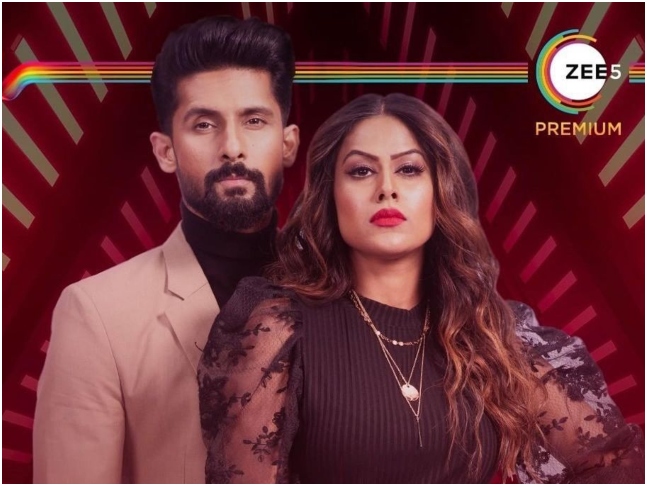 I’ve been a part of many reality shows like that but I don’t think I’ll ever be able to do Bigg Boss. Not because of anything else but because there’s a certain skill set that is required and I very humbly admit that I don’t have that skill set. You need to have a lot of strength to be in that house and I give my regards and applause to those people to survive it with grace. It’s absolutely amazing to see them on screen and I congratulate Rubina, Aly, Rahul, Abhinav, Eijaz and Rakhi.

Do you think TV actors are still looked down upon by the film industry?

I’ve never shied away from this particular discussion as I feel it’s a discussion we need to have. Television doesn’t get the due credit that it deserves. Television is no less than a Guru. Ayushmann (Khurrana) was a part of television, Bachchan Sahab (Amitabh Bachchan) and Shah Rukh Khan are an integral part of television. There are numerous examples of how television actors have contributed to talent. Sushant (Singh Rajput) is the biggest example. He was a product of television and he contributed so much to the cinema. So there are so many people from television who have contributed to the cinema yet this perspective exists and it’s a stupid perspective. If cinema also opens its mind and heart I think they’ll get fantastic entertainers and stories to tell. I wish they stop thinking this way. I’m glad for the OTT platform as it’s a much more welcoming space and telling probably better stories than films.