A month after filming the promo of the upcoming season of Bigg Boss 14; host Salman Khan is ready for another one! PeepingMoon.com has laerned that the actor will shoot for the second promo for BB14 today (September 16) at one of the five-star hotels in Mumbai.

Our source revealed, “A setup has been created at J.W.Marriot hotel, Juhu, where Salman will shoot the second promo of the show. This promo will be more focused on the importance of virtual interaction and the script has been created to respond to the COVID -19 pandemic. The team has been informed about Salman Khan’s presence in the hotel around 2 pm in the afternoon wherein he will shoot with the minimum crew members. Considering the guideline laid by the Maharashtra government, the production team will be close to 30 members.” 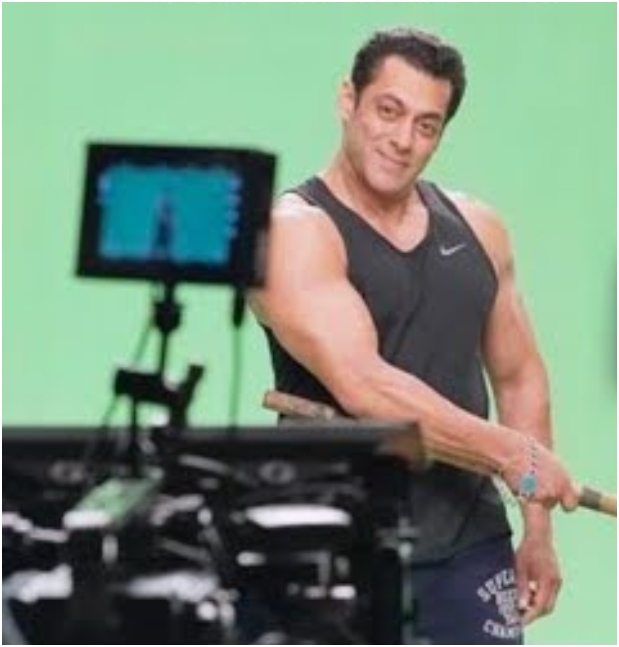 "Apparently, the entire team has submitted a fitness / declaration form informing the hotel management about their health status and exposure to COVID-19 at the time of arrival in the hotel. The entire place has safety guidelines in place to ensure the health and well being of th superstar and his crew," the source added.

For the unaware, Salman had shot the first promo of the show in the mid of August at Mehboob Studio in Mumbai. The actor had spent lockdown at his farmhouse in Panvel and returned to Mumbai for the promo shoot.

In the first teaser promo of BB14 released by the channel, Salman revealed the premiere date of the show. Starting October 3, the show is being pegged as ‘a befitting reply to 2020’.