A couple of months back, Karan Singh Grover had made a smashing re-entry in Ekta Kapoor’s Kasautii Zindagii Kay wherein he played the lead role of Mr. Rishabh Bajaj. The actor had received a warm welcome from his fans. Unfortunately, post lockdown his fans will not see him in the show again. Yes, you read it right!

PeepingMoon.com sources have confirmed the news that Karan has quit KZK for good as he wasn’t too keen in continuing with a TV show! The reason being, KSG wants to do something bigger than TV. Our source revealed to us, “When the Kasautii team approached Karan for the show, he replied saying he wasn’t keen in continuing with the show anymore and his only focus at the moment is doing a big ticket project. The actor personally conveyed his message to Ekta Kapoor and it's a mutual decision between the two to call it quits. The hunt for his replacement has already begun.” 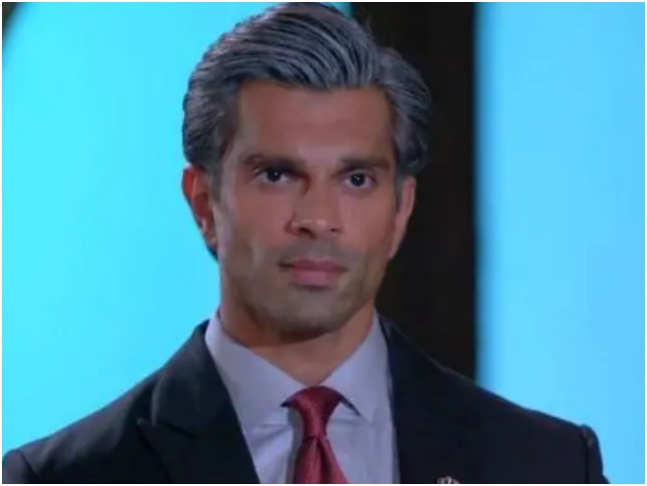 While few media report suggests that TV actor Gaurav Chopra has been finalized as Mr. Bajaj in the show, however, PeepingMoon.com has learnt that the final decision is yet to be made. "Apart from Gaurav, there are few names of actors including Iqbal Khan and Ssharad Malhotra are in the talks for Mr. Bajaj’s role. Since, his entry will not be telecasted soon; the team still has enough time to finalize the actor,” concluded our source.

For the unaware, merely a few days after KSG's entry in Kasautii, the national lockdown was imposed and the shooting had to be shut down. Almost after three months, the industry is gearing up to entertain the audience again. We have already told you that the lead actors Parth Samthaan and Erica Fernandes, who play the role of Anurag and Prerna will resume the shoot post June 20.