Here comes the good news for all the fans of Karan Singh Grover. PeepingMoon.com has exclusively learned that the handsome hunk has been approached to play the iconic character of Mr Bajaj in Ekta Kapoor’s Kasautii Zindagii Kay 2. However, nothing has been finalized yet.

Our sources revealed to us, “Ekta was looking for a mature actor to play Mr Bajaj’s role in KZK 2. From Barun Sobti, Ronit Roy to Iqbal Khan, there were several names in her mind. But finally, she has zeroed upon Karan. The talks between the two are at a very initial stage.” 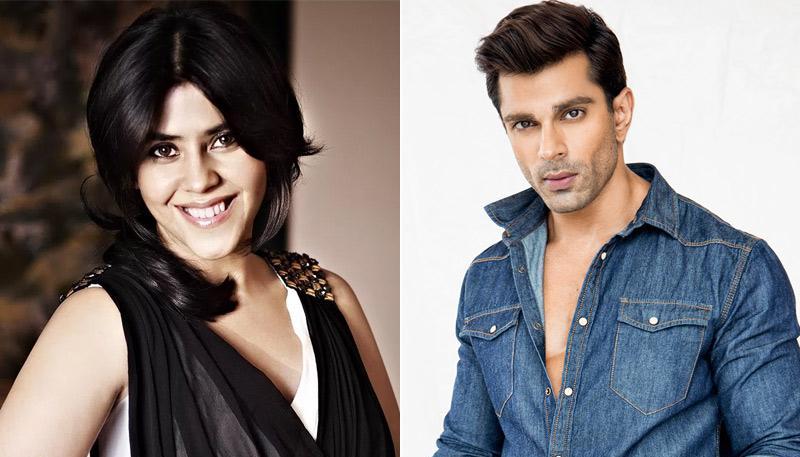 Karan was last seen in Ekta's web series Boss – Baap Of Special Services opposite Sagarika Ghatge. Talking about his television journey, the actor began his television innings in 2004 with serial Kitni Mast Hai Zindagi and went on to do shows like Solhah Singaarr, Dil Mill Gayye, Dil Dosti Dance and Qubool Hai.

For the uninitiated, KSG, as Karan is fondling addressed, was also the part of Kasauti Zindagi Ki (the original series) where he was seen opposite Jennifer Winget, playing a negative character named Sharad Gupta in the year 2006. It will be interesting to see Karan making his comeback to the television with one of the most popular show of the current times, essaying an iconic character.