Akshay Kumar has no time for retrospect on what went wrong with his latest release, Samrat Prithviraj. Unfazed by the miserable box office performance of the YRF historical, the superstar is busy shooting for Vikram Malhotra’s Soorarai Pottru remake. The biographical drama that sees Akshay stepping into the shoes of Suriya has neared completion and will be wrapped up by this month-end. Akshay is then expected to work on three more films this year, which will all be released between 2023 and 2024. Next to go on floors is Tinu Suresh Desai’s rescue drama, Capsule Gill, produced by Vashu Bhagnani’s Pooja Entertainment and Ajay Kapoor’s Kyta Productions.

Peepingmoon.com has exclusively learned that Akshay Kumar will start shooting for Capsule Gill on July 4th in the UK. The film is set against the backdrop of the 1989 Raniganj coal mining disaster and sees Akshay essaying the role of former additional chief mining engineer, Jaswant Singh Gill, who heroically spearheaded the historic rescue operation and saved the lives of 64 workers trapped in a flooded coal mine. "The pre-production and all have been completed and the team will fly to the UK on June 29th to kick-start filming on July 4th." Akshay will shoot there till July 31st and then return to India for the promotion of Raksha Bandhan, which releases in theatres on August 11th. He will resume shooting for this film in September in Mumbai, followed by two short schedules in Raigarh and Raniganj later this year," a source close to the development told us. 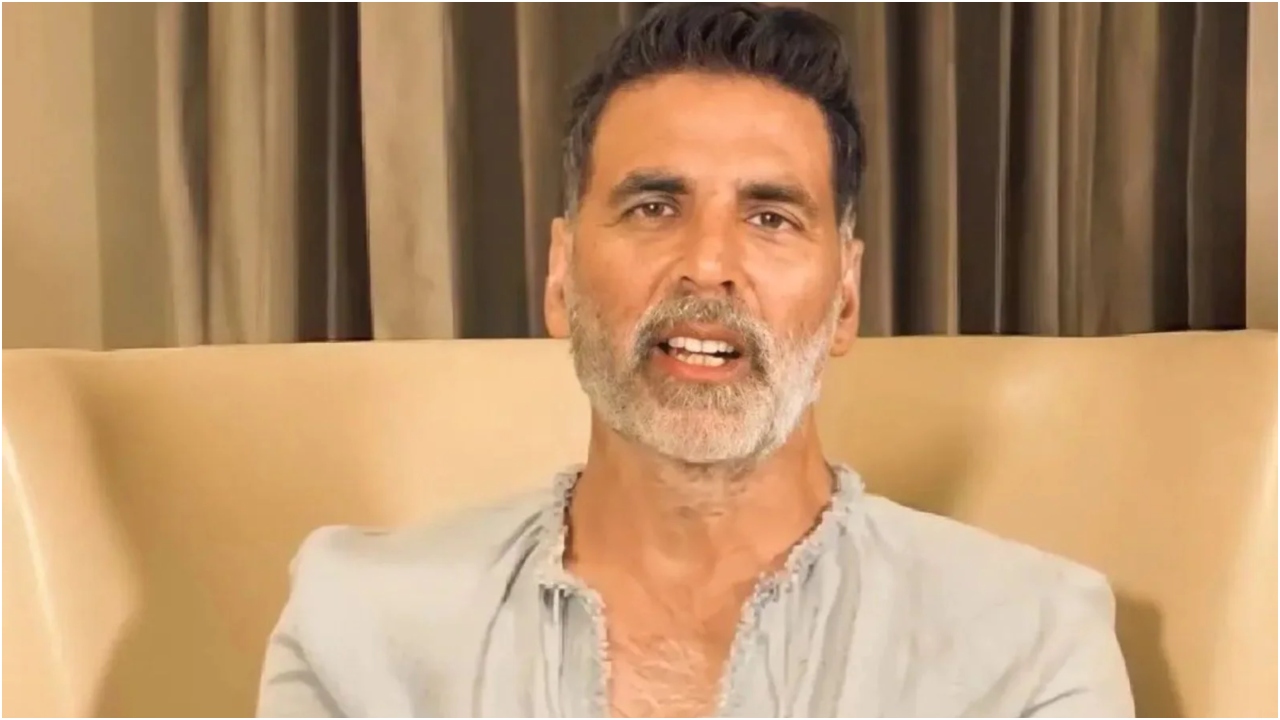 The coal mining film boasts an ensemble cast in supporting roles, bringing the bravery of JS Gill to full glory on screen. The makers have got on board terrific actors such as Kumud Mishra, Pawan Malhotra, Dibyendu Bhattacharya, and Ravi Kishan to play the key roles. It also features Virendra Saxena, Varun Badola, Rajesh Sharma, and Ananth Mahadevan in supporting roles. "Parineeti Chopra plays Akshay’s wife, and she will join Akshay in the film’s Raigarh schedule. Her role is smaller but a significant one in the film, working as a catalyst to the heroic act of Gill. A total of 48-days of shooting has been planned in the UK, and while Akshay will shoot there till the whole of July, the remaining cast will film their sequences till August 22nd before wrapping the first schedule, "the source further revealed."

The story of Gill is believed to be centered around the 1989 coal mine disaster and showcases how Gill, risking his own life and going against the protests of those in authority, went down a borehole in a capsule and organized the evacuation of all the trapped miners. The film celebrates Gill’s daunting act of bravery, which is still counted among the most successful and largest rescue operations in mining history.