Sameer Nair’s Applause Entertainment has been at the forefront of bringing some of the best international formats to Indian audiences. In a strategic partnership with BBC Studios India, the premium content production company has successfully adapted foreign shows such as The Office, Criminal Justice, Luther and Guilt. And now, continuing their prolific alliance, Applause Entertainment and BBC Studios India are adapting one more British series.

Peepingmoon.com has exclusively learned that Applause Entertainment is now adapting the BBC’s 2013 crime-thriller series, The Fall. The South Indian actress Regina Cassandra and Race 3 actor Saqib Saleem will headline the yet-untitled show while Nagesh Kukunoor, who’s previously helmed Disney+Hotstar’s City of Dreams, has been brought on board to direct it. The Allan Cubitt-created show has been rewritten to set it in the Indian context and will see Regina playing the role of a super cop, on a mission to hunt down a serial killer, played by Saqib. The show has already been completed and will premiere on a streaming platform later this year. 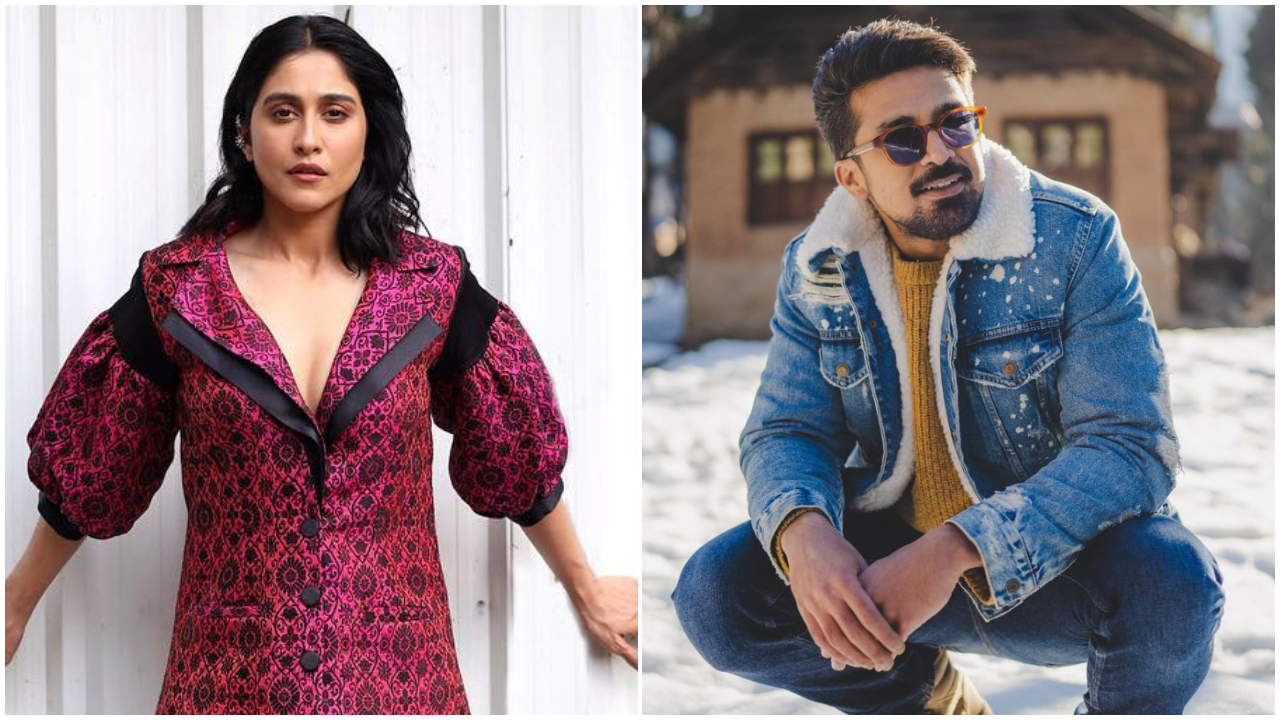 The Fall is a psychological thriller series that examines the lives of two hunters—one is a serial killer who preys on victims in and around the city of Belfast, and the other is a seemingly cold but very passionate female detective assigned to catch him. The show revolves around a senior investigating officer who is called in to review a murder investigation after the local authorities fail to find a suspect in 28 days. Regina steps into the shoes of Stella Gibson to play the detective, while Saqib reprises the role of a father and husband leading a double life, essayed by Jamie Dorman in the original.

Regina Cassandra has lately been working on various OTT projects, and The Fall adaptation marks her fourth Hindi web series. The actress who was last seen in SonyLIV’s Rocket Boys is also doing Raj & DK’s Amazon Prime show, Farzi, and Disney+Hotstar’s high-octane action series, Shoorveer. Saqib Saleem, meanwhile, will next be seen in the second season of Apoorva Lakhia’s espionage thriller, Crackdown, which is expected to premiere soon on Voot Select.