The box office debacle of Lakshya Raj Anand’s Attack—in addition to his previous failures, Satyameva Jayate 2 and Mumbai Saga—seems to have changed the priority of John Abraham. We hear the Bollywood action star has made a drastic change to his lineup and has locked in as many as three new films for next year. This is in addition to his already announced three films, which include Mohit Suri’s Ek Villain Returns, Siddharth Anand’s Pathan and Dinesh Vijan’s Tehran.

Industry sources have informed us that John Abraham has set up a lineup of six films for 2022–23. The Satyameva Jayate actor has finished the YRF actioner Pathan and will start shooting for Tehran next month in the UK. The Arun Gopalan-directed geo-political thriller was earlier supposed to begin in June but has now been pushed to July due to the crew’s visa issues. "Soon after finishing Tehran, John will head to the Ayyappanum Koshiyum remake with Arjun Kapoor. He’s reviving that project with a new creative team and plans to start it around October 2022. John is then collaborating with his Batla House director, Nikkhil Advani, on a very exciting film. They’ve finalized the subject and will discuss the shooting timelines once the script is ready," the source told us. 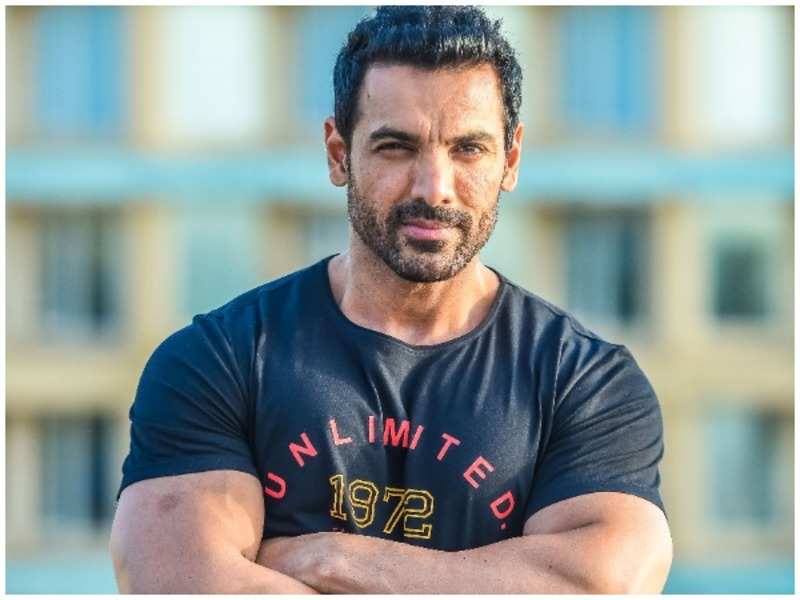 John is then committed to Abhishek Sharma’s experimental project, titled Parlok. The Parmanu: The Story of Pokhran director has been working on this new-genre movie for the past four years and will finally take it to the floors sometime next year. Sharma will officially kickoff the pre-production for this film after the release of his Akshay Kumar starrer Ram Setu on Diwali. "Depending on the circumstances, John might start Abhishek Sharma’s film first and Nikkhil’s film later, and there might even be a new film altogether. But these are the projects John has lined up in priority. Furthermore, John has put his action comedy film with Sajid Khan and Riteish Deshmukh on the backburner for the time being. The project has apparently gone back to writing and will now happen only next year once John finishes all his commitments," the source further added.

Meanwhile, John Abraham’s next release, Ek Villain Returns, is just six weeks away now. The romantic thriller that sees him romancing Disha Patani onscreen is gearing up for a July 29th opening in theatres. John will then be seen fighting Shah Rukh Khan in Siddharth Anand’s highly anticipated Pathan on Republic Day weekend next year.